Who is Abbi Glines?

Abbi Glines (Abigail Glines) (born 16 April 1977) is an American New York Times, USA Today, and Wall Street Journal bestselling novelist. Her new-adult fiction titled Fallen Too Far was self-published on eBook and paperback in 2012. The remaining of the 'Too Far' series, Never Too Far and Forever Too Far had a lot of success with younger audiences. The content of the books is rated 16+ because of its explicit content. Glines is also the author of the initially self-published young adult bestselling series The Vincent Boys.Glines recently released the last of the 'Too Far' series in the male lead's point of view. The ninth book in the Rosemary Beach series, titled You Were Mine, was released 2014... 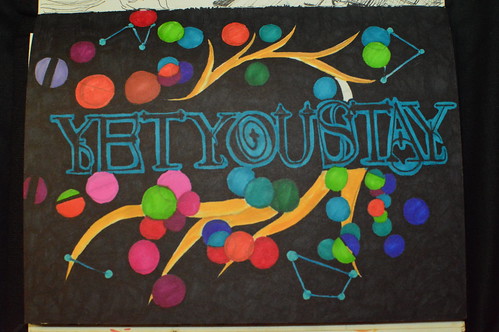 You came into my life. You changed my world. You made me realize I’m capable of loving completely. You’re my one. Y…

4 of 5 stars to Never Too Far by Abbi Glines

“I managed to keep from getting hypnotized by his incredible eyes focused on me so intently.” -Breathe, Abbi Glines