Who is Betty Crocker?

Betty Crocker is a brand and fictional character used in advertising campaigns for food and recipes. The character was originally created by the Washburn-Crosby Company in 1921 following a contest in the Saturday Evening Post. In 1954, General Mills, an American Fortune 500 corporation, branded the red spoon logo, giving various food-related merchandise the Betty Seal of Approval. A portrait of Betty Crocker, first commissioned in 1936 and revised several times since, appears on printed advertisements and product packaging. On television and radio broadcasts, Betty Crocker was portrayed by several actresses, on radio by Marjorie Husted for twenty years, and on television by Adelaide Hawley Cumming between 1949 and 1964. The character was developed in 1920 as a way to give a personalized response to consumer product questions. The name Betty was selected because it was viewed as a cheery, all-American name. It was paired with the last name Crocker, in honor of William Crocker, a Washburn Crosby Company director. The character's image has been updated seven times since her creation, reflecting changes in fashions and hairstyles.Described as an American cultural icon, the image of Betty Crocker has endured several generations, adapting to changing social, political and economic currents. Apart from advertising campaigns in printed, broadcast and digital media, she received a number of cultural references in film, literature, music and comics... 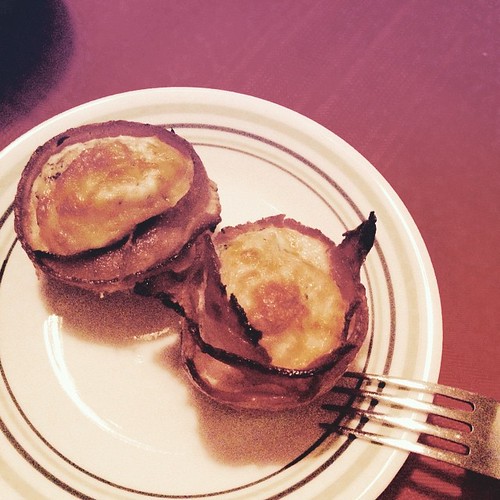 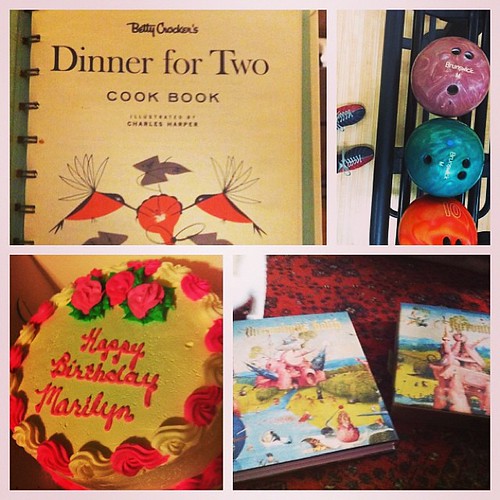 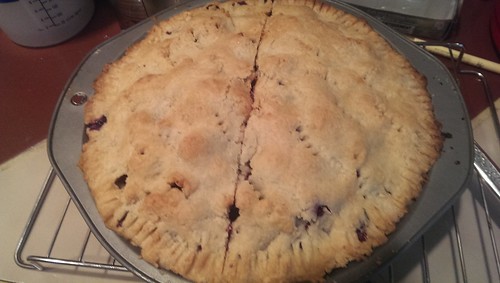 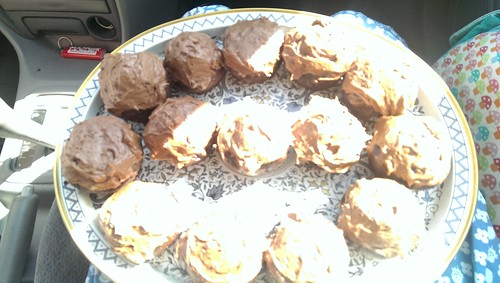 @Shabbychicforme: Check out this item in my Etsy shop

@Shabbychicforme: Check out this item in my Etsy shop