Who is Eliot Pattison?

Eliot Pattison (Joseph Eliot Pattison, b. 20 October 1951) is an American international lawyer and author about international trade, as well as an award-winning mystery novelist. His professional career consists of advising and representing U.S. and foreign companies on international investment and trade issues. He has published five books and more than thirty articles on international topics. Pattison has written two series of mystery novels, set in different time periods and geographic areas. His "Inspector Shan" series of novels is set in modern-day Tibet, and features former Beijing Justice Department Investigator Shan Tao Yun. His first novel The Skull Mantra won the Edgar Allan Poe Award in 2000. The Inspector Shan series has been translated into over twenty languages around the world. The tenth and final book of the series, Bones of the Earth, is set to be released on March 26, 2019. Each book involves one or more murders which set up a "who-done-it" mystery that the stoical Inspector Shan has to resolve. The stories are set against a rich background of Tibetan history, culture, and religion, reflecting Pattison's extensive research and concern about the impact of Chinese control of modern-day Tibet. The "Bone Rattler" series starts with The Bone Rattler (2007) and features a Scottish immigrant to North America in the colonial years. It takes place near Albany, New York during the French and Indian War. Pattison is married and has three children. He resides with his family on an 18th-century farm in Oley Valley, Pennsylvania... 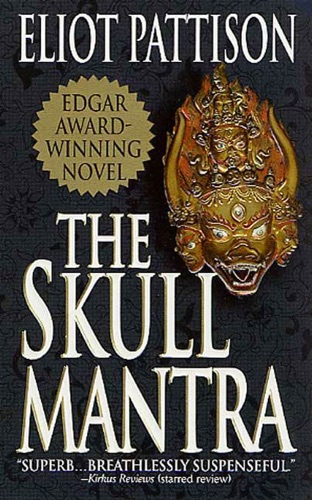 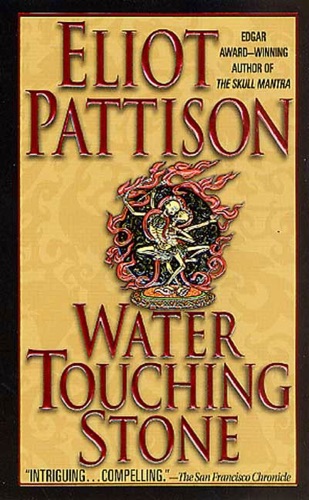 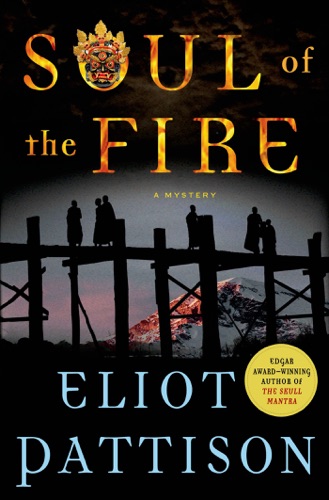 Soul of the Fire 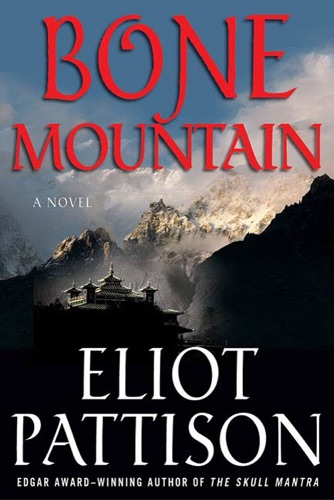 Prayer of the Dragon 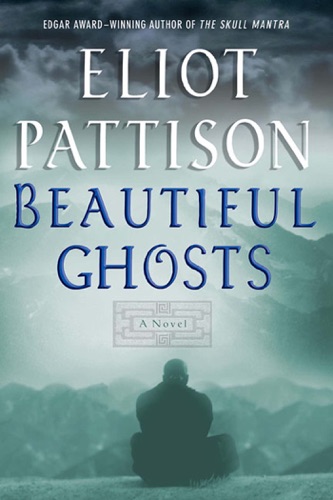 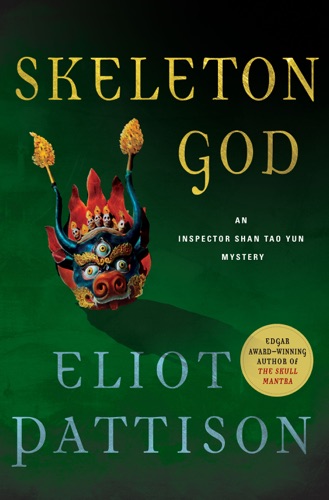 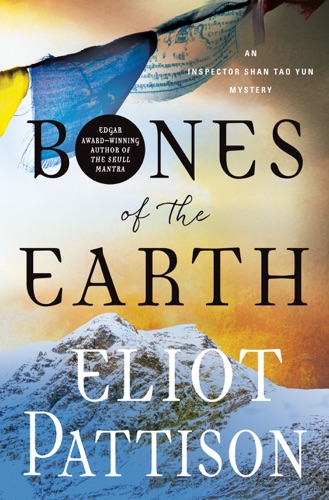 Bones of the Earth 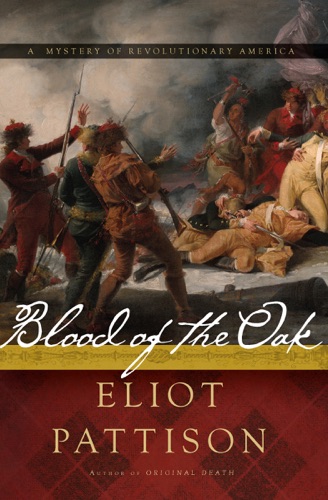 Blood of the Oak 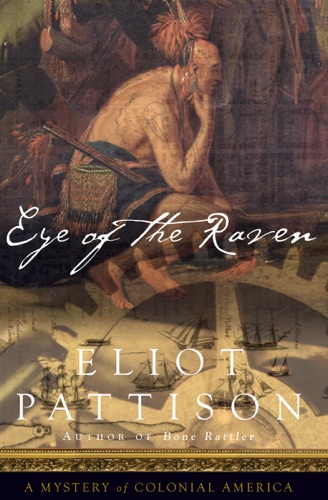 Eye of the Raven 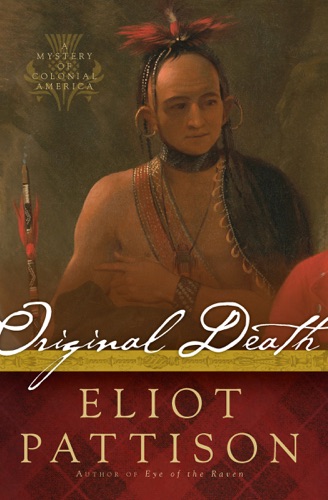 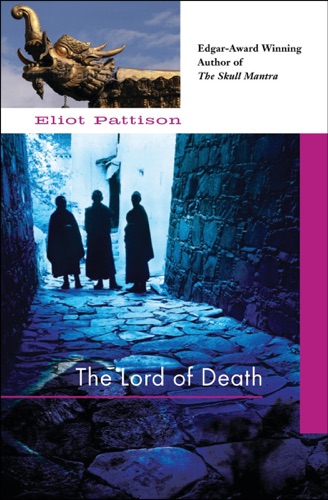 The Lord of Death 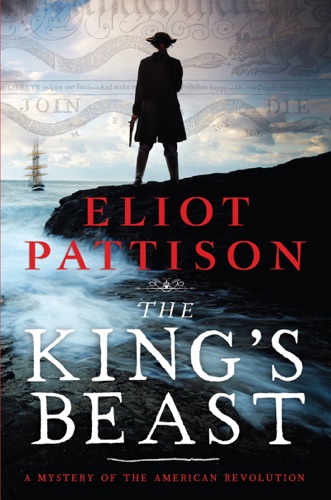 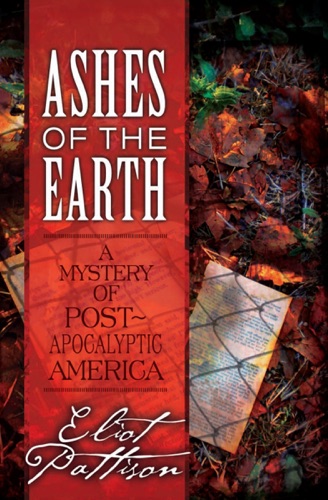 Ashes of the Earth 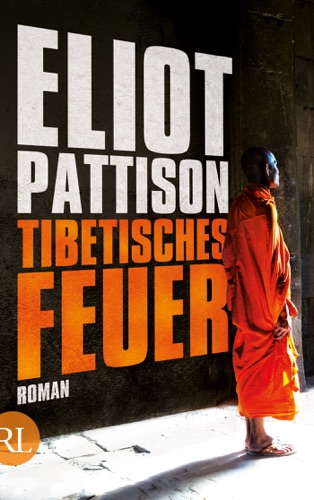 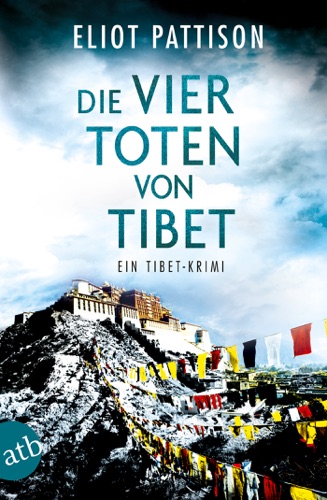 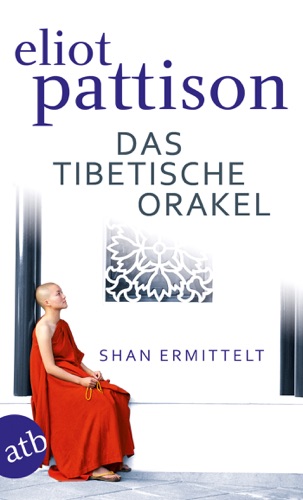 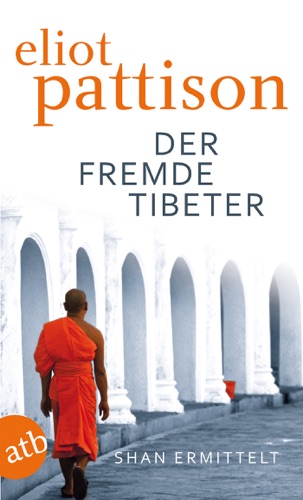 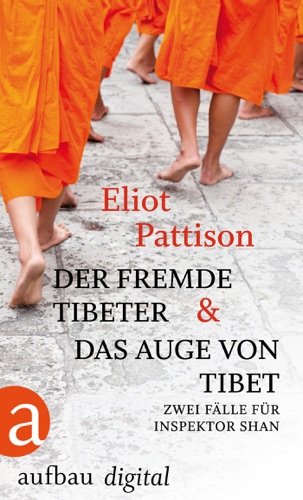 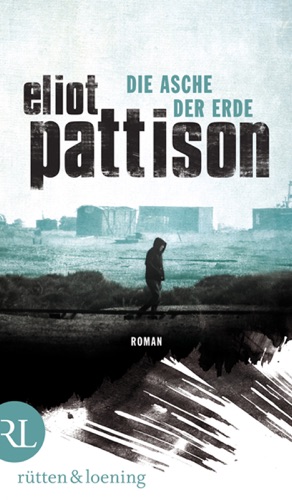 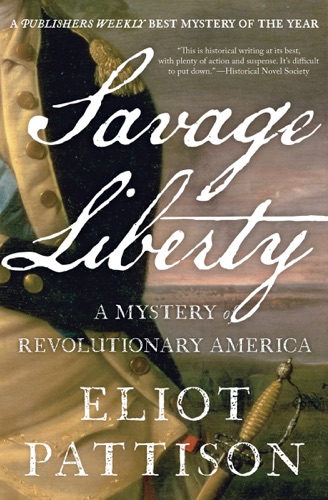 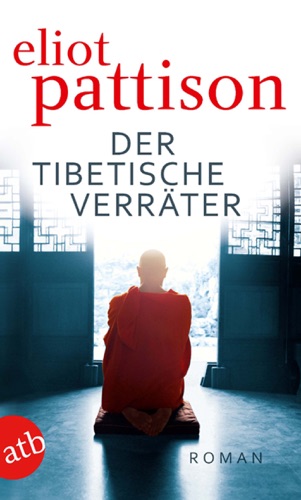 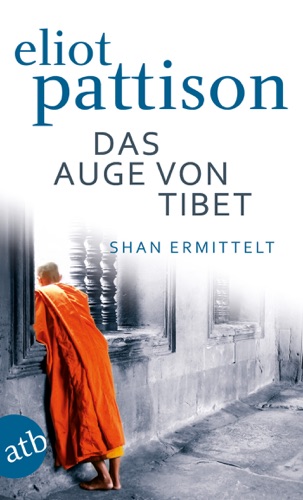 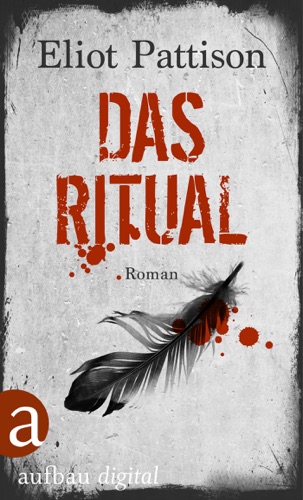 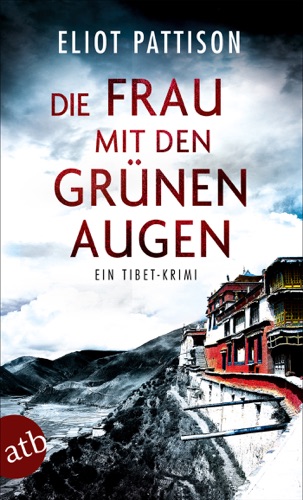 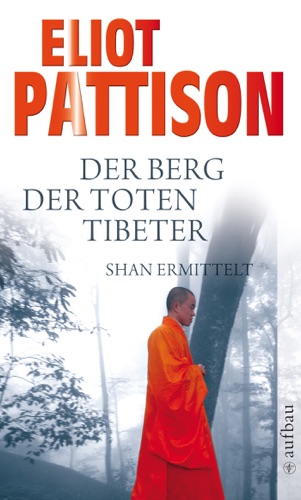 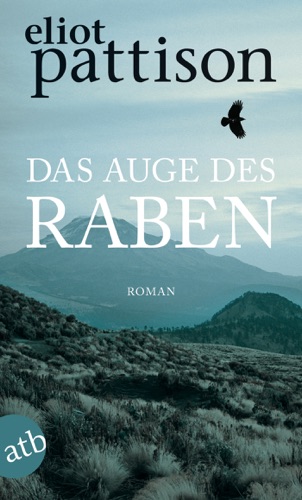 @LindaRMonkJD: An Interview with Eliot Pattison, Author of the Bone Rattler Series via @JourAmerRevo

An Interview with Eliot Pattison, Author of the Bone Rattler Series via @JourAmerRevo

"@EliotPattison uses this skill to engage Duncan in sorting out crimes, especially murders, and that is certainly t…