Who is Garth Stein?

Garth Stein is an American author and film producer from Seattle, Washington. Widely known as the author of the novel The Art of Racing in the Rain, Stein is also a documentary film maker, playwright, teacher, and amateur racer... 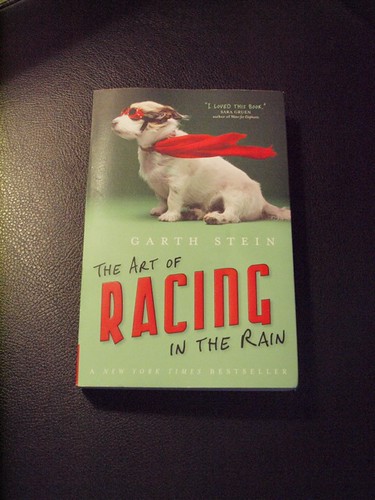 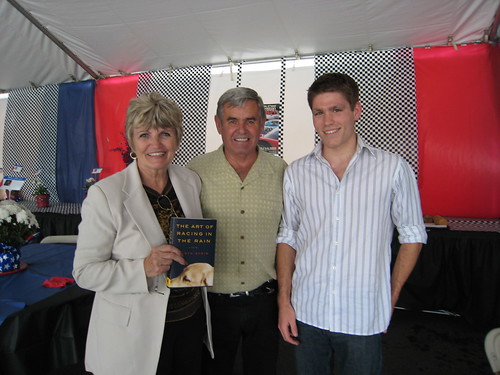