Who is Gillian Flynn?

Gillian Schieber Flynn (; born February 24, 1971) is an American writer. Flynn has published three novels, Sharp Objects, Dark Places, and Gone Girl, all three of which have been adapted for film or television. Flynn wrote the adaptations for the 2014 Gone Girl film and the HBO limited series Sharp Objects. She was formerly a television critic for Entertainment Weekly... 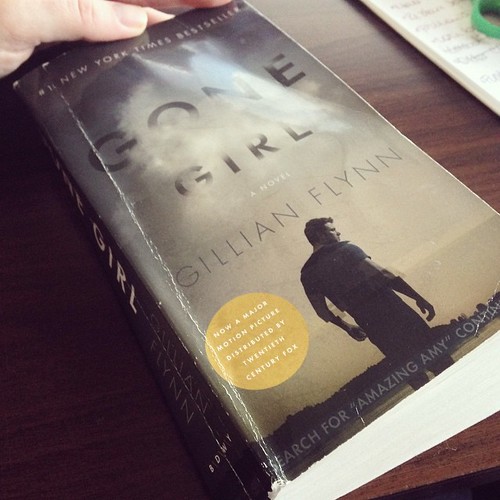 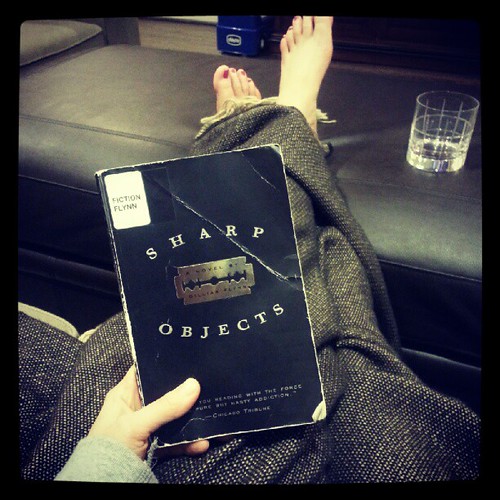