Who is Graham Greene?

Henry Graham Greene (2 October 1904 – 3 April 1991), better known by his pen name Graham Greene, was an English novelist regarded by many as one of the leading English novelists of the 20th century. Combining literary acclaim with widespread popularity, Greene acquired a reputation early in his lifetime as a major writer, both of serious Catholic novels, and of thrillers (or "entertainments" as he termed them). He was shortlisted, in 1966 and 1967, for the Nobel Prize for Literature. Through 67 years of writings, which included over 25 novels, he explored the ambivalent moral and political issues of the modern world, often through a Catholic perspective. Although Greene objected strongly to being described as a Roman Catholic novelist, rather than as a novelist who happened to be Catholic, Catholic religious themes are at the root of much of his writing, especially the four major Catholic novels: Brighton Rock, The Power and the Glory, The Heart of the Matter, and The End of the Affair; which have been named "the gold standard" of the Catholic novel. Several works, such as The Confidential Agent, The Quiet American, Our Man in Havana, The Human Factor, and his screenplay for The Third Man, also show Greene's avid interest in the workings and intrigues of international politics and espionage. Greene was born in Berkhamsted in Hertfordshire into a large, influential family that included the owners of the Greene King Brewery. He boarded at Berkhamsted School in Hertfordshire, where his father taught and became headmaster. Unhappy at the school, he attempted suicide several times. He attended Balliol College, Oxford, to study history, where, while an undergraduate, he published his first work in 1925—a poorly received volume of poetry, Babbling April. After graduating, Greene worked first as a private tutor and then as a journalist—first on the Nottingham Journal and then as a sub-editor on The Times. He converted to Catholicism in 1926 after meeting his future wife, Vivien Dayrell-Browning. Later in life he took to calling himself a "Catholic agnostic". He published his first novel, The Man Within, in 1929; its favourable reception enabled him to work full-time as a novelist. He supplemented his novelist's income with freelance journalism, and book and film reviews. His 1937 film review of Wee Willie Winkie (for the British journal Night and Day), commented on the sexuality of the nine-year-old star, Shirley Temple. This provoked Twentieth Century Fox to sue, prompting Greene to live in Mexico until after the trial was over. While in Mexico, Greene developed the ideas for The Power and the Glory. Greene originally divided his fiction into two genres (which he described as "entertainments" and "novels"): thrillers—often with notable philosophic edges—such as The Ministry of Fear; and literary works—on which he thought his literary reputation would rest—such as The Power and the Glory. Greene had a history of depression, which had a profound effect on his writing and personal life. In a letter to his wife, Vivien, he told her that he had "a character profoundly antagonistic to ordinary domestic life," and that "unfortunately, the disease is also one's material." William Golding praised Greene as "the ultimate chronicler of twentieth-century man's consciousness and anxiety." He died in 1991, at age 86, of leukemia, and was buried in Corseaux cemetery... 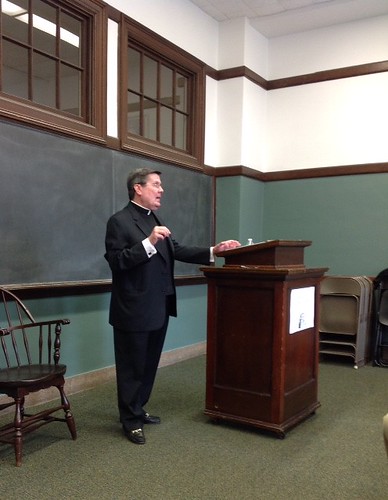 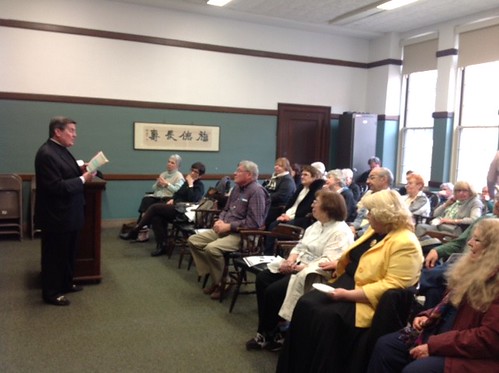 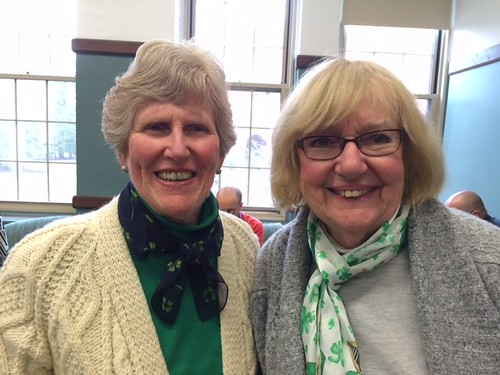 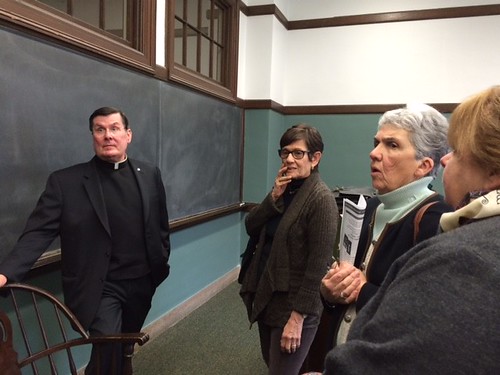