Who is James Patterson?

James Brendan Patterson (born March 22, 1947) is an American author and philanthropist. Among his works are the Alex Cross, Michael Bennett, Women's Murder Club, Maximum Ride, Daniel X, NYPD Red, Witch and Wizard, and Private series, as well as many stand-alone thrillers, non-fiction and romance novels. His books have sold more than 300 million copies and he was the first person to sell 1 million e-books. In 2016, Patterson topped Forbes's list of highest-paid authors for the third consecutive year, with an income of $95 million. His total income over a decade is estimated at $700 million.In November 2015, Patterson received the Literarian Award from the National Book Foundation, which cited him as a "passionate campaigner to make books and reading a national priority. A generous supporter of universities, teachers colleges, independent bookstores, school libraries, and college students, Patterson has donated millions of dollars in grants and scholarships with the purpose of encouraging Americans of all ages to read more books.".. 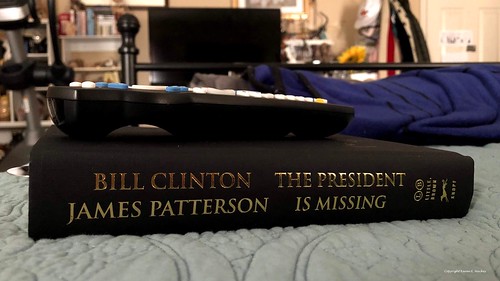 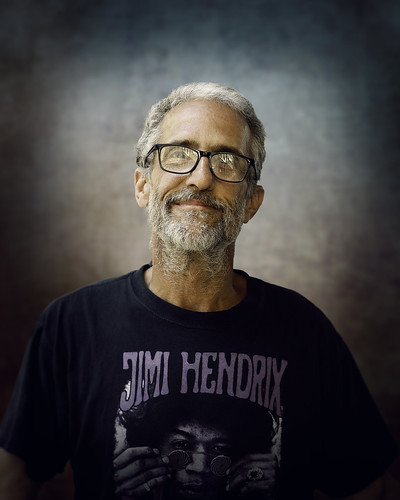 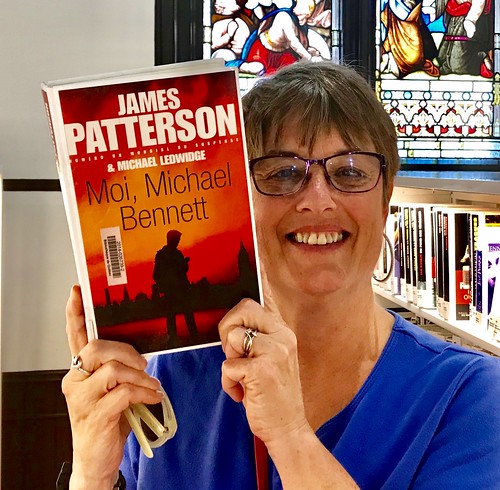 @ChinaBritain: Join us on 18th June for #UKChinaBizWeek: Realising the #Chinaopportunity from a distance: finding #clients and #partners…

@Shubham21ee: "What's worse than knowing you want something, besides knowing you can never have it?" - James Patterson