Who is John Grisham?

John Ray Grisham Jr. (; born February 8, 1955) is an American novelist, attorney, politician, and activist, best known for his popular legal thrillers. His books have been translated into 42 languages and published worldwide. Grisham graduated from Mississippi State University and received a J.D. degree from the University of Mississippi School of Law in 1981. He practiced criminal law for about a decade and served in the Mississippi House of Representatives from January 1984 to September 1990.His first novel, A Time to Kill, was published in June 1989, four years after he began writing it. As of 2012, his books had sold over 275 million copies worldwide. A Galaxy British Book Awards winner, Grisham is one of only three authors to sell two million copies on a first printing, the other two being Tom Clancy and J. K. Rowling.Grisham's first bestseller, The Firm, sold more than seven million copies. The book was adapted into a 1993 feature film of the same name, starring Tom Cruise, and a 2012 TV series which continues the story ten years after the events of the film and novel. Eight of his other novels have also been adapted into films: The Chamber, The Client, A Painted House, The Pelican Brief, The Rainmaker, The Runaway Jury, Skipping Christmas, and A Time to Kill. Grisham's latest book (which is also his 40th published novel), The Guardians, explores the story of Cullen Post, a defense attorney and Episcopal priest, who works to overturn a wrongful conviction... 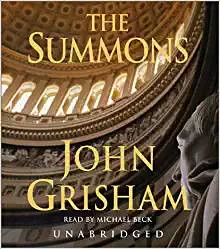 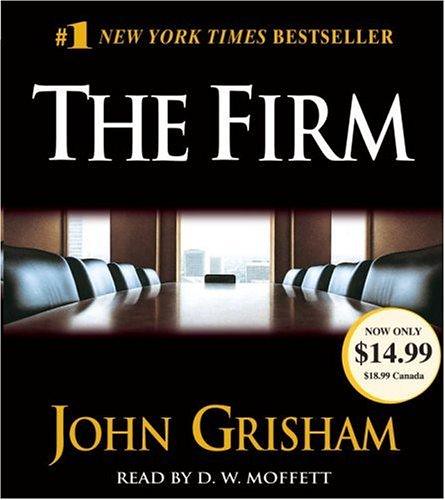 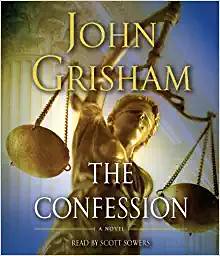 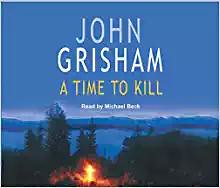