Who is Jojo Moyes?

Pauline Sara Jo Moyes (born 4 August 1969), known professionally as Jojo Moyes, is an English journalist and, since 2002, a romance novelist and screenwriter. She is one of only a few authors to have twice won the Romantic Novel of the Year Award by the Romantic Novelists' Association and has been translated into twenty-eight languages... 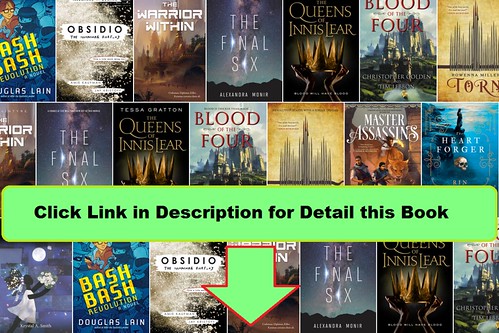 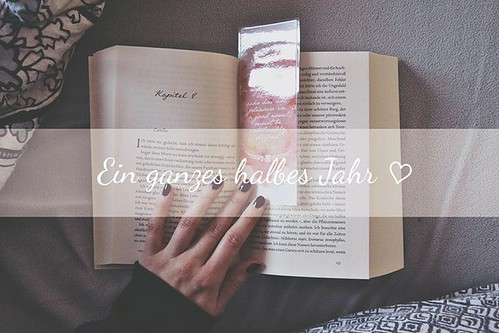 First book of #cosyreadingnight complete! This was a slightly predictable story, but gripping all the same. There…