Jorge is a Spanish and Portuguese given name, equivalent to the English George. It is derived from the Greek name Γεώργιος (Georgios) via Latin Georgius; the former is derived from γεωργός (georgos), meaning "farmer" or "earth-worker".The Latin form Georgius had been rarely given in Western Christendom since at least the 6th century. The popularity of the name however develops from around the 12th century, in Occitan in the form Jordi, and it becomes popular at European courts after the publication of the Golden Legend in the 1260s. The West Iberian form Jorge is on record as the name of Jorge de Lencastre, Duke of Coimbra (1481–1550)... Jorge Francisco Isidoro Luis Borges Acevedo, usually referred to as Jorge Luis Borges (Spanish pronunciation: [xoɾxe lwis boɾxes]), was an Argentine writer and poet born in Buenos Aires. In 1914, his family moved to Switzerland where he attended school and traveled to Spain. On his return to Argentina in 1921, Borges began publishing his poems and essays in Surrealist literary journals. He also worked as a librarian and public lecturer. Borges was fluent in several languages. He was a target of political persecution during the Peron regime, and supported the military juntas that overthrew it.

Due to a hereditary condition, Borges became blind in his late fifties. In 1955, he was appointed director of the National Public Library (Biblioteca Nacional) and professor of Literature at the University of Buenos Aires. In 1961, he came to international attention when he received the first International Publishers' Prize Prix Formentor. His work was translated and published widely in the United States and in Europe. He died in Geneva, Switzerland, in 1986.

J. M. Coetzee said of Borges: "He, more than anyone, renovated the language of fiction and thus opened the way to a remarkable generation of Spanish American novelists." 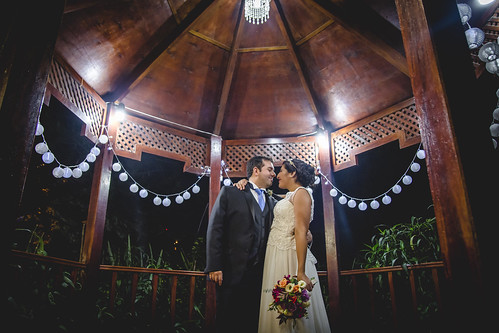 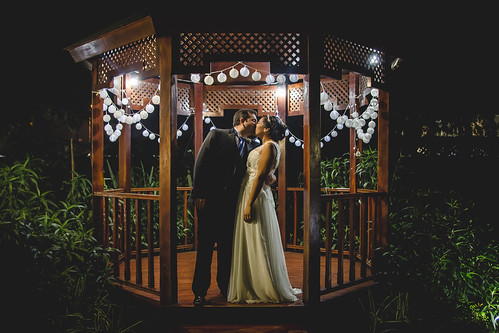 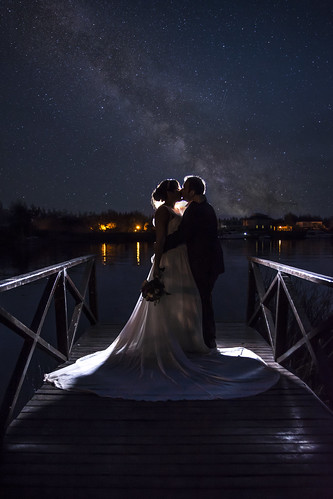 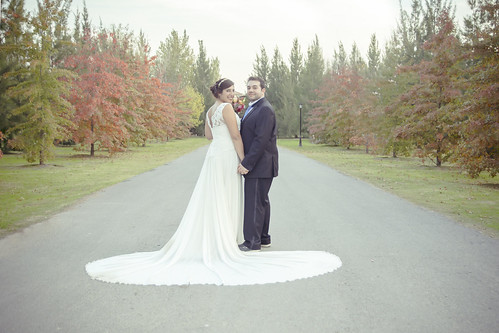