Who is Judy Blume?

Judy Blume (born Judith Sussman; February 12, 1938) is an American writer of children's, young adult (YA) and adult fiction. Some of her best known works are Are You There God? It's Me, Margaret. (1970), Tales of a Fourth Grade Nothing (1972), Deenie (1973), and Blubber (1974). The New Yorker has called her books "talismans that, for a significant segment of the American female population, marked the passage from childhood to adolescence."Publishing her first novel in 1969, Blume was one of the first authors to write YA novels about topics that some still consider to be taboo including masturbation, menstruation, teen sex, birth control, and death. She was a catalyst for the movement of controversial topics being expressed in children's and/or YA literature. Blume expressed how adults were not honest with her about this information she shares with her readers. This has led to criticism from individuals and groups that would like to see her books banned. This controversy has led to the American Library Association (ALA) naming Blume as one of the most frequently challenged authors of the 21st century.Despite her critics, Blume's books have sold over 82 million copies and they've been translated into 32 languages. She has won a number of awards for her writing, including ALA's Margaret A. Edwards Award for her contributions to young adult literature. She was recognized as a Library of Congress Living Legend and she was awarded the 2004 National Book Foundation medal for distinguished contribution to American letters. .. 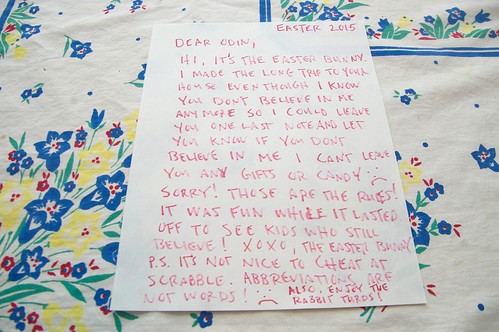 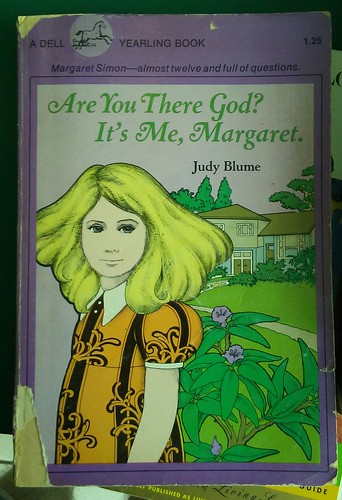 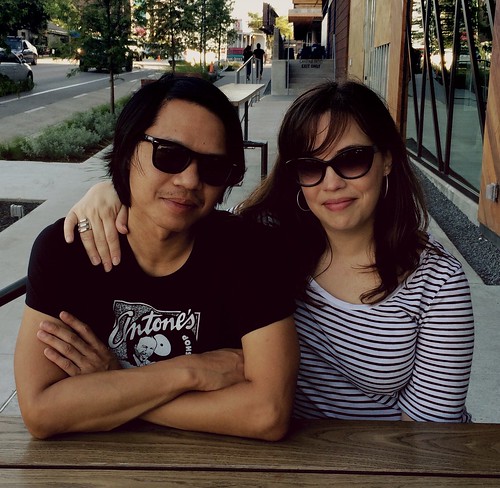 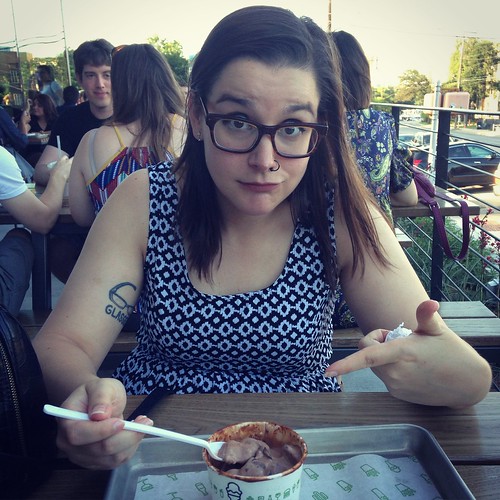 @tweety_robin: “The Authors Guild has put together a series of programs and workshops designed to help authors during this challenging t…

@LemieuxLGM: LATER ON THE CALL Trump denounces "Piss Christ," demands Judy Blume novels be removed from libraries, urges that only the P…

5 of 5 stars to Are You There God? It's Me, Margaret by Judy Blume

@LemieuxLGM: LATER ON THE CALL Trump denounces "Piss Christ," demands Judy Blume novels be removed from libraries, urges that only the P…