Who is Karin Slaughter?

Karin Slaughter (born January 6, 1971) is an American crime writer. The author of eighteen novels, Slaughter has sold more than 35 million copies of her books, which have been published in 37 languages and have debuted at #1 in the United Kingdom, Germany, and The Netherlands. Her first novel, Blindsighted (2001), was published in 27 languages and made the Crime Writers' Association's Dagger Award shortlist for "Best Thriller Debut" of 2001. She is also the 2015 CWA Ian Fleming Steel Dagger winner for novel Cop Town. Her novel, Pieces of Her, was published in 2018. The novel will be adapted into a television series of the same name and it will be released on Netflix... 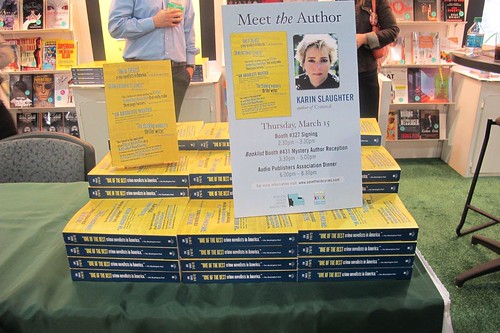 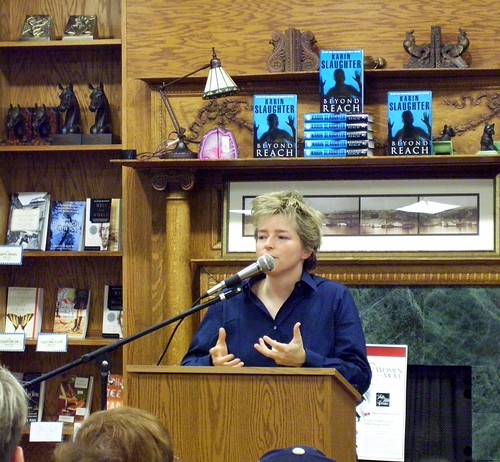 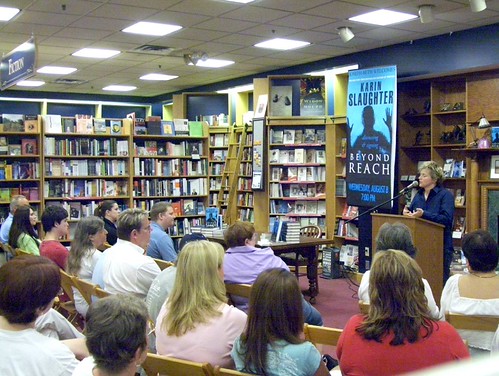 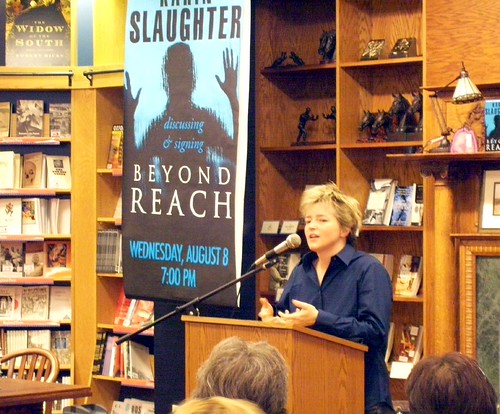 I feel like Karin Slaughter books need a heavy TW for graphic depictions of sexual assult/rape. Or perhaps there is…

This is Karin Slaughter at her best. Her writing is so vivid that you can feel and see the characters. I loved the…

5 of 5 stars to The Silent Wife by Karin Slaughter