Who is Neil Peart?

Neil Ellwood Peart OC (; September 12, 1952 – January 7, 2020) was a Canadian musician, songwriter, and author, best known as the drummer and primary lyricist of the rock band Rush. Peart earned numerous awards for his musical performances, including an induction into the Modern Drummer Readers Poll Hall of Fame in 1983, making him the youngest person ever so honoured. His drumming was renowned for its technical proficiency and his live performances for their exacting nature and stamina. Peart was born in Hamilton, Ontario, and grew up in Port Dalhousie (now part of St. Catharines). During adolescence, he floated between regional bands in pursuit of a career as a full-time drummer. After a discouraging stint in England to concentrate on his music, Peart returned home, where he joined Rush, a Toronto band, in mid-1974, six years after its formation. They released nineteen studio albums, with ten exceeding a million copies sold in the United States. Billboard ranks the band third for the "most consecutive gold or platinum albums by a rock band". Early in his career, Peart's performance style was deeply rooted in hard rock. He drew most of his inspiration from drummers such as Keith Moon, Ginger Baker, and John Bonham, players who were at the forefront of the British hard rock scene. As time passed, he began to emulate jazz and big band musicians Gene Krupa and Buddy Rich. In 1994, Peart became a friend and pupil of jazz instructor Freddie Gruber. It was during this time that Peart decided to revamp his playing style by incorporating jazz and swing components.In addition to serving as Rush's primary lyricist, Peart published several memoirs about his travels. His lyrics for Rush addressed universal themes and diverse subjects including science fiction, fantasy, and philosophy, as well as secular, humanitarian, and libertarian themes. Peart wrote a total of seven nonfiction books focused on his travels and personal stories. On December 7, 2015, Peart announced his retirement from music in an interview with Drumhead Magazine, though bandmate Geddy Lee insisted Peart was quoted out of context, and suggested Peart was "simply taking a break". However, in January 2018, bandmate Alex Lifeson confirmed that Rush was retiring due to Peart's health issues. During his last years Peart lived in Santa Monica, California with his wife, Carrie Nuttall, and daughter. After a three and a half year illness, Peart died of glioblastoma on January 7, 2020, at age 67... 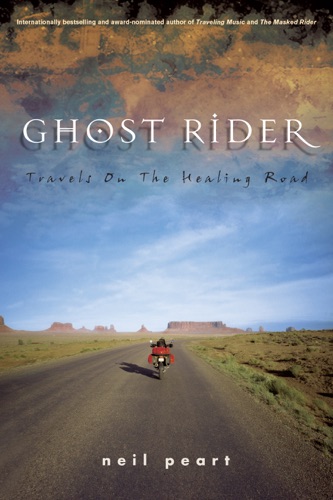 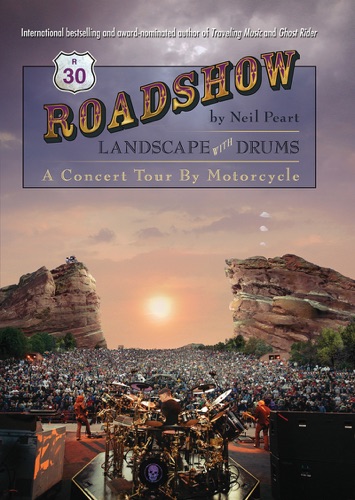 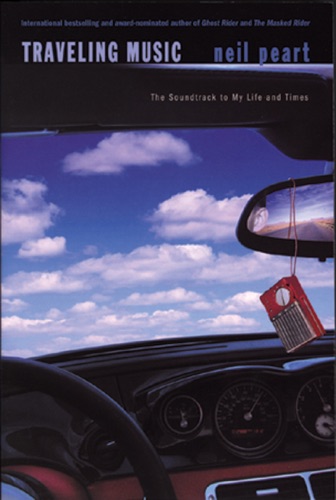 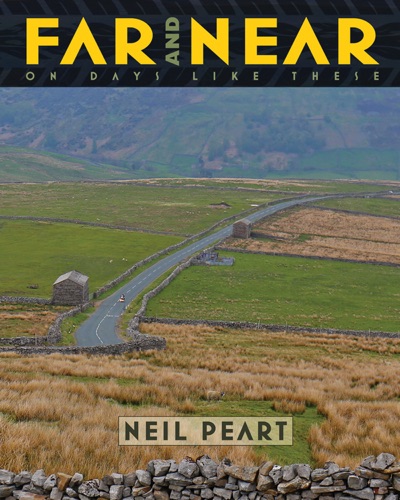 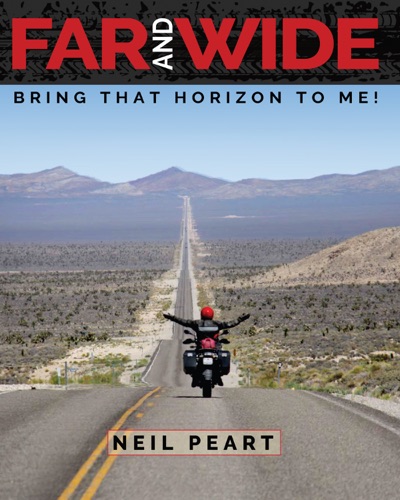 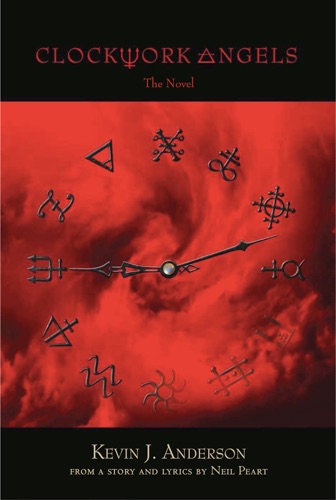 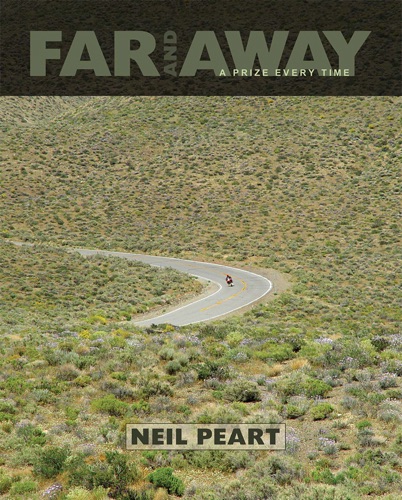 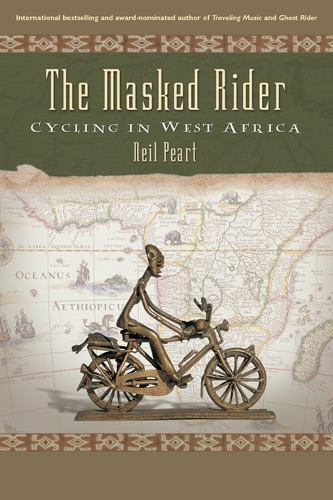 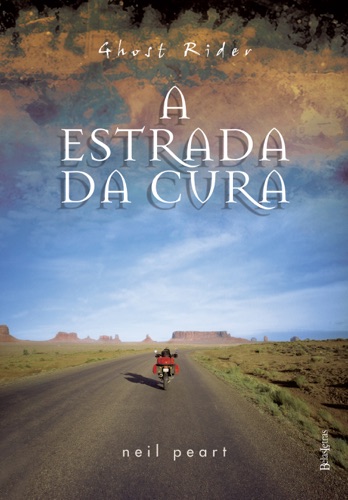 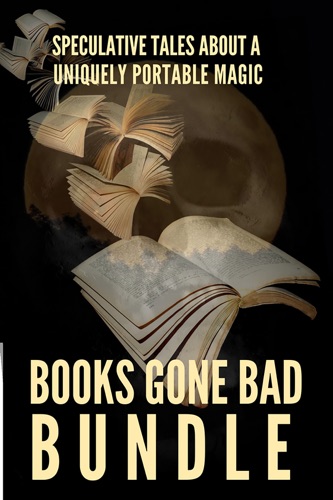 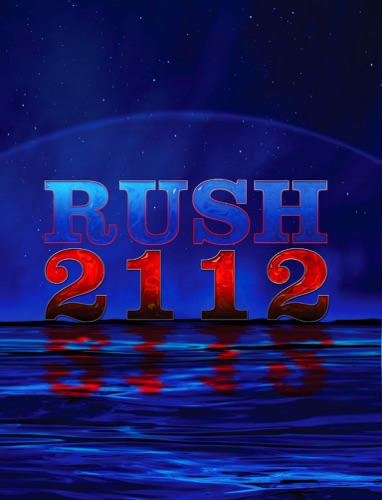 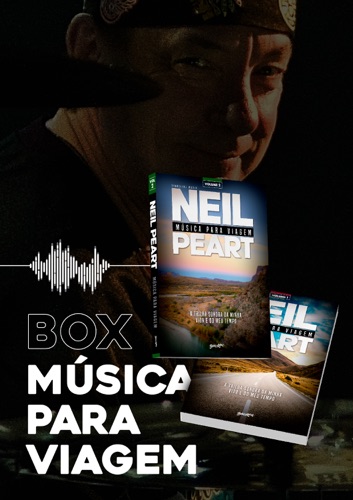 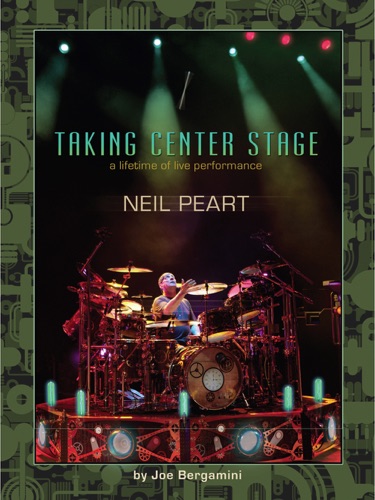 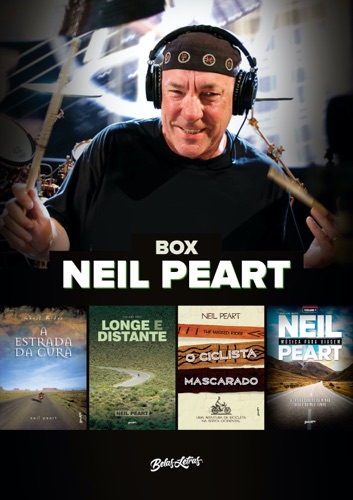 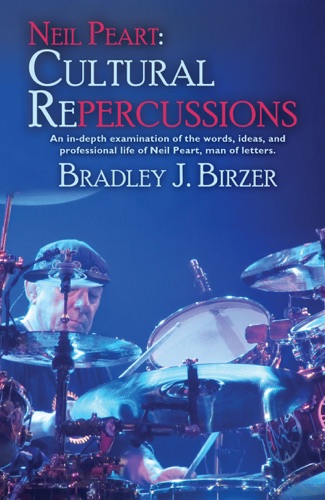 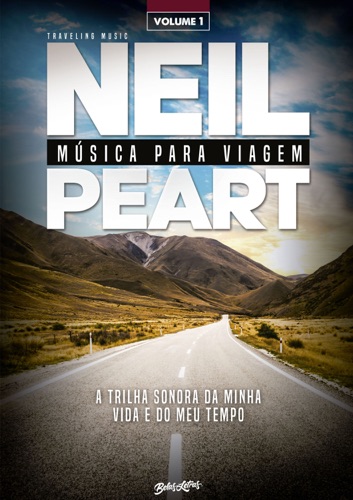 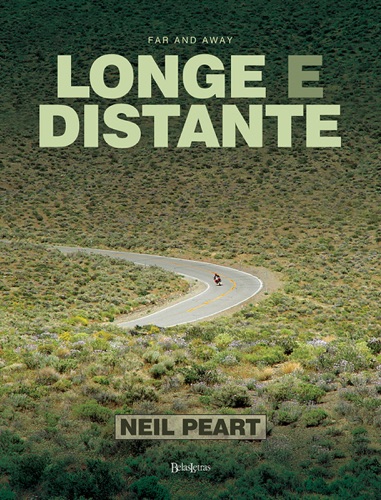 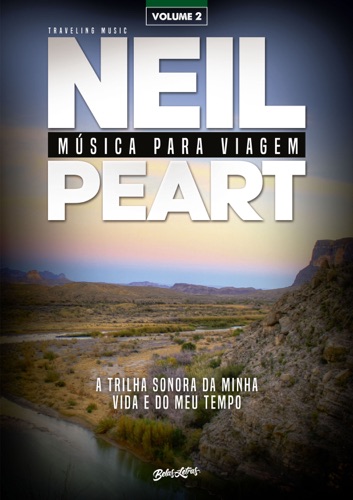 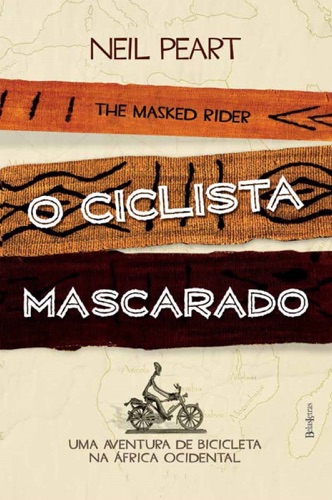 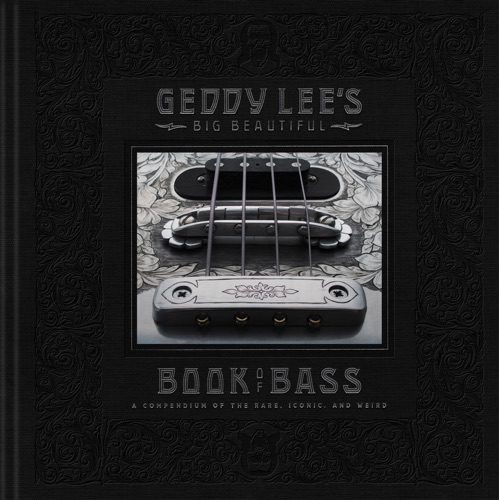 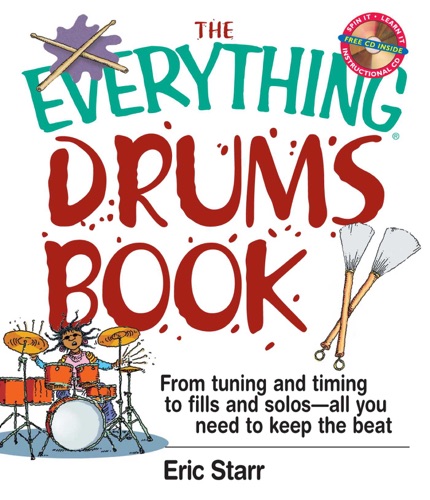 The Everything Drums Book 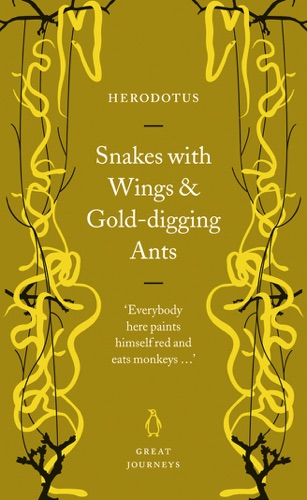 Snakes with Wings and Gold-digging Ants 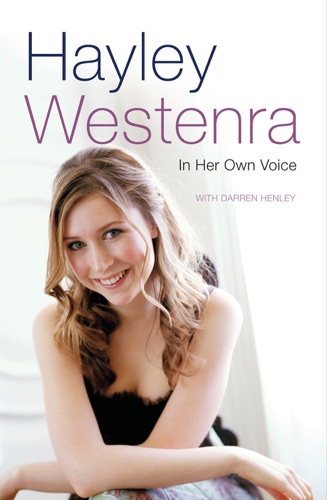 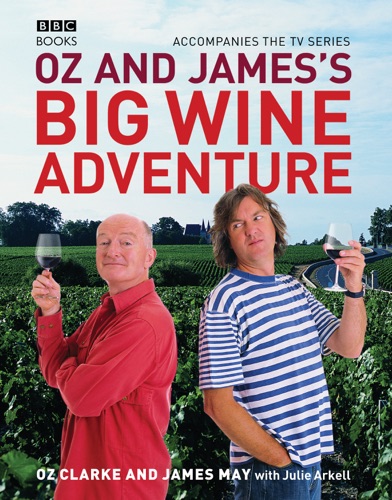 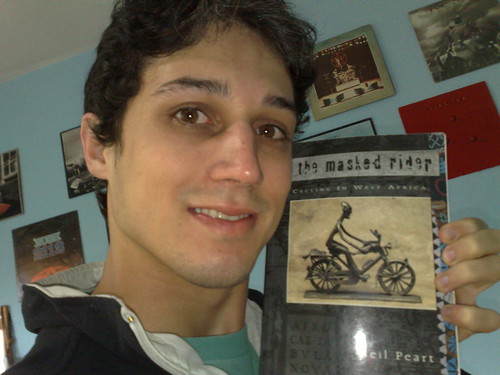 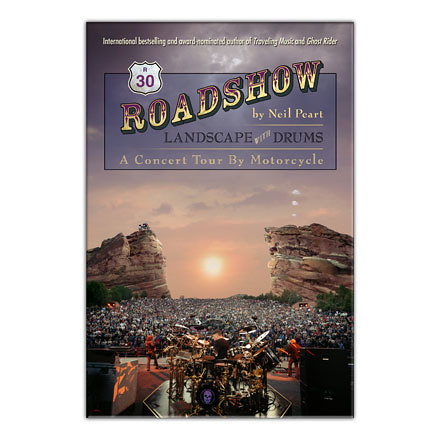 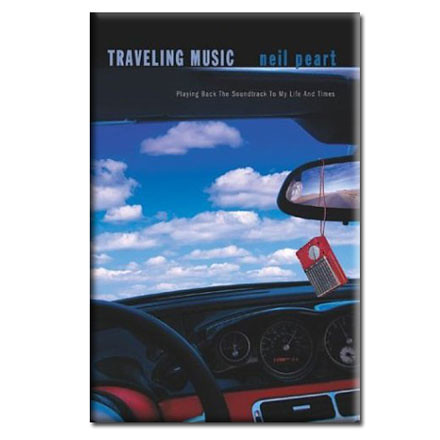 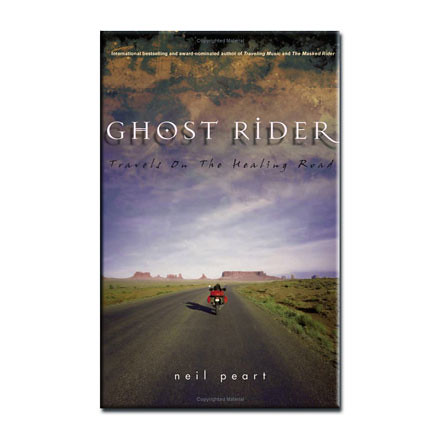 @RushHistory2112 Neil Peart drum solo at the end. An amazing finish of this concert from the worlds best drummer.