Who is Nicholas Sparks?

Nicholas Charles Sparks is an American novelist, screenwriter, and philanthropist. He has published twenty one novels and two non-fiction books, all of which have been New York Times bestsellers, with over 100 million copies sold worldwide in more than 50 languages.Eleven of his novels have been adapted to film, including The Choice, The Longest Ride, The Best of Me, Safe Haven (on all of which he served as a producer), The Lucky One, Message in a Bottle, A Walk to Remember, Nights in Rodanthe, Dear John, The Last Song, and The Notebook, with a cumulative domestic box office totaling more than $574M.Sparks lives in North Carolina, where he contributes to a variety of local and national charities. In 2011, he launched The Nicholas Sparks Foundation, a 501(c)(3) nonprofit committed to improving cultural and international understanding through global education experiences for students of all ages... 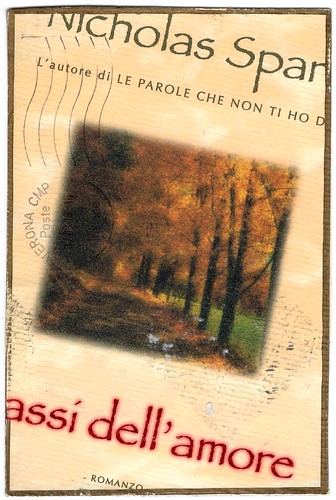 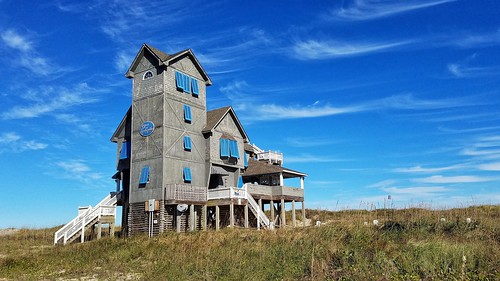 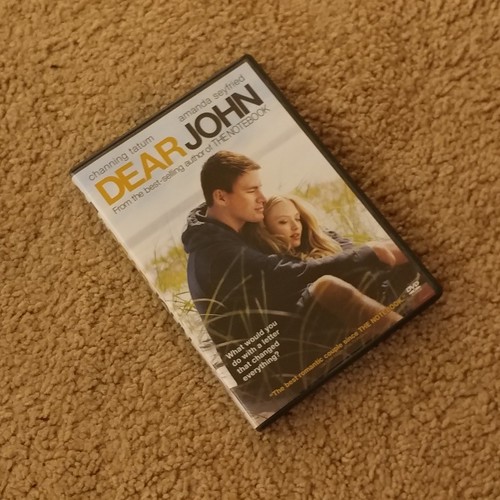 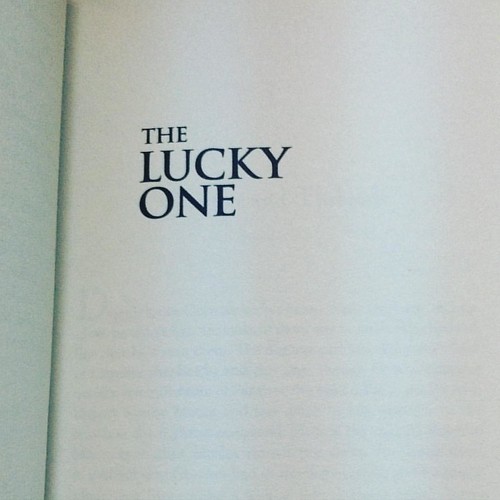 Movies Based on Nicholas Sparks Books ❤️ some of the movies active on Netflix.

@chocoleitsana oh man it's such a dumb movie but one of my favs is love, actually!!!!! i also really love a walk to…