Who is Randy Wayne White?

Randy Wayne White (born 1950) is an American writer of crime fiction and non-fiction adventure tales. He has written New York Times best-selling novels and has received awards for his fiction and a television documentary. He is best known for his series of crime novels featuring the retired NSA agent Doc Ford, a marine biologist living on the Gulf Coast of southern Florida. White has contributed material on a variety of topics to numerous magazines and has lectured across the United States. A resident of Southwest Florida since 1972, he currently lives on Pine Island, where he is active in South Florida civic affairs and with the restaurant Doc Ford's Sanibel Rum Bar & Grill on nearby Sanibel Island... 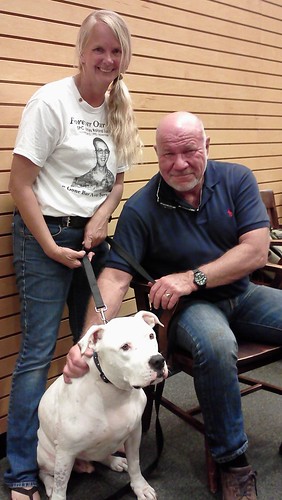