Who is Richard Russo? 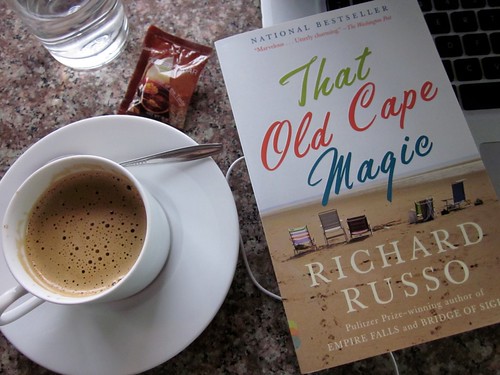 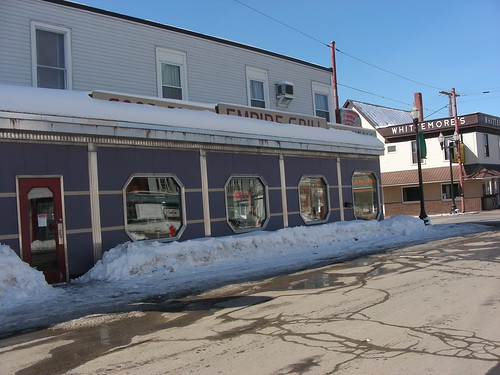 American by Day, my 3rd novel (recommended by Richard Russo, Val McDermid, and Lee Child … and you have to like ONE…