Who is Stieg Larsson?

Karl Stig-Erland "Stieg" Larsson (, Swedish: [ˈkɑːɭ stiːɡ ˈæːɭand ˈlɑːʂɔn]; 15 August 1954 – 9 November 2004) was a Swedish journalist and writer. He is best known for writing the Millennium trilogy of crime novels, which were published posthumously, starting in 2005, after the author died suddenly of a heart attack. The trilogy was adapted as three motion pictures in Sweden, and one in the U.S. (for the first book only). The publisher commissioned David Lagercrantz to expand the trilogy into a longer series, which has six novels as of September 2019. For much of his life, Larsson lived and worked in Stockholm. His journalistic work covered socialist politics and he acted as an independent researcher of right-wing extremism. He was the second-best selling fiction author in the world for 2008, behind the Afghan-American Khaled Hosseini. The third and final novel in the Millennium trilogy, The Girl Who Kicked the Hornets' Nest, became the most sold book in the United States in 2010, according to Publishers Weekly. By March 2015, his series had sold 80 million copies worldwide... 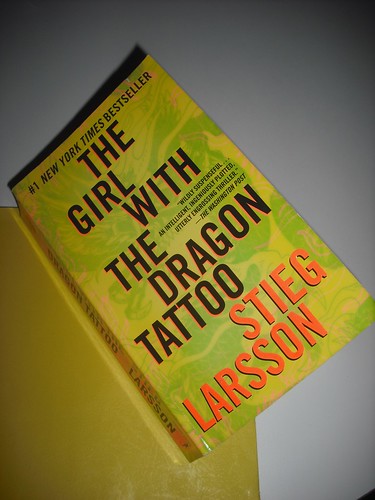 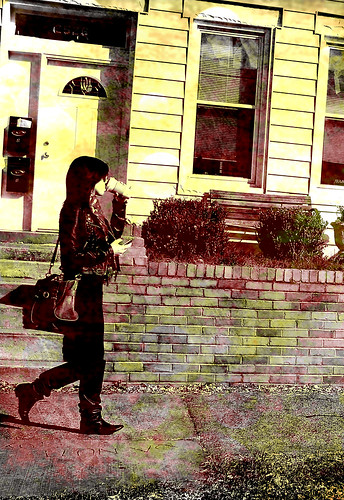 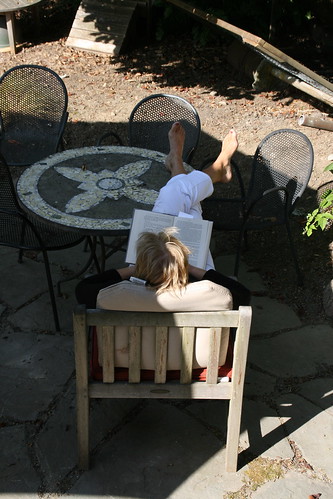 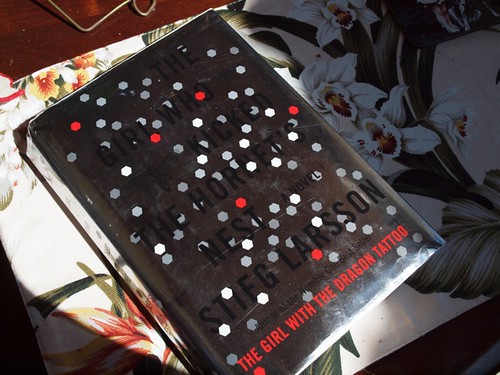 40% done with The Girl with the Dragon, by Stieg Larsson: i feel like the invisible man

I hope I can do this. I did finish Stieg Larsson book kan.. reading some reviews saying this book has feminist hero…