Who is Ta Nehisi Coates?

Ta-Nehisi Paul Coates ( TAH-nə-HAH-see KOHTS; born September 30, 1975) is an American author and journalist. Coates gained a wide readership during his time as national correspondent at The Atlantic, where he wrote about cultural, social, and political issues, particularly regarding African Americans and white supremacy. Coates has worked for The Village Voice, Washington City Paper, and Time. He has contributed to The New York Times Magazine, The Washington Post, The Washington Monthly, O, and other publications. He has published three non-fiction books: The Beautiful Struggle, Between the World and Me, and We Were Eight Years in Power: An American Tragedy. Between the World and Me won the 2015 National Book Award for Nonfiction. He has also written a Black Panther series and a Captain America series for Marvel Comics. In 2015 he received a "Genius Grant" from the MacArthur Foundation. His first fiction novel, The Water Dancer, was published in 2019... 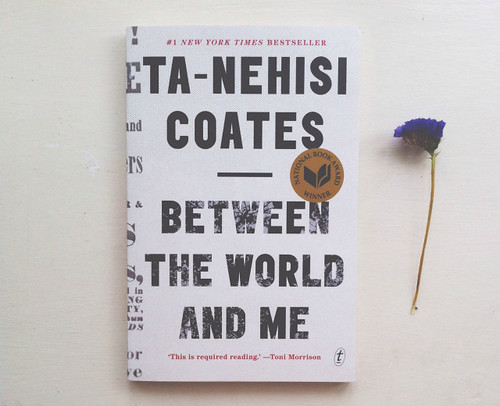 @AndrewLuck23: Obama to Congressional Black Caucas urging African-Americans to “get off the couch and stop watching SportsCenter" #Trump…

@SierraDonegan @YardieKi But if I had to, I would recommend the following books: The Water Dancer by Ta Nehisi Coat…