Who is Toni Morrison?

Chloe Anthony Wofford Morrison (born Chloe Ardelia Wofford; February 18, 1931 – August 5, 2019), known as Toni Morrison, was an American novelist, essayist, book editor, and college professor. Her first novel, The Bluest Eye, was published in 1970. The critically acclaimed Song of Solomon (1977) brought her national attention and won the National Book Critics Circle Award. In 1988, Morrison won the Pulitzer Prize for Beloved (1987); she gained worldwide recognition when she was awarded the Nobel Prize in Literature in 1993.Born and raised in Lorain, Ohio, Morrison graduated from Howard University in 1953 with a B.A. in English and just two years from Cornell University with a master's in American Literature. She later taught English at Howard University, was married, and had two children before divorcing in 1964. In the late 1960s, she became the first black female editor in fiction at Random House in New York City. In the 1970s and 1980s, she developed her own reputation as an author, and her perhaps most celebrated work, Beloved, was made into a 1998 film. In 1996, the National Endowment for the Humanities selected her for the Jefferson Lecture, the U.S. federal government's highest honor for achievement in the humanities. Also that year, she was honored with the National Book Foundation's Medal of Distinguished Contribution to American Letters. On May 29, 2012, President Barack Obama presented Morrison with the Presidential Medal of Freedom. In 2016, she received the PEN/Saul Bellow Award for Achievement in American Fiction... 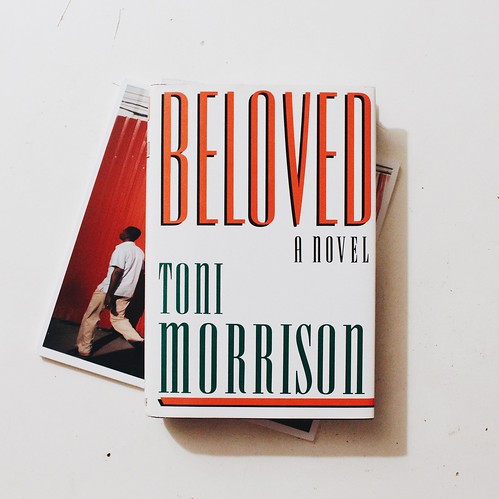 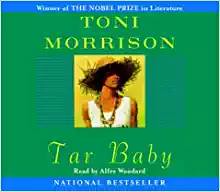 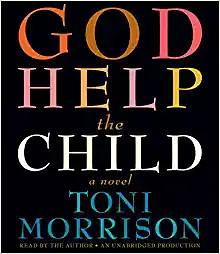 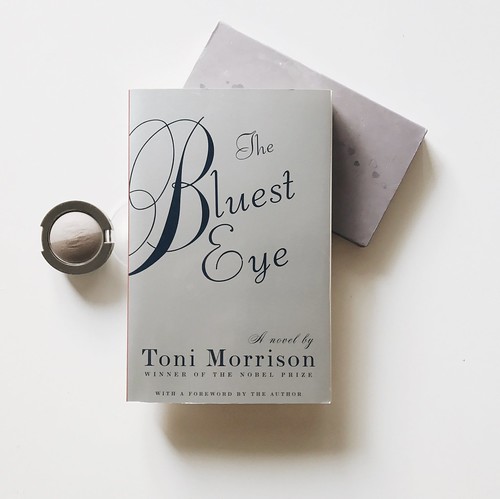 Clean it up with Big Red (LilVaquita)

@kaahle_: “When Toni Morrison said ‘write the book you want to read,’ she didn’t mean everybody.” — Fran Lebowitz