“As moving as it is gripping. A winner on all fronts.”—Booklist (starred review)

“Heart-pounding…This is Gross’s best work yet, with his heart and soul imprinted on every page.”—Kirkus Reviews (starred review)

Poland. 1944. Alfred Mendl and his family are brought on a crowded train to a Nazi concentration camp after being caught trying to flee Paris with forged papers. His family is torn away from him on arrival, his life’s work burned before his eyes. To the guards, he is just another prisoner, but in fact Mendl—a renowned physicist—holds knowledge that only two people in the world possess. And the other is already at work for the Nazi war machine.

Four thousand miles away, in Washington, DC, Intelligence lieutenant Nathan Blum routinely decodes messages from occupied Poland. Having escaped the Krakow ghetto as a teenager after the Nazis executed his family, Nathan longs to do more for his new country in the war. But never did he expect the proposal he receives from “Wild” Bill Donovan, head of the OSS: to sneak into the most guarded place on earth, a living hell, on a mission to find and escape with one man, the one man the Allies believe can ensure them victory in the war.

Bursting with compelling characters and tense story lines, this historical thriller from New York Times bestseller Andrew Gross is a deeply affecting, unputdownable series of twists and turns through a landscape at times horrifyingly familiar but still completely new and compelling.

The One Man - Andrew Gross Summary

Do you love The One Man book? Please share!

The One Man book reviews are being updated..

The One Man Book Discussions 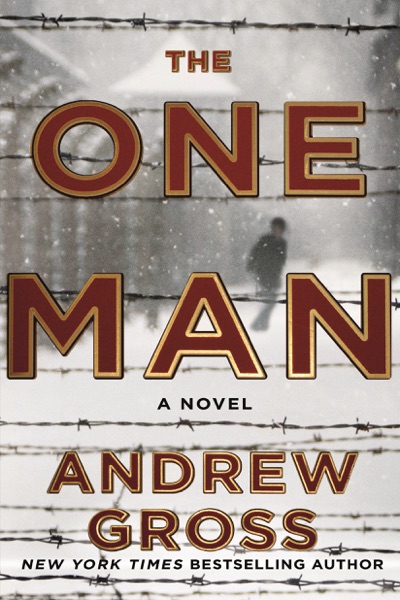 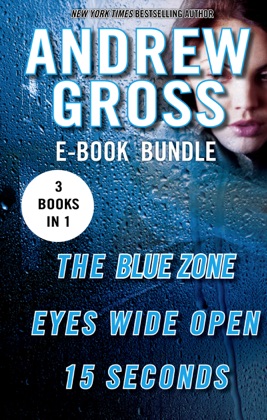 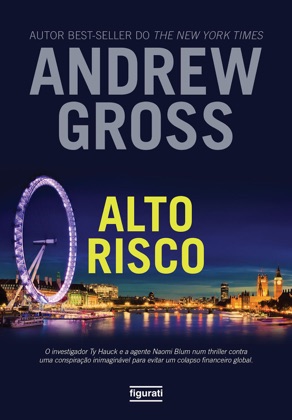 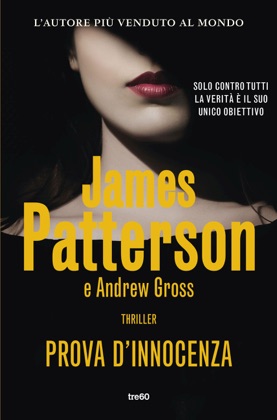 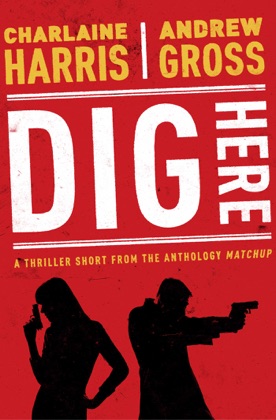 The One Man Similar Books