The acclaimed New York Times bestseller! Welcome, welcome to Caraval—Stephanie Garber’s sweeping tale of the unbreakable bond between two sisters. It’s the closest you'll ever find to magic in this world...

Scarlett has never left the tiny island where she and her beloved sister, Tella, live with their powerful, and cruel, father. Now Scarlett’s father has arranged a marriage for her, and Scarlett thinks her dreams of seeing Caraval, the far-away, once-a-year performance where the audience participates in the show, are over.

But this year, Scarlett’s long-dreamt of invitation finally arrives. With the help of a mysterious sailor, Tella whisks Scarlett away to the show. Only, as soon as they arrive, Tella is kidnapped by Caraval’s mastermind organizer, Legend. It turns out that this season’s Caraval revolves around Tella, and whoever finds her first is the winner.

Scarlett has been told that everything that happens during Caraval is only an elaborate performance. But she nevertheless becomes enmeshed in a game of love, heartbreak, and magic with the other players in the game. And whether Caraval is real or not, she must find Tella before the five nights of the game are over, a dangerous domino effect of consequences is set off, and her sister disappears forever.

Welcome, welcome to Caraval . . . beware of getting swept too far away.

4.5/5 No Spoilers This book was a great read. I finished it so quick I didn’t even know what to do after. It was thrilling turn after turn. What I liked the most was the romance story that they threw into it. I never would’ve guessed that’s who she’d end up with but it was so sweet. It was just a really well thought out book with great imagery. The characters were written so well that I could picture all of them in my head with ease. The scenes were written just as well and just as vivid as the characters. Can’t wait to read the next book. 55

This is a cool story and beautifully written. Scarlett is a less obvious heroine, but she is likeable, and her concerns and motives are understandable. The writer spins an imaginative world you can see as you read it. Highly recommend, if you enjoy fantasy romance. 55

This is a very good read, Scarlett and Stella remind me of my relationship with my own sister. And the magic of Caraval is intricate and it is as much a mystery as it is a fantasy and treasure hunt. Scarlett and Julian are adorable and had me smiling constantly and the characters emotions are described well. This is a very good book and I think the world needs more books like this. Scarlett goes from slightly immature to a mature, powerful leader. It’s fun to see her journey through Caraval, legendary, and Finale. Tella’s journey is just as interesting and slightly more complicated with the mystery of Legend and trying to find her mother. Both girls come a long way from where they are in the first book and it’s done in a very magical way. Thank you Stephanie Garber. 55

It was magical and whimsical and I couldn’t put it down! Finished it in a day and already onto the next! 55

The plot would have been good, but the characters were so immature. The main character Scarlett was so clueless it became a strain to continue reading. I will not read the rest of the series. 15

I just finished all three books and just WOW! What an adventure. Ms. Garber takes you on one wild ride. Character development and world building are on point. The twists keep you on your toes throughout the whole series. I couldn’t get enough. These books are pure magic! 55

This a story of magic and deception, sisterly love and romantic love, and finding the freedom and boldness to live the way you’ve always wanted to. As a high school girl who reads up to three books a week, I think it’s pretty impressive that it’s my new favorite book series. I can’t wait for Finale to come out and I know it will be even better! 55

Stunning, I couldnt look away, I’ve never been so entranced in a book, I cant wait for finale❤️ 55

No substance to characters, too much manipulation and emotional abuse, and too little information about magic in the world. Literally no character development as Scarlett was shallow, whiny, and annoying from the first page to the last. That goes for all the other characters as well. I was left feeling frustrated and like my time had been monumentally waisted. Not a good read. 15 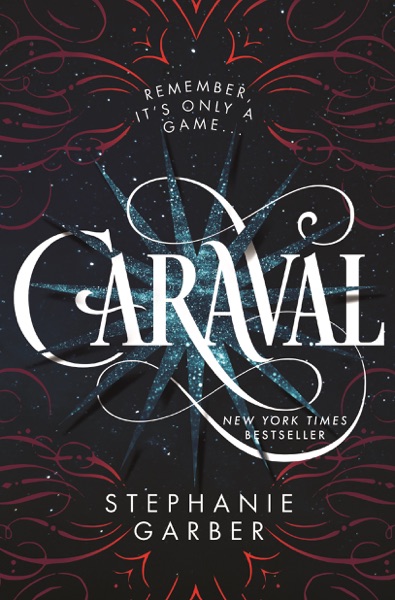 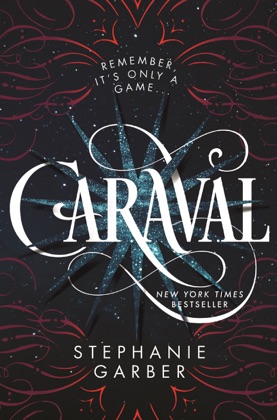 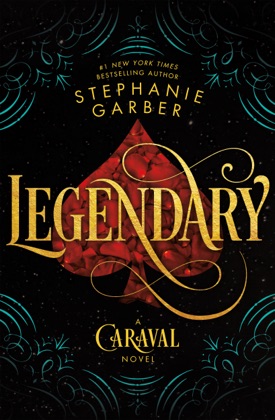 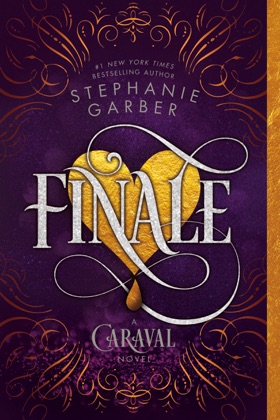 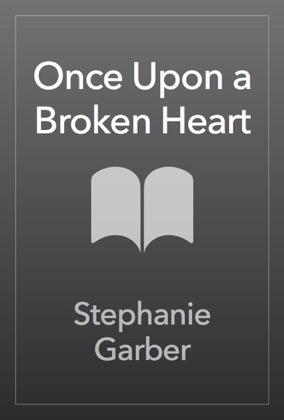 Once Upon a Broken Heart