In this electrifying new thriller from the author of Police and The Snowman, Inspector Harry Hole hunts down a serial murderer who targets his victims . . . on Tinder.

The murder victim, a self-declared Tinder addict. The one solid clue—fragments of rust and paint in her wounds—leaves the investigating team baffled.
Two days later, there’s a second murder: a woman of the same age, a Tinder user, an eerily similar scene.
The chief of police knows there’s only one man for this case. But Harry Hole is no longer with the force. He promised the woman he loves, and he promised himself, that he’d never go back: not after his last case, which put the people closest to him in grave danger.
But there’s something about these murders that catches his attention, something in the details that the investigators have missed. For Harry, it’s like hearing “the voice of a man he was trying not to remember.” Now, despite his promises, despite everything he risks, Harry throws himself back into the hunt for a figure who haunts him, the monster who got away.

STARRED REVIEW
"Exceptional . . . Nesbo depicts a heartbreakingly conflicted Harry, who both wants to forget the horrors he’s trying to prevent and knows he has to remember them in all their grim detail."
--Publishers Weekly

I think this book is one of the very best by Jo Nesbø. 55

I've read all of his books & I find them great reads & different in many ways from other thrillers. Harry Hole is amazing ! All in all fun stuff !! I will continue to follow Nesbo & Harry & the assorted characters on that police force ! 45

Wow. It just keeps getting better each time. Well worth the wait on this one! 55

Let me start by saying that it is so sad for me to have to give this review. I love Jo Nesbo's books. I have read them all. I loved some and really liked some but never have I disliked one. Until now. My first uneasy clue was when I put it down after an hour to go to bed. That has never happened before but I thought maybe I was just tired. I didn't even think about it the next day but finally picked it up again and started to realize it was just boring. The murders weren't scary or even suspenseful they were just dumb. None of the usually Nesbo good creepiness and page turning excitement. I then thought, well maybe it's a slow starter and it will get better. Sadly, it never did. By the end it was anticlimactic, I didn't like any of the characters and I was so disappointed. I still love Harry and I was happy that he didn't mess up his life again but the whole vampirist thing was just ridiculous. I waited so long for this book to come out and I'm pretty easy to please but I just can't recommend it. I'm hoping there will be another one soon (that doesn't continue this crazy story!) 15

Outstanding book!! I enjoyed reading this latest Harry Hole thriller very much! It provided suspense until the end! I can't wait to read the next mystery and see what the Fiancé is up to, and whether the real puppet master is gone. If VG and Hallstein don't like to drink blood, who does? Are the offspring of the Fiancé going to play a future role? Hope Harry will be ready to deal with the Fiancé or his puppets. The police need to monitor that locker at the hamam! And is Harry going to be a father?! 55

Is He The Next Anne Rice?Pizza eater 47

Is every detective novel now required to have a chase scene? This ending was so bad that i couldn't wait to finish and nearly didn't. It just stunk. And will there be a sequel? We'll just never know. The vampire saga continues. What a stinker 25

Big fan of series, Nesbo, not big fan of this book. I didn't like it. Nesbo operates backwardly in what frequency borders on a pseudo-fantasy genre. Book lacks focus, goes everywhere only to end up in an underwhelming somewhere. Nesbo should dispense with vampires, who are best allocated to this generation of awkward high school kids and goth lovers. 15

Total disappointment and waste of money. All the characters are bat.... crazy and very hard to follow. 15 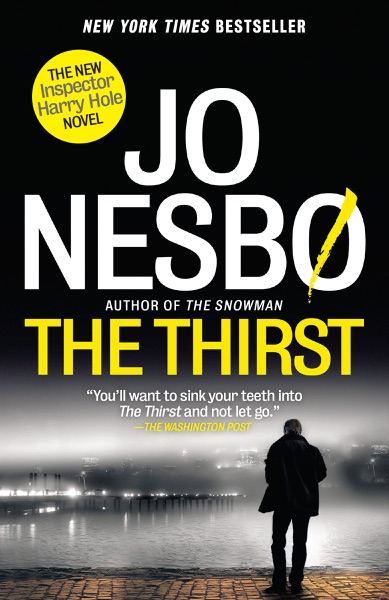 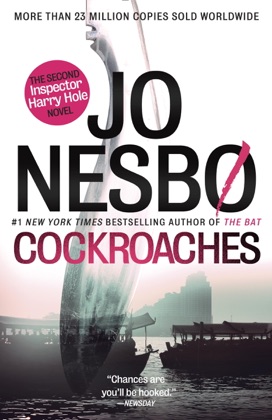 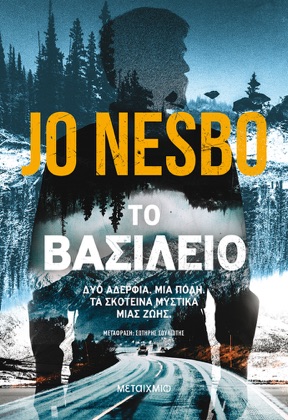 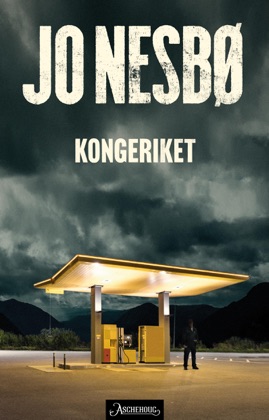 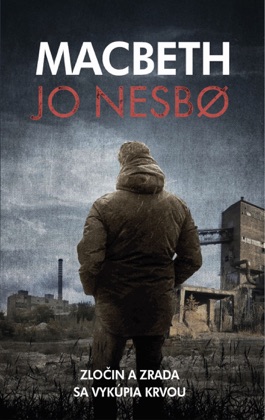 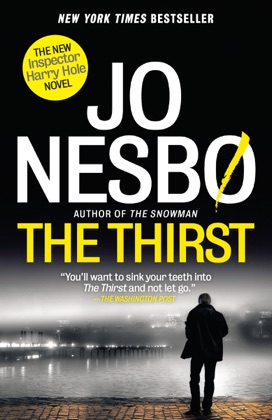 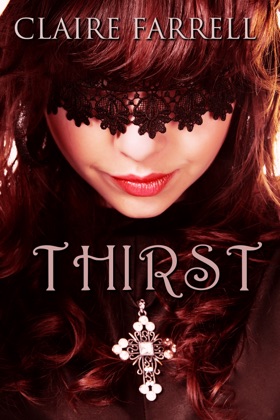 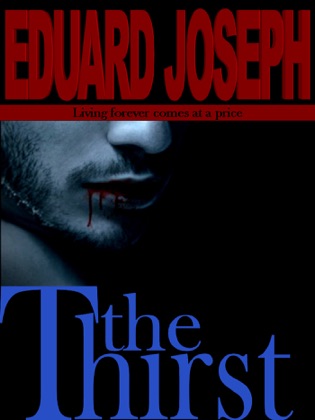 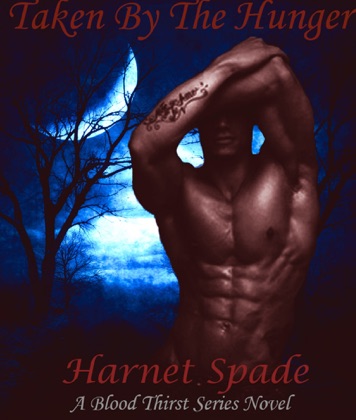