The Negotiator (A Hot Romantic Comedy)

Workaholic billionaire Sawyer Carlyle may have joked he needed a buffer from their marriage-obsessed mom, but he didn’t need a waiting room filled with candidates to further distract him. (Thanks, bro.) But when a sexy job applicant shooes his mom and the socialite in tow out of his office, Sawyer sees the genius of the plan. And the woman. In fact, Miss Clover Lee might just get the fastest promotion in history, from buffer to fake fiancé...

This free-spirit might look like hot sunshine and lickable rainbows, but she negotiates like a pitbull. Before Sawyer knows what hit him, he’s agreed to give up Friday nights for reality tv, his Saturdays for flea markets (why buy junk still baffles him), his Tuesdays and Thursdays for date nights (aka panty-losing opportunities if he plays his cards right). And now she wants lavender bath salts and tulips delivered every Monday?

Yup, she’s just screwing with him. Good thing she’s got this non-negotiatable six-weeks-and-she’s-gone rule or Sawyer may have just met his match.

Do you love The Negotiator (A Hot Romantic Comedy) book? Please share!

The Negotiator (A Hot Romantic Comedy) book reviews are being updated.. 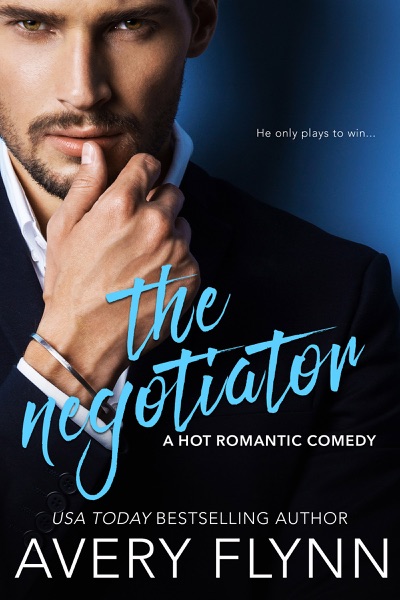 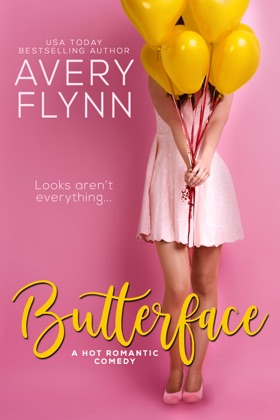 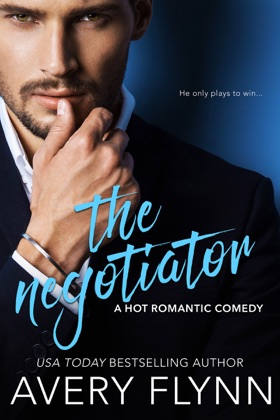 The Negotiator (A Hot Romantic Comedy) 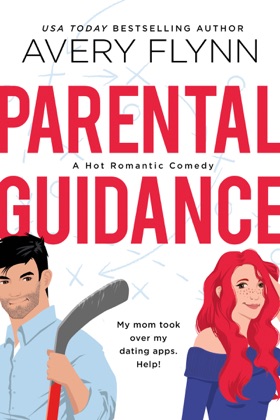 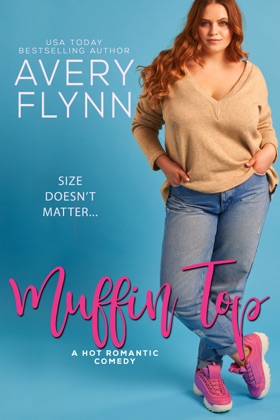