Fall; or, Dodge in Hell

The #1 New York Times bestselling author of Seveneves, Anathem, Reamde, and Cryptonomicon returns with a wildly inventive and entertaining science fiction thriller—Paradise Lost by way of Philip K. Dick—that unfolds in the near future, in parallel worlds.

In his youth, Richard “Dodge” Forthrast founded Corporation 9592, a gaming company that made him a multibillionaire. Now in his middle years, Dodge appreciates his comfortable, unencumbered life, managing his myriad business interests, and spending time with his beloved niece Zula and her young daughter, Sophia.

One beautiful autumn day, while he undergoes a routine medical procedure, something goes irrevocably wrong. Dodge is pronounced brain dead and put on life support, leaving his stunned family and close friends with difficult decisions. Long ago, when a much younger Dodge drew up his will, he directed that his body be given to a cryonics company now owned by enigmatic tech entrepreneur Elmo Shepherd. Legally bound to follow the directive despite their misgivings, Dodge’s family has his brain scanned and its data structures uploaded and stored in the cloud, until it can eventually be revived.

In the coming years, technology allows Dodge’s brain to be turned back on. It is an achievement that is nothing less than the disruption of death itself. An eternal afterlife—the Bitworld—is created, in which humans continue to exist as digital souls.

But this brave new immortal world is not the Utopia it might first seem . . .

Fall, or Dodge in Hell is pure, unadulterated fun: a grand drama of analog and digital, man and machine, angels and demons, gods and followers, the finite and the eternal. In this exhilarating epic, Neal Stephenson raises profound existential questions and touches on the revolutionary breakthroughs that are transforming our future. Combining the technological, philosophical, and spiritual in one grand myth, he delivers a mind-blowing speculative literary saga for the modern age.

Fall; or, Dodge in Hell is a 2019 speculative fiction novel by American author Neal Stephenson. The book explores mind uploading to the Cloud from the perspective of Richard "Dodge" Forthrast, a character introduced in Stephenson's 2011 Reamde...

Do you love Fall; or, Dodge in Hell book? Please share!

Great start but gets lostMartholomeow

The best parts of this book are the parts that take place in the real world. Yet Stephenson spends much more time in the virtual afterlife. It's a good read but not as good as his other works. 35

The whole story concept is really genius and it starts off great but 70% in it fizzled out and can not bring myself to finish it. The storyline in the bit world got really boring and really bad and I am so bored I can’t read it anymore. 35

Another fabulous and thought-provoking ride. I am SO happy Neal Stephenson is so hard-working and prolific! What a cool book... 55

..... weak ending. Like many of Neal’s works I’m finding the premise of the novels intriguing, throughout compelling, the endings flat. 25

Fall or dodge in hellaaabbbeeeccc

Kind of started strong but fell into an overly long story of medieval fighting. Maybe it’s just me but this book has no ending that makes any sense. 25

Good premise initially, but then just got too silly and unbelievable to take seriously. Yet not funny either. Have up halfway through, as it was just wasting my time. 35

Not an awful read, but not a great one either..DRCAHSR

There are some interesting portions of this book, but overall it seems like a story that’s still searching out its plot and drama. Things happen, the plot plods onward, but it’s not very engaging, and I kept turning the pages waiting for everything to line up and all the setup to matter. I got to the end and honestly it really didn’t. 25

A great read, and thoughtful. Absolutely worth reading, especially if you enjoyed the writing style of cryptonomicon or readme. 55

The beginning was quite interesting, but the book quickly dissolves into false caricatures of southerners and religious people. Very disappointing. 15 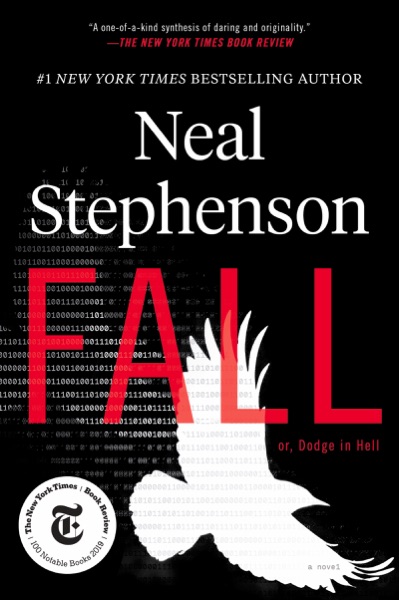 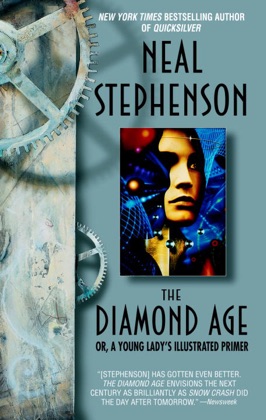 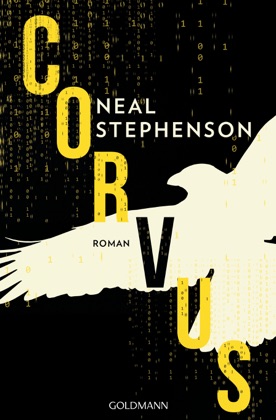 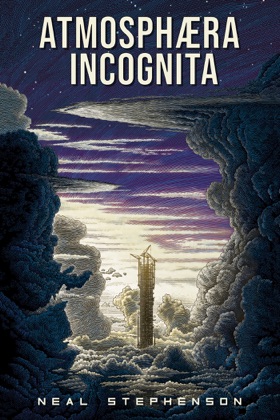 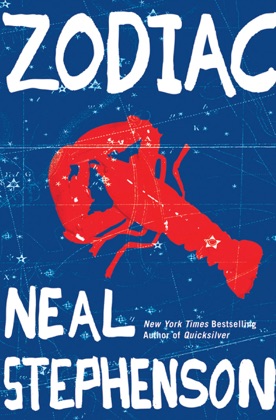