In this revelatory narrative covering the years 1967 to 2017, Steven Brill gives us a stunningly cogent picture of the broken system at the heart of our society. He shows us how, over the last half century, America’s core values—meritocracy, innovation, due process, free speech, and even democracy itself—have somehow managed to power its decline into dysfunction. They have isolated our best and brightest, whose positions at the top have never been more secure or more remote.

The result has been an erosion of responsibility and accountability, an epidemic of shortsightedness, an increasingly hollow economic and political center, and millions of Americans gripped by apathy and hopelessness. By examining the people and forces behind the rise of big-money lobbying, legal and financial engineering, the demise of private-sector unions, and a hamstrung bureaucracy, Brill answers the question on everyone’s mind: How did we end up this way? Finally, he introduces us to those working quietly and effectively to repair the damages. At once a diagnosis of our national ills, a history of their development, and a prescription for a brighter future, Tailspin is a work of riveting journalism—and a welcome antidote to political despair.

A spin is a special category of stall resulting in autorotation (uncommanded roll) about the aircraft longitudinal axis and a shallow, rotating, downward path approximately centred on a vertical axis. Spins can be entered intentionally or unintentionally, from any flight attitude if the aircraft has sufficient yaw while at the stall point. In a normal spin, the wing on the inside of the turn stalls while the outside wing remains flying. It is possible for both wings to stall, but the angle of attack of each wing, and consequently its lift and drag, are different. Either situation causes the aircraft to autorotate toward the stalled wing due to its higher drag and loss of lift. Spins are characterized by high angle of attack, an airspeed below the stall on at least one wing and a shallow descent. Recovery and avoiding a crash may require a specific and counter-intuitive set of actions. A spin differs from a spiral dive in which neither wing is stalled and which is characterized by a low angle of attack and high airspeed. A spiral dive is not a type of spin because neither wing is stalled. In a spiral dive, the aircraft responds conventionally to the pilot's inputs to the flight controls and recovery from a spiral dive requires a different set of actions from those required to recover from a spin.In the early years of flight, a spin was frequently referred to as a "tailspin". A method used to control a spin before it fully develops is a maneuver called the falling leaf...

Tailspin book reviews are being updated.. 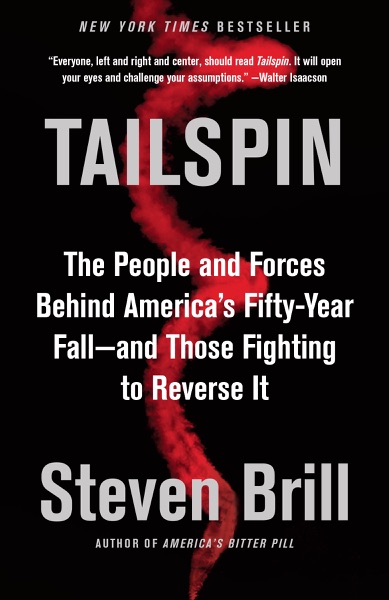 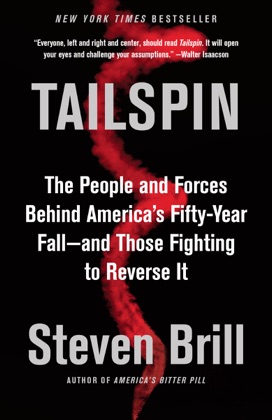 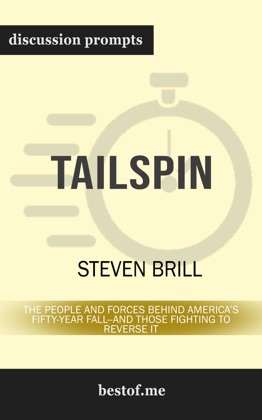 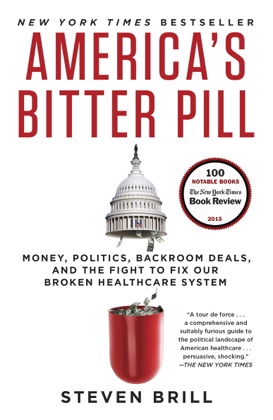 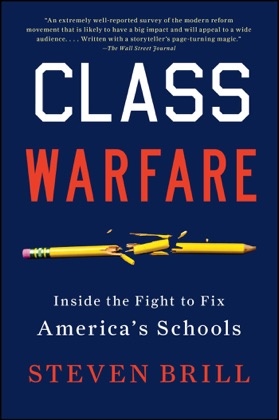