“Assured, compelling, and hypnotically readable—with a twist at the end I guarantee you won’t see coming” (New York Times bestselling author Lee Child), T. M. Logan’s debut psychological thriller dissects a troubled marriage straight to the marrow as one man separates the truth from the Lies…

Six days ago, Joe Lynch was a happily married man, a devoted father, and a respected teacher living in a well-to-do London suburb. But that was before he spotted his wife’s car entering a hotel parking garage. Before he saw her in a heated argument with her best friend’s husband. Before Joe confronted the other man in an altercation where he left him for dead, bleeding and unconscious.

Now, Joe’s life is unraveling. His wife has lied to him. Her deception has put their entire family in jeopardy. The man she met at the hotel has vanished. And as the police investigate his disappearance, suspicion falls on Joe.

Unable to trust the woman he loves, Joe finds himself at the mercy of her revelations and deceits, unsure of who or what to believe. All he knows is that her actions have brought someone dangerous into their lives—someone obsessed with her and determined to tear Joe’s world apart.

What if your whole life was based on LIES?

Lies may refer to: The plural of Lie, an untruthful statement Lies (evidence), falsehoods in common law..

Lies book reviews are being updated.. 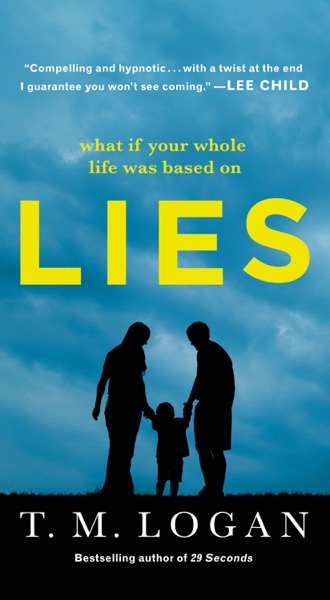 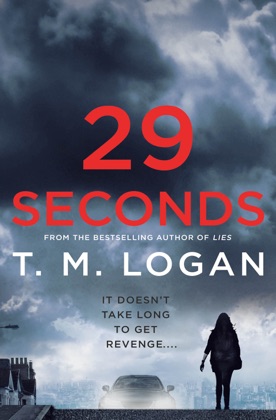 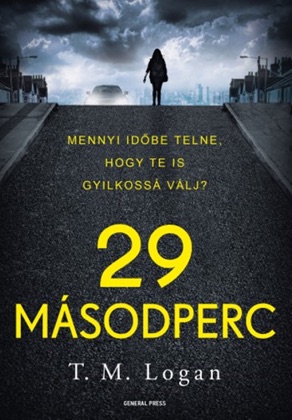 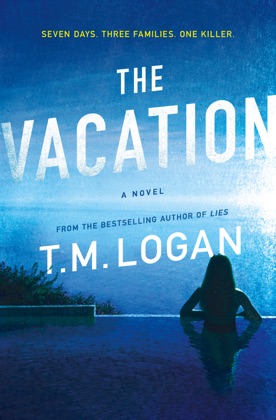 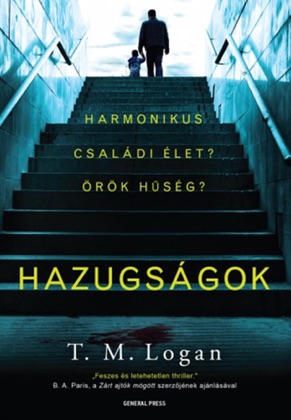