***Winner 2017 National Indie Excellence Award***Indie B.R.A.G. Award Honoree***Winner Chill with a Book Readers' Award***Finalist 2017 Kindle Book Awards***Winner Readers' Favorite Book Award***An IWIC Hall of Fame Novel***"This book needs to join the ranks of the classic survivor stories of WWII such as "Diary of Anne Frank" and "Man's Search for Meaning". It is truly that amazing!" InD'taleMagazine"This novel is fast-paced and emotively worded and features a great selection of characters, flawed and poignantly three-dimensional." Historical Novel SocietySpanning thirteen years from 1940 to 1953 and set against the epic panorama of WWII, author Annette Oppenlander's SURVIVING THE FATHERLAND is a sweeping saga of family, love, and betrayal that illuminates an intimate part of history seldom seen: the children's war.SURVIVING THE FATHERLAND tells the true and heart-wrenching stories of Lilly and Günter struggling with the terror-filled reality of life in the Third Reich, each embarking on their own dangerous path toward survival, freedom, and ultimately each other. Based on the author's own family and anchored in historical facts, this story celebrates the resilience of the human spirit and the strength of war children.When her father goes off to war, seven-year-old Lilly is left with an unkind mother who favors her brother and chooses to ignore the lecherous pedophile next door. A few blocks away, twelve-year-old Günter also looses his father to the draft and quickly takes charge of supplementing his family's ever-dwindling rations by any means necessary.As the war escalates and bombs begin to rain, Lilly and Günter's lives spiral out of control. Every day is a fight for survival. On a quest for firewood, Lilly encounters a dying soldier and steals her father's last suit to help the man escape. Barely sixteen, Günter ignores his draft call and embarks as a fugitive on a harrowing 47-day ordeal--always just one step away from execution.When at last the war ends, Günter grapples with his brother's severe PTSD and the fact that none of his classmates survived. Welcoming denazification, Lilly takes a desperate step to rid herself once and for all of her disgusting neighbor's grip. When Lilly and Günter meet in 1949, their love affair is like any other. Or so it seems. But old wounds and secrets have a way of rising to the surface once more. 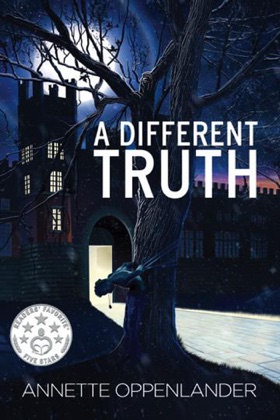 Escape from the Past: Game of Life...An Introduction 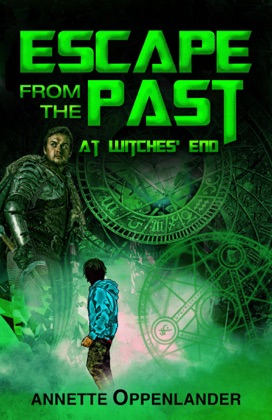 Escape From the Past: At Witches' End