The Heart of the Matter

“From first page to last . . . an engrossing novel” of betrayal and espionage on a colonial outpost during World War II (The New York Times).

In a British colony in West Africa, Henry Scobie is a pious and righteous man of modest means enlisted with securing borders. But when he’s passed over for a promotion as commissioner of police, the humiliation hits hardest for his wife, Louise. Already oppressed by the appalling climate, frustrated in a loveless marriage, and belittled by the wives of more privileged officers, Louise wants out.

Feeling responsible for her unhappiness, Henry decides against his better judgment to accept a loan from a black marketeer to secure Louise’s passage. It’s just a single indiscretion, yet for Henry it precipitates a rapid fall from grace as one moral compromise after another leads him into a web of blackmail, adultery, and murder. And for a devout man like Henry, there may be nothing left but damnation.

Drawn from Graham Greene’s own experiences as a British intelligence officer in Sierra Leone, The Heart of the Matter is “a powerful, deep-striking novel . . . of a spirit lost in the darkness of the flesh” (New York Herald Tribune).

The Heart of the Matter - Graham Greene Summary

The Heart of the Matter (1948) is a novel by English author Graham Greene. The book details a life-changing moral crisis for Henry Scobie. Greene, a British intelligence officer in Freetown, British Sierra Leone, drew on his experience there. Although Freetown is not mentioned in the novel, Greene confirms the location in his 1980 memoir, Ways of Escape. The Heart of the Matter was enormously popular, selling more than 300,000 copies in the United Kingdom upon its release. It won the 1948 James Tait Black Memorial Prize for fiction. In 1998, the Modern Library ranked The Heart of the Matter 40th on its list of the 100 best English-language novels of the 20th century. In 2005, the novel was chosen by TIME magazine as one of the one hundred best English-language novels from 1923 to the present. In 2012, it was shortlisted for the Best of the James Tait Black.The book's title appears halfway through the novel: "If one knew, he wondered, the facts, would one have to feel pity even for the planets? If one reached what they called the heart of the matter?"..

Do you love The Heart of the Matter book? Please share!

The Heart of the Matter - Graham Greene Book Reviews (21)

The Heart of the Matter book reviews are being updated..

The Heart of the Matter Book Discussions 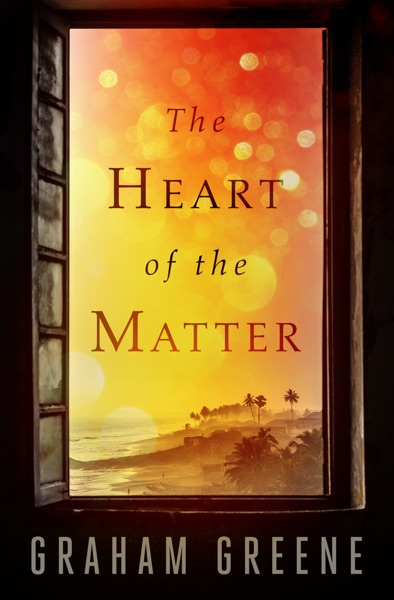 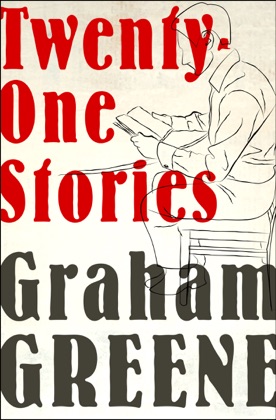 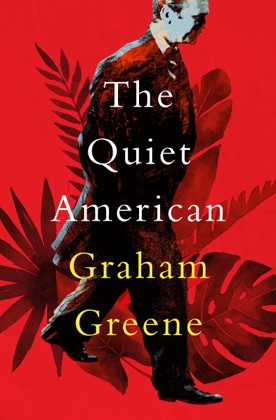 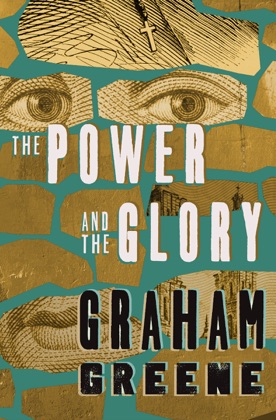 The Power and the Glory 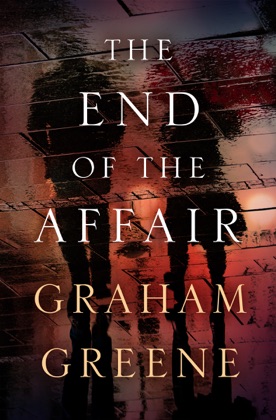 The End of the Affair

The Heart of the Matter Similar Books