Lieutenant Eve Dallas fights to save the innocent—and serve justice to the guilty—on the streets of New York in Connections in Death, the gritty and gripping new In Death novel from #1 New York Times bestselling author J.D. Robb.

Homicide cop Eve Dallas and her billionaire husband, Roarke, are building a brand-new school and youth shelter. They know that the hard life can lead kids toward dangerous crossroads—and with this new project, they hope to nudge a few more of them onto the right path. For expert help, they hire child psychologist Dr. Rochelle Pickering—whose own brother pulled himself out of a spiral of addiction and crime with Rochelle’s support.

Lyle is living with Rochelle while he gets his life together, and he’s thrilled to hear about his sister’s new job offer. But within hours, triumph is followed by tragedy. Returning from a celebratory dinner with her boyfriend, she finds Lyle dead with a syringe in his lap, and Eve’s investigation confirms that this wasn’t just another OD. After all his work to get clean, Lyle’s been pumped full of poison—and a neighbor with a peephole reports seeing a scruffy, pink-haired girl fleeing the scene.

Now Eve and Roarke must venture into the gang territory where Lyle used to run, and the ugly underground world of tattoo parlors and strip joints where everyone has taken a wrong turn somewhere. They both believe in giving people a second chance. Maybe even a third or fourth. But as far as they’re concerned, whoever gave the order on Lyle Pickering’s murder has run out of chances…

Do you love Connections in Death book? Please share!

I always welcome the release of a new JD Robb. I’ve never been disappointed until this book. It was boring from the page one. Maybe Robb needs to write one Eve Dallas book per year instead of two. I can’t really blame her. After writing 50 books about the same character, I wouldn’t have anything interesting to write either. 25

This is a fantastic edition to the long standing In Death series. I particularly appreciated getting more insight into E&R’s relationship with each other and other long-standing characters. The pace of this book was a little different but for me, it was a welcome surprise that is just one more reason this series is so amazing. 55

Usually I cannot stop reading these books. This one was painful to read. Too long and uninterrsting. 25

Generally, I can hardly wait for a new release. This book did not grab me and pull me in like all of the other IN DEATH reads. The dialogue between/among many of our favorite characters was stilted. Roberts has the gift of words...sometimes, they feel ethereal. Not in this book. It was almost painful to read....a chore to finish. Maybe the next one will be more Roberts. Here’s hoping! 25

I’ve read every book in the series and this is the first one that has been disappointing. The plot wasn’t as in depth as in previous editions. I would rather wait a year for a new book in the series than have one that is just average like this one. 25

Not as good as earlier books in this seriesPollyJames46

There’s nothing better than a writer who can develop characters who you bond with over the years. JD Robb definitely accomplishes that. However, the plot line of this book just lacks the creativity of the previous books. This one just doesn’t draw me in as her stories have in the past. 25

It felt as though a lot of time and effort wasn’t put into ‘Connections In Death.’ J.D. Robb’s ‘In Death’ series usually has a more gripping and challenging storyline. This latest edition to the series lacks any thought as a reader has the motive and murderers figures out early in the book. It comes off as more of a filler between stories that doesn’t add anything to the series and is easily forgettable. 35 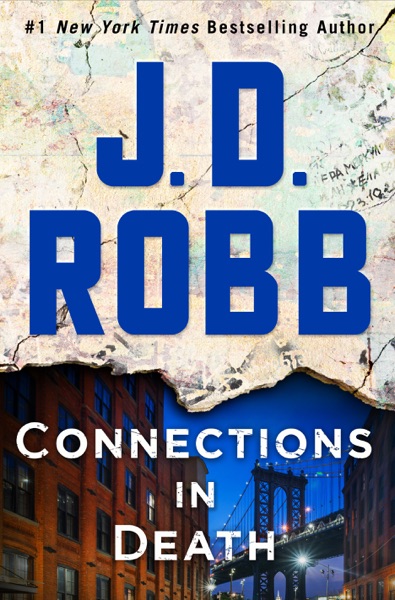 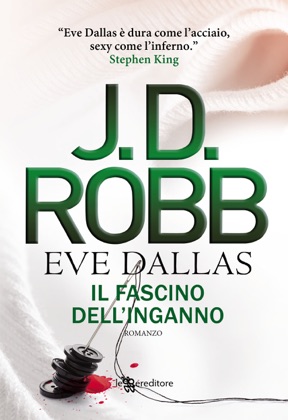 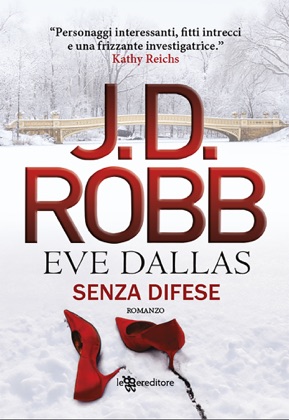 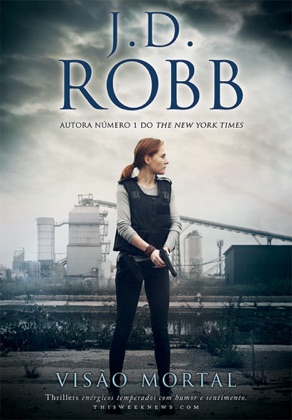 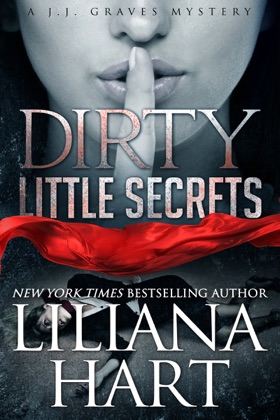 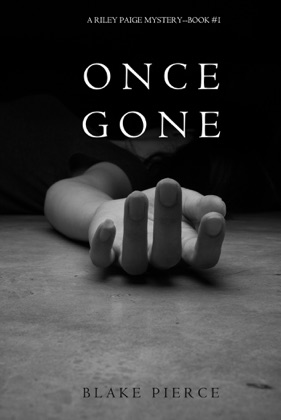 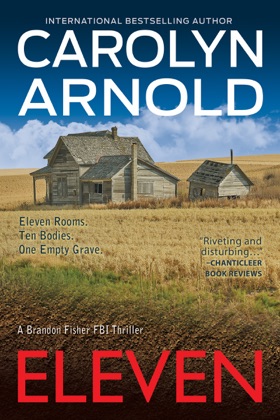 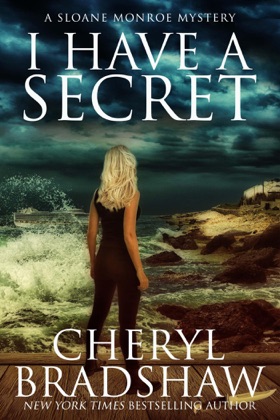 I Have a Secret 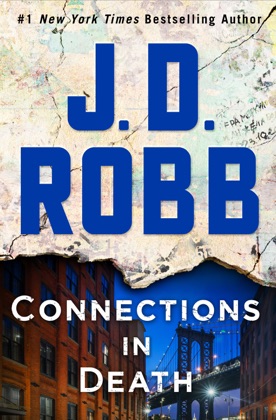 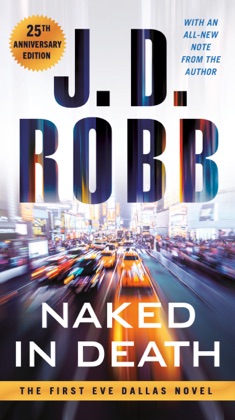 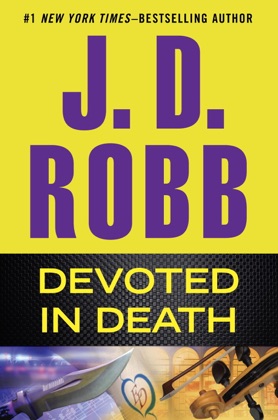 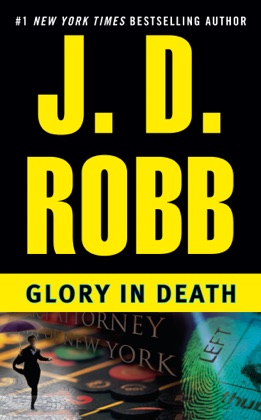