The true story of the battle between Finland and Russia that erupted at the dawn of World War II.

On a November morning in 1939, Soviet bombers began attacking Helsinki, Finland. In the weeks that followed, the tiny Baltic republic would wage a war—the kind of war that spawns legends—against the mighty Soviet Union, which was desperate for a buffer against Nazi Germany.

With “a well-balanced blend of narrative and analysis,” historian William R. Trotter tells the story of guerrillas on skis; heroic, single-handed attacks on tanks; unfathomable endurance; and the charismatic leadership of one of the twentieth century’s true military geniuses (Library Journal). This little-known but dramatic battle would be decisive in Finland’s fight to maintain its independence—and A Frozen Hell brings it to fascinating life.

Winner of the Finlandia Foundation Award for Arts and Letters

“We will not often find a book written with such authority as this one.” —The New York Times Book Review

Do you love A Frozen Hell book? Please share!

A Frozen Hell book reviews are being updated.. 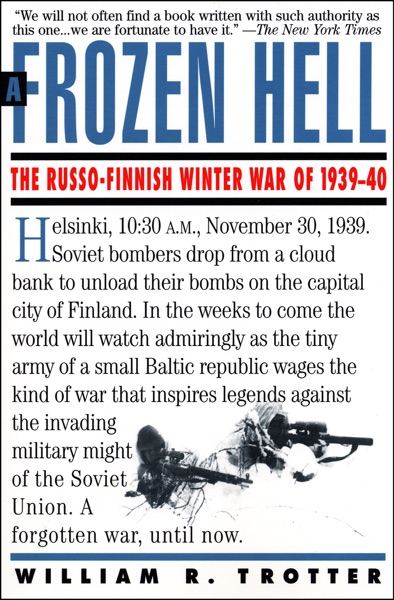 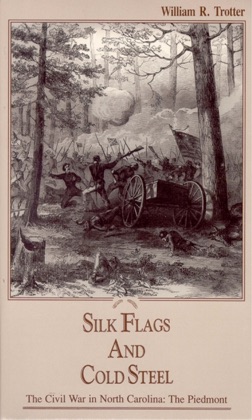 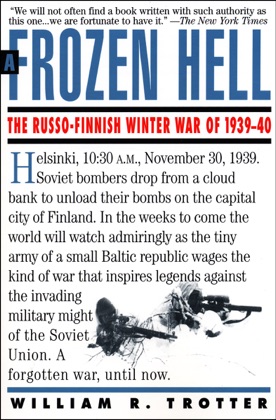 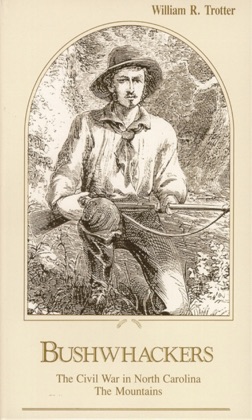 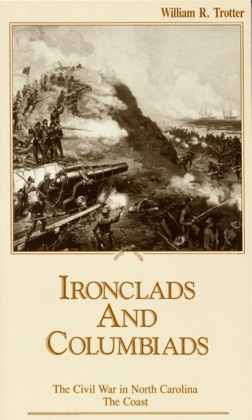 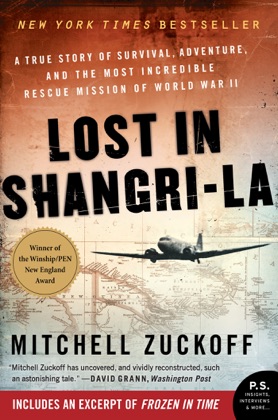 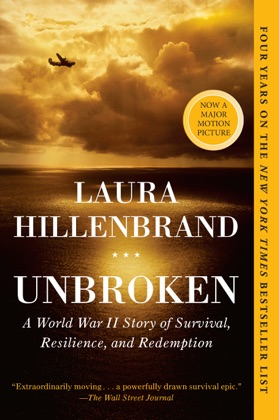 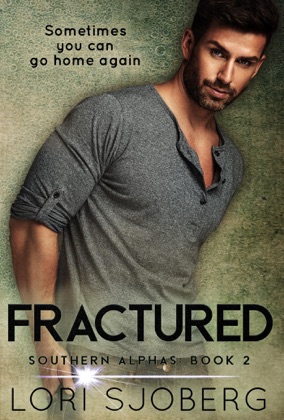 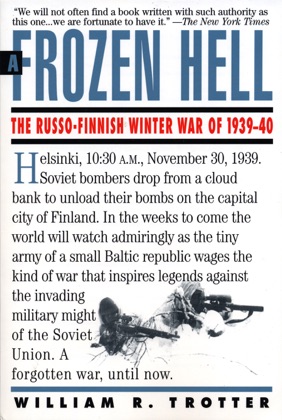 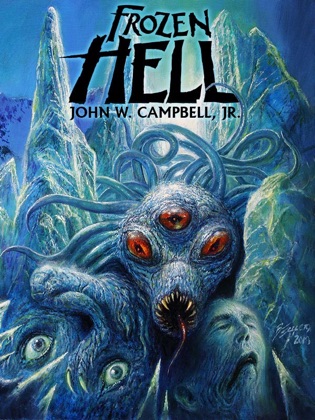 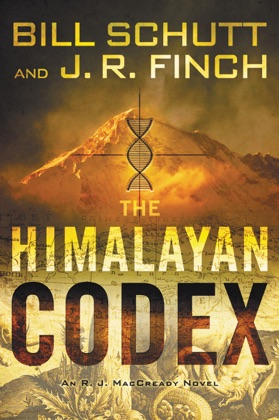