It is a time of peace…
The quiet, before the storm…
War is coming, and nobody can prevent it…

Following a successful rebellion against a ruthless despot, Martians struggle to rebuild their world. On Earth, the unification wars have finally ended and Terra is united under one supreme leader. But the planet is no longer capable of supporting humanity’s exploding population, and covetous eyes have fallen on the newly terraformed Mars, perceived as weak and ripe for the picking.

Melanie Destin, heralded as the Mother of Mars, wants to disappear. After the death of her lover, she is lost, and bereft of any desire to go on. Though she’s chosen to honour her promise to be a symbol of hope for the recovering Martian populace, she longs to leave Mars forever.

Fate has other plans for her. When the entire Martian governing council is assassinated, Mel is conscripted to lead the people in defence of their world from an invading Terran armada.

To complicate matters, her young clone, Adrianna, now a teenager, is growing older at an accelerated rate and will die within a short time if Mel cannot find a way to stop her rapid aging.

With the dark forces from her past manipulating events behind the scene, Mel must face her worst fears and confront her deadly nemesis one final time to prevent a war and determine the fate of the human race on two worlds.

Legacy of Mars is the fourth book in the Mars Ascendant series.  Is it the final chapter of the saga of Melanie Destin? Buy the book and find out.

Do you love Legacy of Mars book? Please share!

Legacy of Mars book reviews are being updated.. 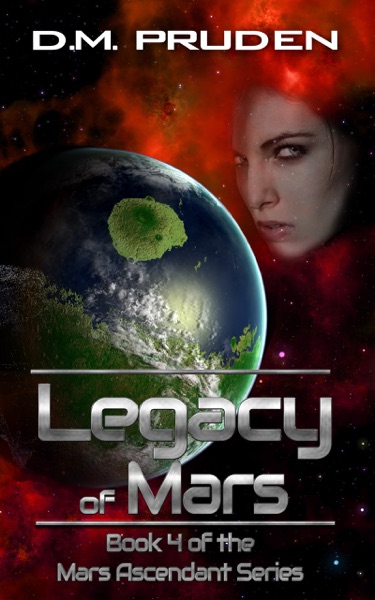 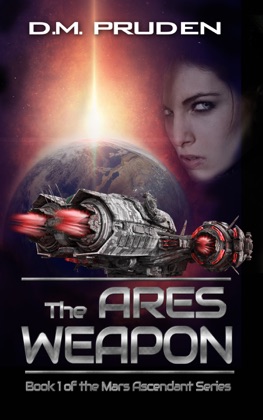 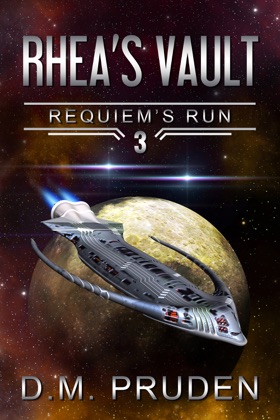 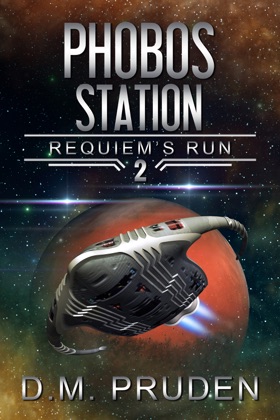 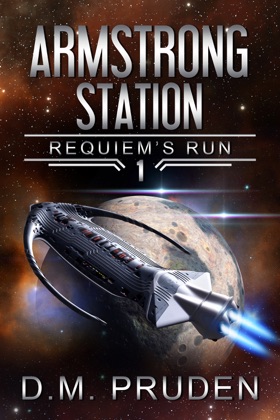