Over his unrivaled four-decade career in radio, Howard Stern has interviewed thousands of personalities—discussing sex, relationships, money, fame, spirituality, and success with the boldest of bold-faced names. But which interviews are his favorites? It’s one of the questions he gets asked most frequently. Howard Stern Comes Again delivers his answer.

This book is a feast of conversation and more, as between the lines Stern offers his definitive autobiography—a magnum opus of confession and personal exploration. Tracy Morgan opens up about his near-fatal car crash. Lady Gaga divulges her history with cocaine. Madonna reminisces on her relationship with Tupac Shakur. Bill Murray waxes philosophical on the purpose of life. Jerry Seinfeld offers a master class on comedy. Harvey Weinstein denies the existence of the so-called casting couch. An impressive array of creative visionaries weigh in on what Stern calls “the climb”—the stories of how they struggled and eventually prevailed. As he writes in the introduction, “If you’re having trouble finding motivation in life and you’re looking for that extra kick in the ass, you will find it in these pages.”

Interspersed throughout are rare selections from the Howard Stern Show archives with Donald Trump that depict his own climb: transforming from Manhattan tabloid fixture to reality TV star to president of the United States. Stern also tells of his Moby Dick-like quest to land an interview with Hillary Clinton in the run-up to the 2016 election—one of many newly written revelations from the author. He speaks with extraordinary candor about a variety of subjects, including his overwhelming insecurity early in his career, his revolutionary move from terrestrial radio to SiriusXM, and his belief in the power of psychotherapy.

As Stern insightfully notes in the introduction: “The interviews collected here represent my best work and show my personal evolution. But they don’t just show my evolution. Gathered together like this, they show the evolution of popular culture over the past quarter century.”

Howard Stern Comes Again is the third book by American radio personality Howard Stern, released on May 14, 2019 by Simon & Schuster. It is his first book in 24 years since the release of Miss America (1995)... 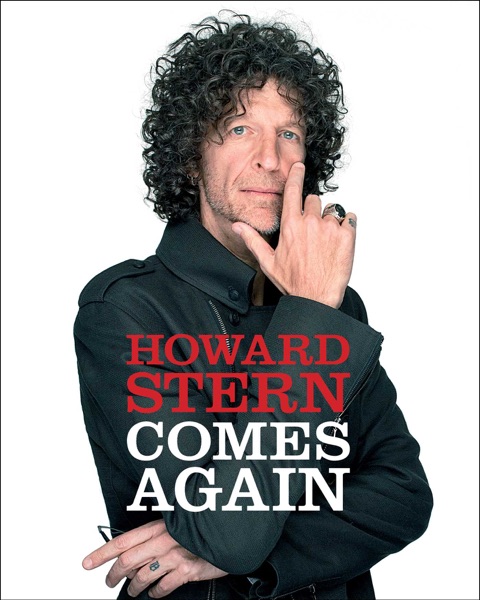 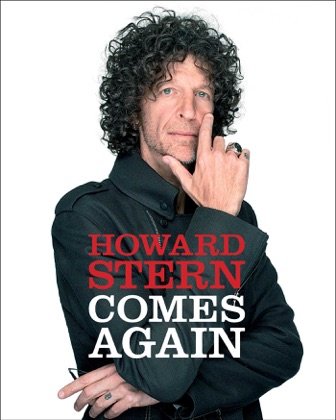