Teddy Fay returns to his roots in espionage, in the latest thriller from #1 New York Times-bestselling author Stuart Woods.

When Teddy Fay receives a freelance assignment from a gentleman he can't refuse, he jets off to Paris on the hunt for a treasonous criminal. But as Teddy unearths more information that just doesn't seem to connect, his straightforward mission becomes far bigger--and stranger--than he could imagine. The trail of bread crumbs leads to secrets hidden within secrets, evildoers trading in money and power, and a global threat on an unprecedented scale. Under the beautiful veneer of the City of Lights, true villainy lurks in the shadows...and Teddy Fay alone can prevent the impending disaster.

I just do not know why I listen to these!Lizardroc

These books are so formulaic and boring this is my last one! Perhaps just hire a ghost writer with new ideas. 15

Woods definitely had the lesser hand in this one, I don’t know that I will continue to purchase these co-authored books. 35 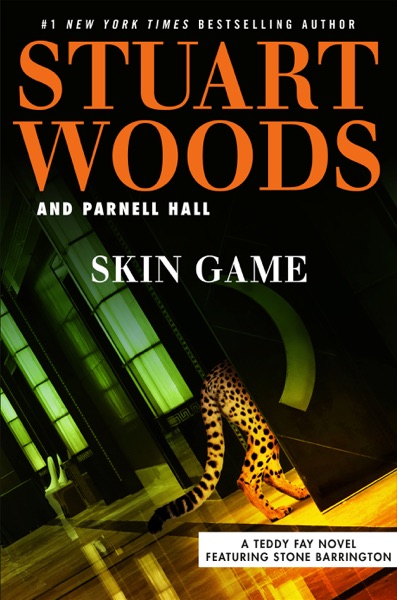 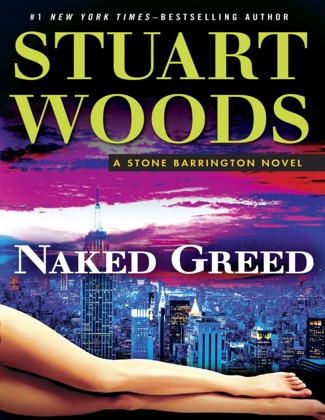 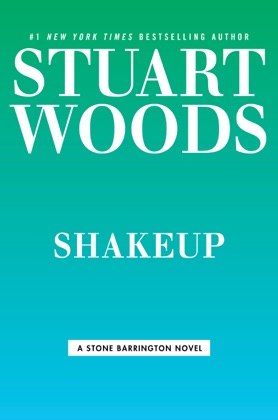