“This is seriously good. I mean—seriously.” —Lee Child, #1 New York Times bestselling author of Past Tense

“A powerful, thoughtful, realistic, at times terrifying thriller that I could not put down. A terrific addition to the genre, Jack Carr and his alter-ego protagonist, James Reece, continue to blow me away.”—Mark Greaney, #1 New York Times bestselling author of Mission Critical

“True Believer, the highly anticipated new thriller from Jack Carr, is one of this year’s hottest thrillers, and a perfect fit for fans of Vince Flynn, Brad Thor, and Daniel Silva.” —The Real Book Spy

In acclaimed author Jack Carr’s follow-up to The Terminal List, former Navy SEAL James Reece’s skill, cunning, and heroism put the US government back in his debt and set him on another path of revenge.

When a string of horrific terrorist attacks plagues the Western world during the holiday season, the broader markets fall into a tailspin. The attacks are being coordinated by a shadowy former Iraqi commando who has disappeared into Europe’s underground. The United States government has an asset who can turn the Iraqi against his masters: James Reece, the most-wanted domestic terrorist alive.

After avenging the deaths of his family and team members, Reece emerges deep in the wilds of Mozambique, protected by the family of his estranged best friend and former SEAL Team member. When a series of events uncovers his whereabouts, the CIA recruits him, using a Presidential pardon for Reece and immunity for the friends who helped him in his mission of vengeance.

Now a reluctant tool of the United States government, Reece travels the globe, targeting terrorist leaders and unraveling a geopolitical conspiracy that exposes a traitorous CIA officer and uncovers a sinister assassination plot with worldwide repercussions.

A high-intensity roller-coaster ride, True Believer explodes with action and authenticity that cements Jack Carr as the new leader in political thrillers.

True believer(s) or The True Believer may refer to: One who strictly adheres to the tenets of a particular religious doctrine By extension, one who is strongly attached to a particular belief True-believer syndrome, a term for the irrational persistence of some untenable belief In the philosophy of Daniel Dennett, a system whose behavior is predictable via the intentional stance.. 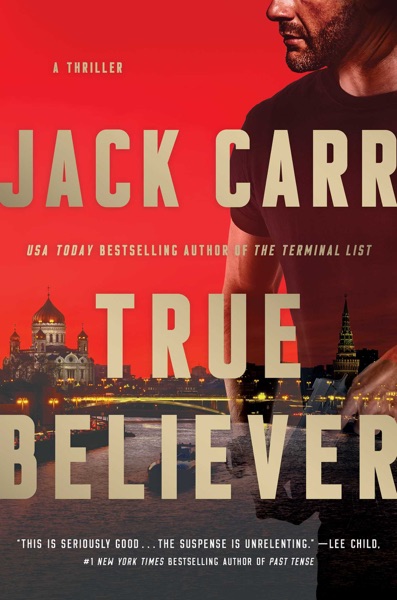 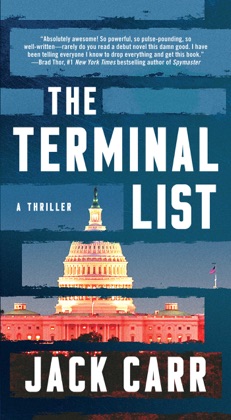 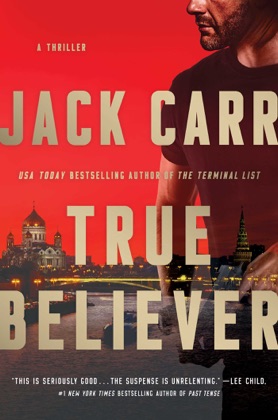 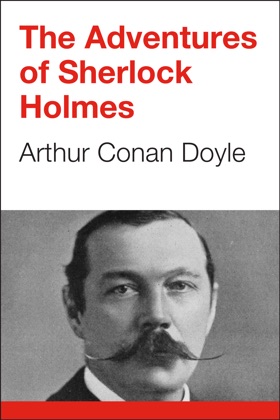