A String of Beads

The Native American rescue artist goes back on the job in “another excellently engineered thriller” from the New York Times–bestselling mystery author (Marilyn Stasio, The New York Times Book Review).

After two decades protecting innocent victims on the run, and a year after getting shot on the job, Jane McKinnon, née Whitefield, has settled into the quiet life of a suburban housewife in Amherst, New York. But that all changes when she sees all eight female leaders of the Tonawanda Seneca clan parked in her driveway in two black cars.

Jimmy, a childhood friend of Jane’s from the reservation, has been accused of murdering a local white man. But instead of turning himself in, he’s fled, and no one knows where he’s hiding. At the clan mothers’ request, Jane retraces a walking trip she and Jimmy took together when they were fourteen in hopes that he has gone the same way again. But it turns out the police are the least of Jimmy’s problems, and soon enough Jimmy and Jane are on the run together in this “first-rate suspense” novel from the Edgar Award–winning author (Booklist, starred review).

“Whitefield is an indelible figure—whip-smart, resourceful, brave and big-hearted.” —The Seattle Times

“Jane Whitefield is unique in the annals of detective fiction. She is a throwback to a tribal world, still loyal to the beliefs of the Seneca Indians and still adhering to the call of a lost era. Thomas Perry has once again resurrected a remarkable character who seems imbued with a strange immortality and an unusual morality, and he is to be congratulated.” —The Washington Times

Do you love A String of Beads book? Please share!

A String of Beads book reviews are being updated..

A String of Beads Book Discussions 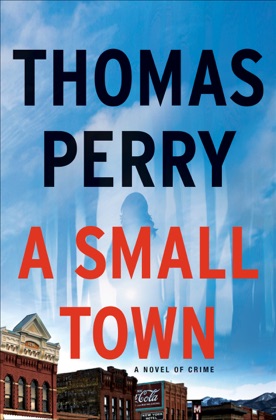 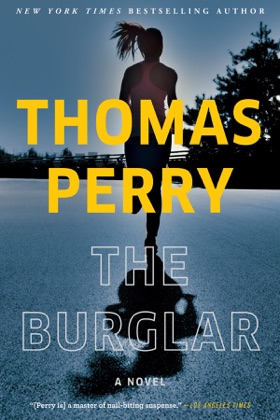 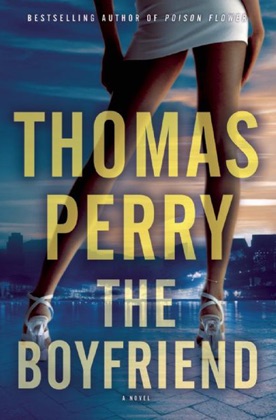 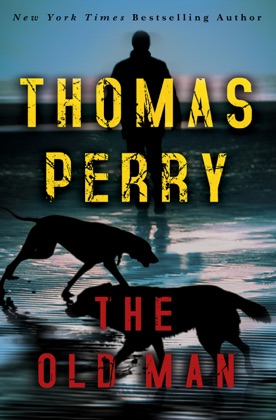 A String of Beads Similar Books