Furious after being stood up by local hottie Johnny Leeson, Mira decides to abandon Battle Lake, Minnesota, where the women are churchgoers, the men like to hunt, and the body count is above average. But when a cheerleader bites the dust, Mira is called back to the town that has done her wrong.

She begins investigating the New Millennium Bible Camp, a disturbing place with a Stepford Wives-meets-Hee-Haw vibe. She wants desperately to ditch Battle Lake, but before she does, Mira is hell-bent on confronting her own demons to catch a killer.

August Moon is a laugh-out-loud, suspenseful comic caper cozy, perfect for readers who love to escape into the humorous mysteries of Gina LaManna, Liliana Hart, Chelsea Field, Janet Evanovich, Denise Grover Swank, and Stephanie Bond. If you love to laugh while reading a page-turning mystery, this series is for you!

August Moon is the fourth in an ongoing series featuring Mira James, an urban woman with rural Minnesota roots. The books can be read in any order; each novel stands alone. Get all the Mira James mysteries today!

Or, if you love to sink into a satisfying binge read, check out the smart-priced bundles!

Save the most by downloading the first ten books with one convenient click!

"A refreshingly strong heroine steps into the role of detective in this scorching summer mystery." ―Seattle Press Online

"Another amusing tale set in the town full of over-the-top zanies who've endeared themselves to the engaging Mira."―Kirkus Reviews

"A fun, fast-paced mystery with a heroine readers will enjoy."―The Mystery Reader

"Lourey has a gift for creating terrific characters. Her sly and witty take on small town USA is a sweet summer treat. Pull up a lawn chair, pour yourself a glass of lemonade, and enjoy."―bestselling author Denise Swanson

The Mid-Autumn Festival (中秋節) is a harvest festival celebrated notably by the Chinese people. It relates to Chuseok (in Korea) and Tsukimi (in Japan). It is also practiced in the Southeast Asian country Vietnam. The festival is held on the 15th day of the 8th month of the lunar calendar with a full moon at night, corresponding to mid September to early October of the Gregorian calendar.Mooncakes, a rich pastry typically filled with sweet-bean or lotus-seed paste, are traditionally eaten during the festival...

I’m sorry, I really wanted to love this book but the first 100 pages bored me to death. It’s confusing and the characters were also boring with the exception of Mrs. Berns who is just idiotic. Also she says she is 89 but in the next series she is 84. All in all really pretty poor writing and wouldn’t read another by this author. 35

What a cast of looney characters! Love the book! I always appreciate a mystery I incorrect thought I solved. Very good twist! I recommend this book 45

Kept me reading to see what would happen next. Loved the quirky characters. Good storyline with good resolution. 55 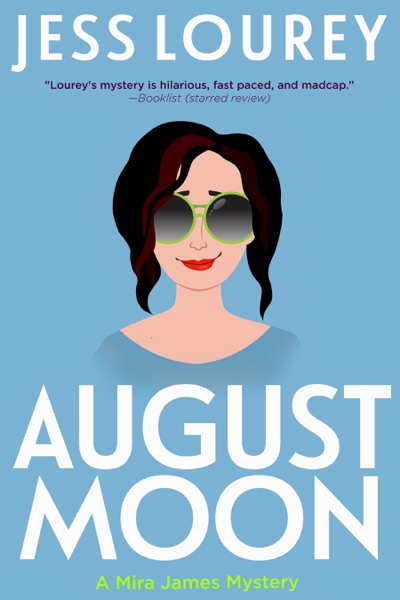 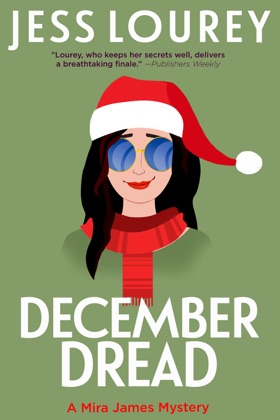 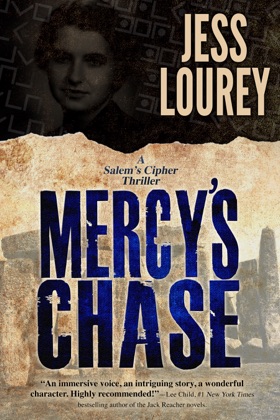 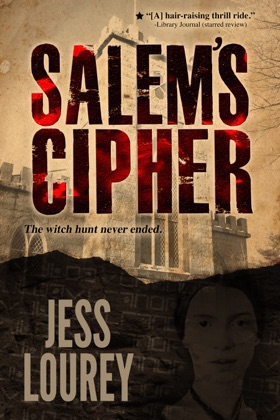 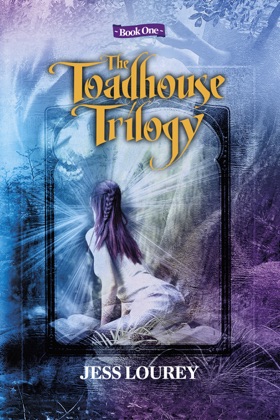