In the long-awaited follow-up to the #1 bestselling thriller INVISIBLE . . . the perfect murder always looks like an accident.
FBI agent Emmy Dockery is absolutely relentless. She's young and driven, and her unique skill at seeing connections others miss has brought her an impressive string of arrests.

But a shocking new case-unfolding across the country-has left her utterly baffled.

The victims all appear to have died by accident, and have seemingly nothing in common. But this many deaths can't be coincidence. And the killer is somehow one step ahead of every move Dockery makes. How?

To FBI special agent Harrison "Books" Bookman, everyone in the FBI is a suspect-particularly Emmy Dockery (the fact that she's his ex-fiancee doesn't make it easier).

But someone else is watching Dockery. Studying, learning, waiting. Until it's the perfect time to strike.

Unsolved book reviews are being updated.. 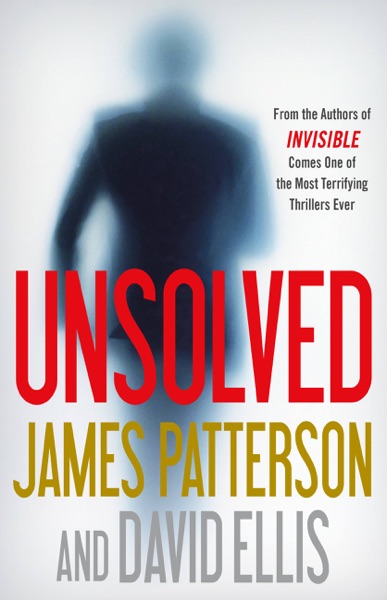 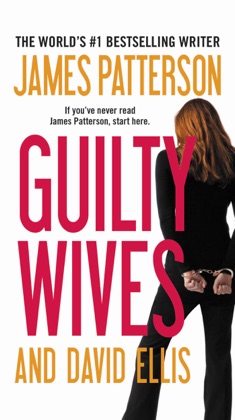 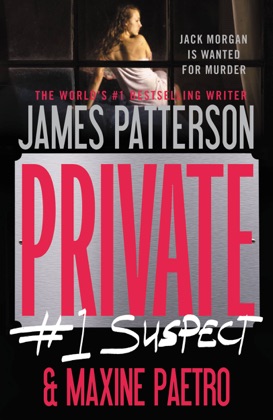 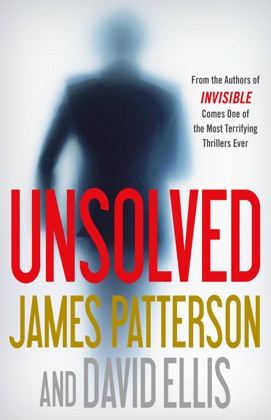 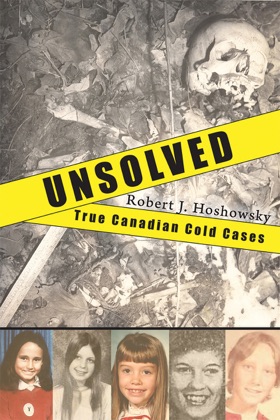 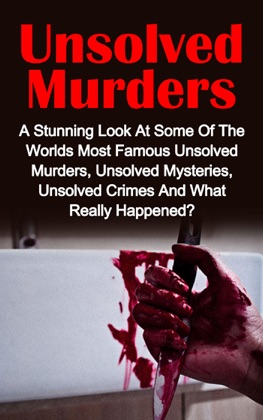