A lady desperate to escape. A hot-tempered earl in the wrong place and wrong time. A journey across the English isle that sends sparks flying and creates an attraction that neither can deny.

A lady desperate to escape.
Miss Evalyn Swanson is desperate to escape her stepfather and his nefarious plan to hawk her off to his vicious business partner. With time running out, she spies salvation at a house party in Lincolnshire. Salvation in the form of one hulking, brooding Scotsman that is conveniently traveling north. North, where she can disappear for good.

A hot-tempered earl in the wrong place and wrong time.
With his sister just married to his bitter enemy, Lachlan Ruddington, Earl of Dunhaven is in no mood to entertain the whimsical notions of a chit straight from the ballroom. Even if she’s an enchanting sprite, he has no time for anything other than quick dabbles with the opposite sex. He has an estate to right. A senile grandfather to battle. And a few more enemies he needs to mete out justice to.

An escape not quite according to plan.
Try as he might, Lachlan discovers the draw of Evalyn undeniable—though he’ll refuse it for as long as he can. Propriety demands it. His heart that he never thought to lose to an English lass demands it. The danger that lurks around her demands it. But if they can survive, they may just discover the truest love could be the love neither one of them ever anticipated.

Note: The novels in the Valor of Vinehill series by K.J. Jackson are each stand-alone stories and can be read individually in any order. These historical romances are set in the Regency and Victorian eras, and do not shy away from scenes with steamy heat, occasional naughty language, and moments that might possibly make you squirm.

Do you love The Iron Earl book? Please share!

The Iron Earl book reviews are being updated.. 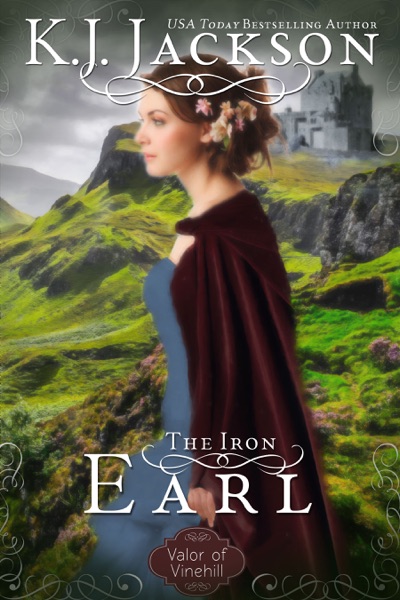 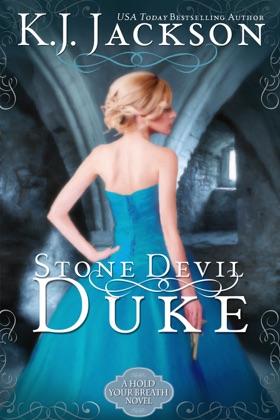 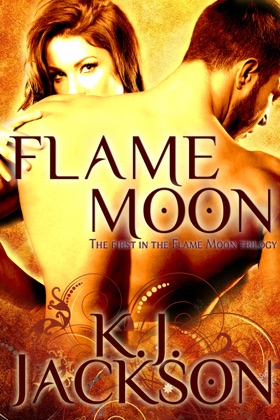 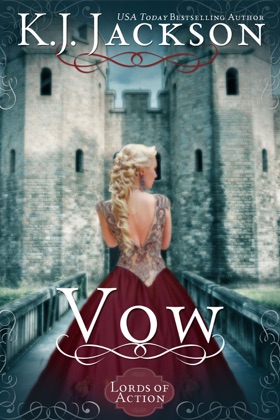