This New York Times bestseller from “one of the great storytellers of our time” (San Francisco Book Review) turns from the glamour of the royal courts to tell the story of an ordinary woman, Alinor, living in a dangerous time for a woman to be different.

On Midsummer’s Eve, Alinor waits in the church graveyard, hoping to encounter the ghost of her missing husband and thus confirm his death. Until she can, she is neither maiden nor wife nor widow, living in a perilous limbo. Instead she meets James, a young man on the run. She shows him the secret ways across the treacherous marshy landscape of the Tidelands, not knowing she is leading a spy and an enemy into her life.

England is in the grip of a bloody civil war that reaches into the most remote parts of the kingdom. Alinor’s suspicious neighbors are watching each other for any sign that someone might be disloyal to the new parliament, and Alinor’s ambition and determination mark her as a woman who doesn’t follow the rules. They have always whispered about the sinister power of Alinor’s beauty, but the secrets they don’t know about her and James are far more damning. This is the time of witch-mania, and if the villagers discover the truth, they could take matters into their own hands.

“This is Gregory par excellence” (Kirkus Reviews). “Fans of Gregory’s works and of historicals in general will delight in this page-turning tale” (Library Journal, starred review) that is “superb… A searing portrait of a woman that resonates across the ages” (People).

Tidelands are the territory between the high and low water tide line of sea coasts, and lands lying under the sea beyond the low-water limit of the tide, considered within the territorial waters of a nation. The United States Constitution does not specify whether ownership of these lands rests with the federal government or with individual states. Originally little commercial value was attached to tidelands, so ownership was never firmly established, but the coastal states generally proceeded as if they were the owners. Some states, such as Mississippi, directly administer these lands under the public trust doctrine. The question arose for federal nations whether the tidelands for formerly independent coastal states had been ceded to the federal union on admission, or retained. The admission of the former Republic of Texas as a state in the United States in 1845 stipulated that its tidelands remained the territory of Texas. This has been an issue for oil and natural gas leases and federally funded development that affects such tidelands. For other states that were formerly independent, such as the Thirteen Colonies, there was no explicit retention of state sovereignty and the federal government had long asserted its own sovereignty over their tidelands... 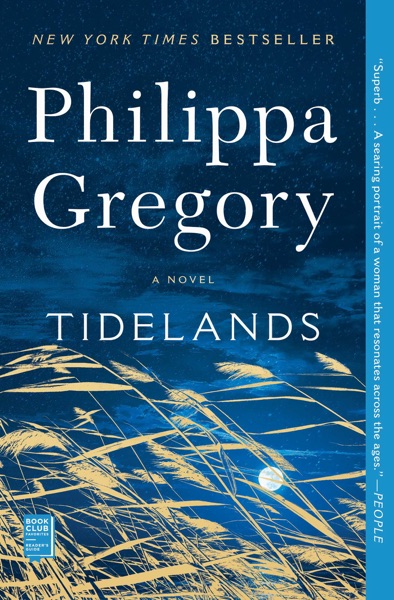 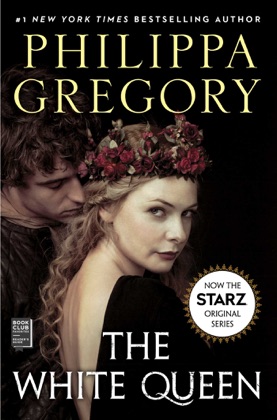 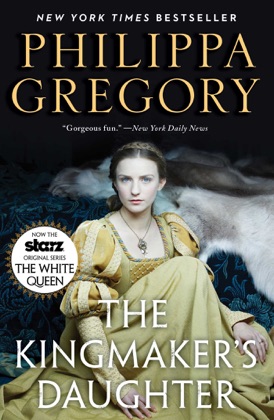 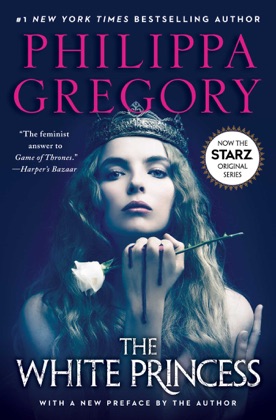 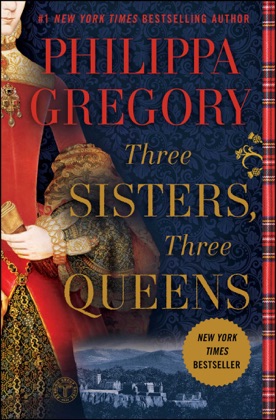 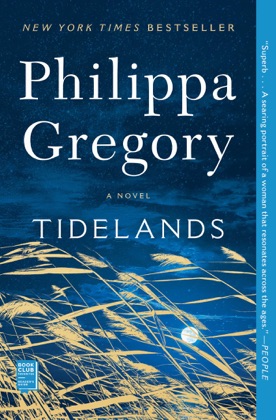 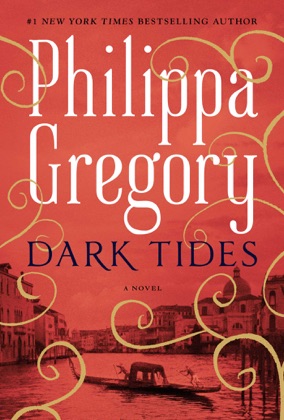 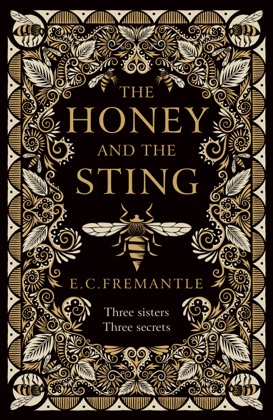 The Honey and the Sting 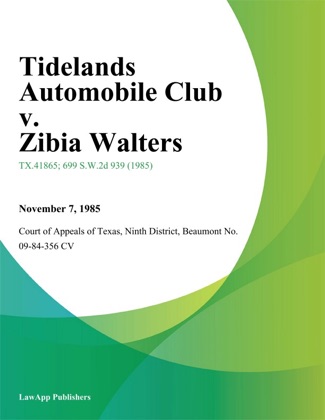