Stone Barrington is caught in the web of a national smuggling operation in the latest action-packed thriller from the #1 New York Times bestselling author.

Stone Barrington is getting some much-needed rest and relaxation in the Florida sun when trouble falls from the sky--literally. Intrigued by the suspicious circumstances surrounding this event, Stone joins forces with a sharp-witted and alluring local detective to investigate. But they run into a problem: the evidence keeps disappearing.

From the laid-back Key West shores to the bustling Manhattan streets, Stone sets out to connect the dots between the crimes that seem to follow him wherever he travels. His investigations only lead to more questions, and shocking connections between old and new acquaintances. But as Stone must quickly learn, answers--and enemies--are often hiding in plain sight . . .

Contraband, reported in English since 1529, from Medieval French contrebande "a smuggling," denotes any item that, relating to its nature, is illegal to be possessed or sold. It is used for goods that by their nature are considered too dangerous or offensive in the eyes of the legislator—termed contraband in se—and forbidden. So-called derivative contraband refers to goods that may normally be owned, but are liable to be seized because they were used in committing an unlawful act and hence begot illegally, e.g. smuggling goods; stolen goods – knowingly participating in their trade is an offense in itself, called fencing. ..

Contraband book reviews are being updated.. 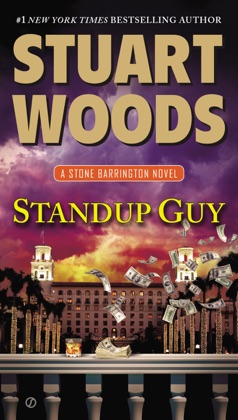 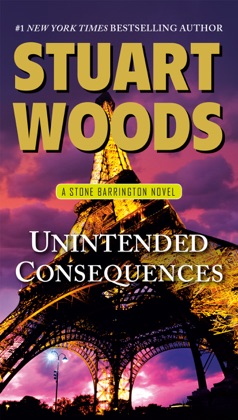