The summer after a wealthy young summer guest dies under suspicious circumstances, her best friend lives under a cloud of grief and suspicion in this “clever, stylish mystery that will seize readers like a riptide” (Publishers Weekly, starred review) featuring “dizzying plot twists and multiple surprise endings” (The New York Times Book Review).

Littleport, Maine, has always felt like two separate towns: an ideal vacation enclave for the wealthy, whose summer homes line the coastline; and a simple harbor community for the year-round residents whose livelihoods rely on service to the visitors.

Typically, fierce friendships never develop between a local and a summer girl—but that’s just what happens with visitor Sadie Loman and Littleport resident Avery Greer. Each summer for almost a decade, the girls are inseparable—until Sadie is found dead. While the police rule the death a suicide, Avery can’t help but feel there are those in the community, including a local detective and Sadie’s brother, Parker, who blame her. Someone knows more than they’re saying, and Avery is intent on clearing her name, before the facts get twisted against her.

Another thrilling novel from the bestselling author of All the Missing Girls and The Perfect Stranger, Megan Miranda’s The Last House Guest is a smart, twisty read with a strong female protagonist determined to make her own way in the world.

“A riveting read…from master of suspense, Megan Miranda,” (Mary Kubica, New York Times bestselling author of The Good Girl) The Last House Guest is a smart, twisty read that brilliantly explores the elusive nature of memory and the complexities of female friendships.

Do you love The Last House Guest book? Please share!

The Last House Guest book reviews are being updated.. 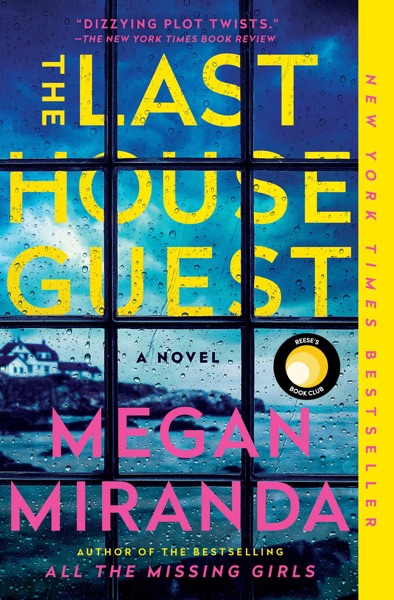 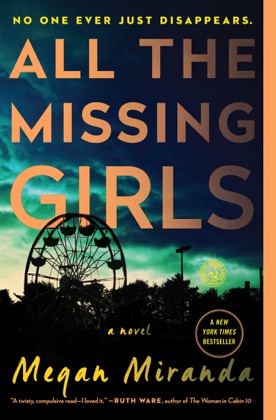 All the Missing Girls 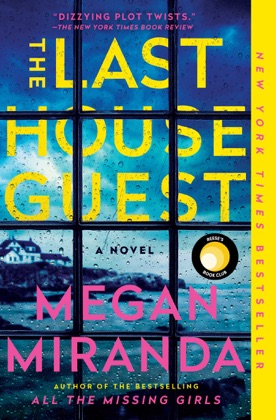 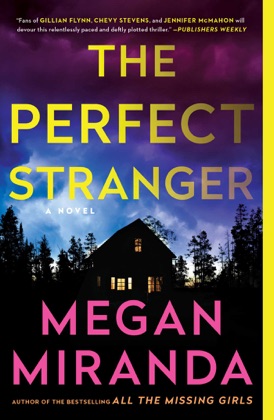 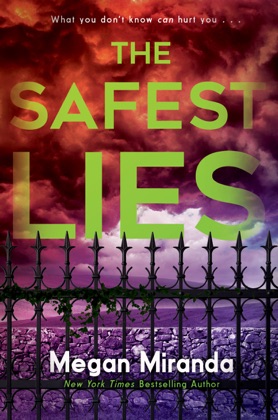