In the small Florida town of Seabrook, a young lawyer named Keith Russo was shot dead at his desk as he worked late one night. The killer left no clues. There were no witnesses, no one with a motive. But the police soon came to suspect Quincy Miller, a young black man who was once a client of Russo’s.

Quincy was tried, convicted, and sent to prison for life. For twenty-two years he languished in prison, maintaining his innocence.  But no one was listening.  He had no lawyer, no advocate on the outside. In desperation, he writes a letter to Guardian Ministries, a small nonprofit run by Cullen Post, a lawyer who is also an Episcopal minister.

Guardian accepts only a few innocence cases at a time.  Cullen Post travels the country fighting wrongful convictions and taking on clients forgotten by the system. With Quincy Miller, though, he gets far more than he bargained for. Powerful, ruthless people murdered Keith Russo, and they do not want Quincy Miller exonerated.

They killed one lawyer twenty-two years ago, and they will kill another without a second thought.

Guardian may refer to: Legal guardian, a person with the authority and duty to care for the interests of anotherGuardian(s) or The Guardian(s) may also refer to:..

Hope this is the beginning of more like this from Mr Grisham! Great read! 55

Great story and great humanism displayed by the author. Wonderful to know that there are dedicated crusaders out there who sacrifice their lives for true justice. 55

Another disappointment from John Grisham. After reading books like The Client, The Firm, Runaway Jury, his more recent offerings pale. They’re boring, preachy, hard to get through and a colossal waste of money. I doubt I’ll buy another one of his books again unless I find it on the sale rack. Grisham used to be my favorite author. Now I’m just a disillusioned former fan. 15

Excellent read & really makes you think. Idea & some story is real. Grisham told the story & your reaction & ponderance of the topic is your own take away. As a writer he always makes me think & look at things from a different perspective while still making it entertaining & a page turner. Highly recommend. GA Booklover 55

I thoroughly enjoyed it. The ending was somewhat predictable but it was still a page turner. Good story and I would highly recommend it. 45

An easy to read and understand book that gives information about innocent people being convicted and many times totally set up, even when the punishment is death. We need to fix our justice system to stop prosecutorial misconduct which allows a guilty person to remain free to commit more crimes. Based on a real case, read this book to see if this man gets found not guilty in time or will he be executed with drugs that may actually cause severe suffering while killing him? 55

Like many of the other reviewers, I have read every Grisham novel. The Guardians is another classic. Detailed and educating, this based-on-a-true-story book takes us out of our comfortable self focused lives and helps us to realize that there are real victims who are wasting away in prisons because of corrupt people. It should anger us. Hats off to John Grisham for disclosing this travesty. 55

Fantastic read with all the elements of humanity at its worst and very best. The sleuthy scenes are magical and you can’t get enough. This was a prize to read. 55 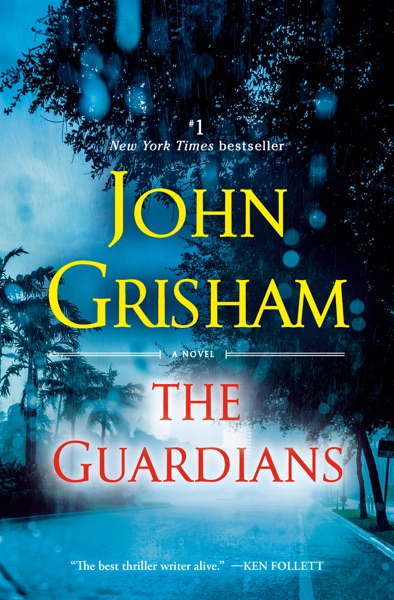 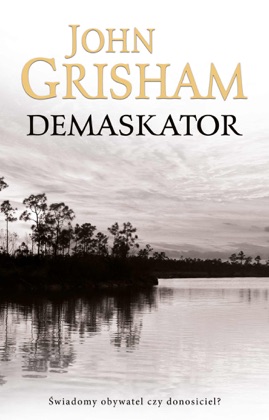 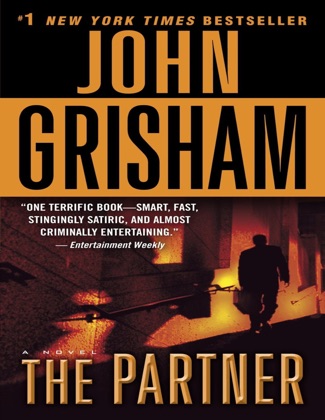 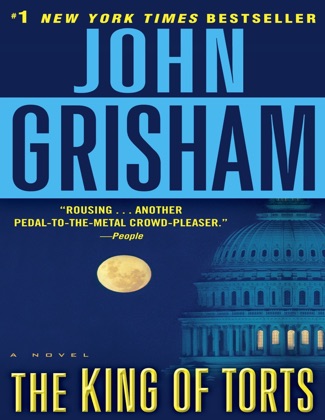 The King Of Torts 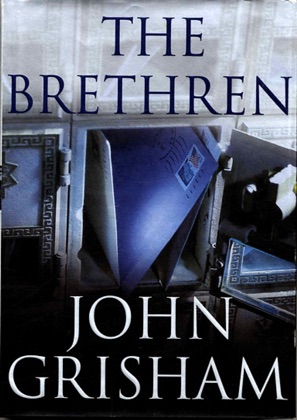 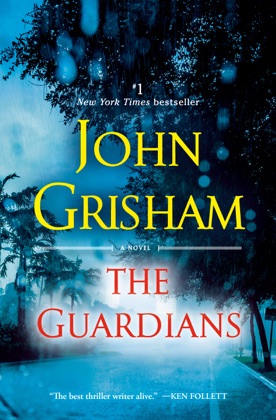 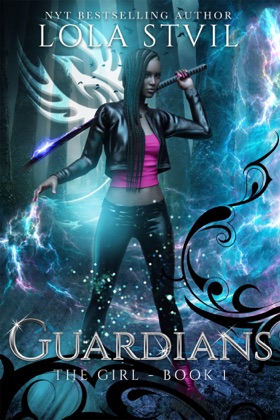 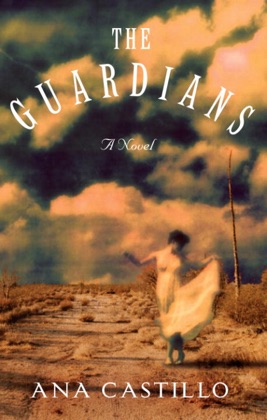 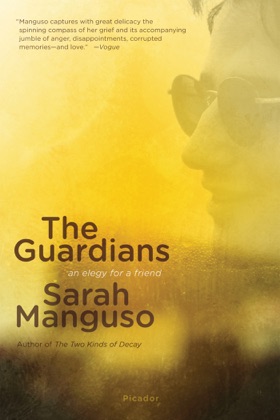