#1 NEW YORK TIMES BESTSELLER • Jack Reacher comes to the aid of an elderly couple . . . and confronts his most dangerous opponents yet.

“This is a random universe,” Reacher says. “Once in a blue moon things turn out just right.”

This isn’t one of those times.

Reacher is on a Greyhound bus, minding his own business, with no particular place to go, and all the time in the world to get there. Then he steps off the bus to help an old man who is obviously just a victim waiting to happen. But you know what they say about good deeds. Now Reacher wants to make it right.

An elderly couple have made a few well-meaning mistakes, and now they owe big money to some very bad people. One brazen move leads to another, and suddenly Reacher finds himself a wanted man in the middle of a brutal turf war between rival Ukrainian and Albanian gangs.

Reacher has to stay one step ahead of the loan sharks, the thugs, and the assassins. He teams up with a fed-up waitress who knows a little more than she’s letting on, and sets out to take down the powerful and make the greedy pay. It’s a long shot. The odds are against him. But Reacher believes in a certain kind of justice . . . the kind that comes along once in a blue moon.

A blue moon is an additional full moon that appears in a subdivision of a year: either the third of four full moons in a season, or a second full moon in a month of the common calendar. The phrase in modern usage has nothing to do with the actual color of the Moon, although a visually blue Moon (the Moon appearing with a bluish tinge) may occur under certain atmospheric conditions – for instance, if volcanic eruptions or fires release particles in the atmosphere of just the right size to preferentially scatter red light...

Another great Reacher yarn. Jack is dropping bad guys like flies at a picnic. A little complex plot, but it ends right. 55

The worst Jack Reacher novel, ever. I don’t know who wrote this, but it certainly wasn’t Lee Child. This was amateur hour, all the way. The plot was ludicrous, the characters unbelievable and Reacher was a poor imitation of the real thing. As crazy as Tom Cruise playing Reacher may be, this book makes even that seem plausible. If this is what the Jack Reacher has become, the end is neigh. 25

Worst Reacher novel I’ve read, and I’ve read them all, most more than once. I suspect Lee Child is not the one writing these latest books... 15

These series has gone to trash. The entire books are now a slow overly explained build to a boring obvious confrontation. Ha e read every book and regretted spending the time on the last 3-4. My fault for expecting more. Just incredibly bad. 15

this book is much much better than I expected, considering how the last 2 weren't that good - Reach goes back to being smart and analytical, which is very satisfying. 45

Worst book ever by this author. The book is more of a blatant attack on the women of Ukraine than a novel. The author did not do his research and it shows. I’ll never read him again. 15

I have read them all and love the series. However, this one was not at all realistic, was a tad boring and over the top with loose ends. 25

Tough to read. Caught up in too much minutiae. Situations just too extreme to be plausible. Write it a little more realistic, let Hollywood gloss up the movie version. 35

Do not waste money. This book was full of wasted words just to make more pages. So unlike this author. You can skip entire chapter and miss nothing. Very disappointed 15

I have read all of the Reacher series books, and this is a really bad book. Totally unbelievable and not like all of the other great reads. Also, Jack is a cold blooded psycho in this book killing dozens of people. When did he become such a killer, shooting people throughout the book. I do not like the character, this is not Reacher of old. 15

Excellent plot. Well written to keep the reading in suspense 55

I was extremely disappointed with this book. Completely and totally unbelievable. Sorry, Lee Child. You have done much, much better. 15

Russian fake news? Really? Should have made it CNN. Would have been more palatable and believable. Good bye Jack Reacher. It’s been fun. 15

This will not be well received, however, I will be honest and say this leaves me unhappy. I've read each Reacher book and found each one to exceed the last. Perhaps my taste has changed. This book was so wound around the logistics, geometry, and analytical stuff I actually became annoyed. Can we not get back to the Reacher guy we all fell for years ago. 35 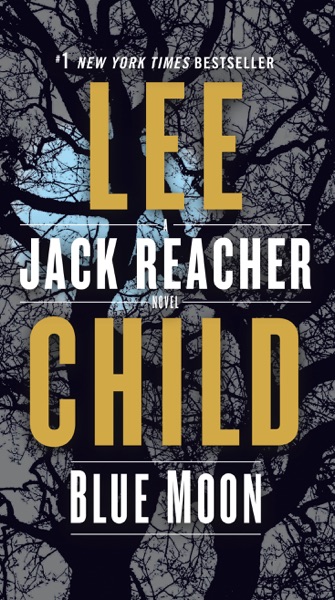 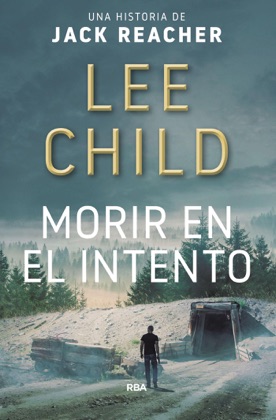 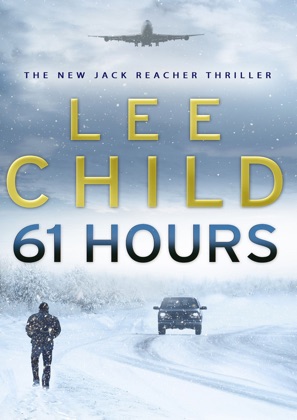 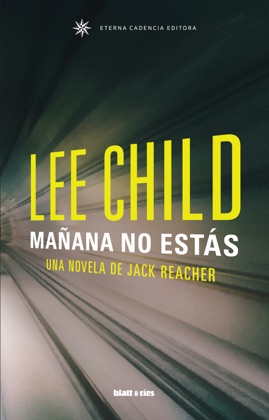 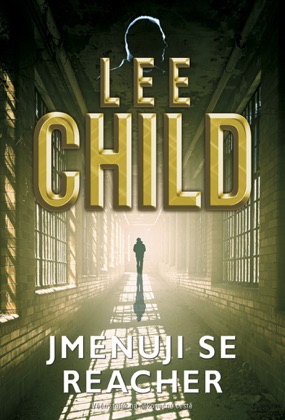 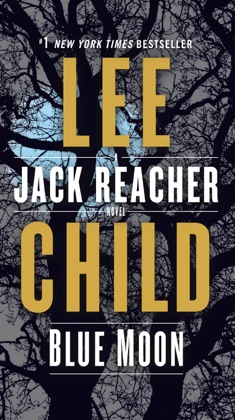 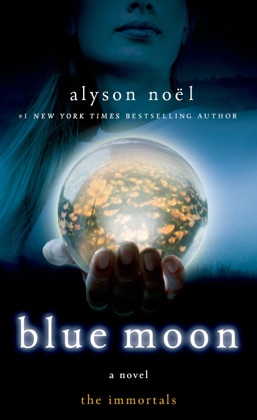 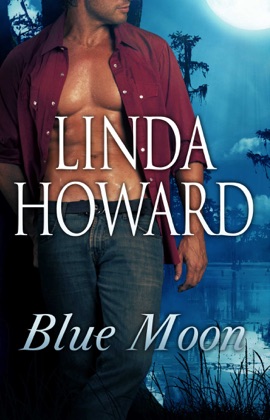 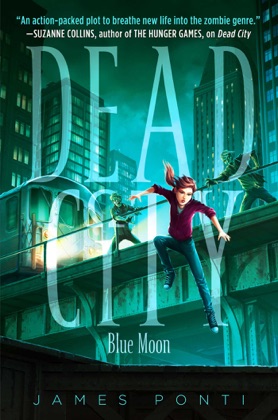