“‘A Better Man,' with its mix of meteorological suspense, psychological insight and criminal pursuit, is arguably the best book yet in an outstanding, original oeuvre.” —Tom Nolan, The Wall Street Journal

It’s Gamache’s first day back as head of the homicide department, a job he temporarily shares with his previous second-in-command, Jean-Guy Beauvoir. Flood waters are rising across the province. In the middle of the turmoil a father approaches Gamache, pleading for help in finding his daughter.

As crisis piles upon crisis, Gamache tries to hold off the encroaching chaos, and realizes the search for Vivienne Godin should be abandoned. But with a daughter of his own, he finds himself developing a profound, and perhaps unwise, empathy for her distraught father.

Increasingly hounded by the question, how would you feel…, he resumes the search.

As the rivers rise, and the social media onslaught against Gamache becomes crueler, a body is discovered. And in the tumult, mistakes are made.

In the next novel in this “constantly surprising series that deepens and darkens as it evolves” (New York Times Book Review), Gamache must face a horrific possibility, and a burning question.

What would you do if your child’s killer walked free?

Better Man or Betterman may refer to:..

Do you love A Better Man book? Please share!

A Better Man book reviews are being updated.. 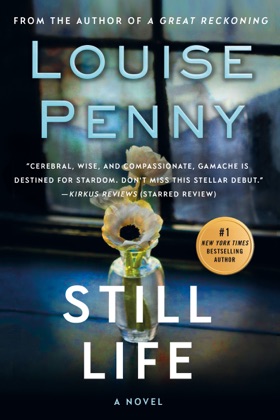 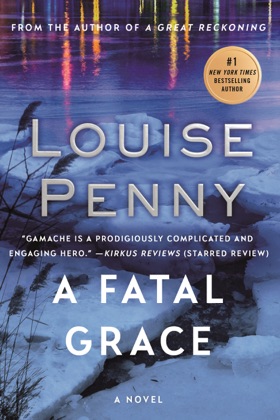 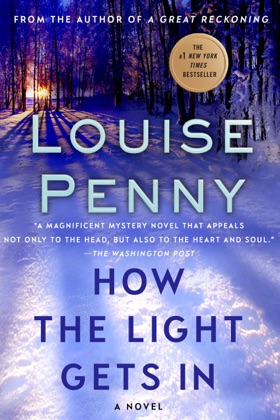 How the Light Gets In 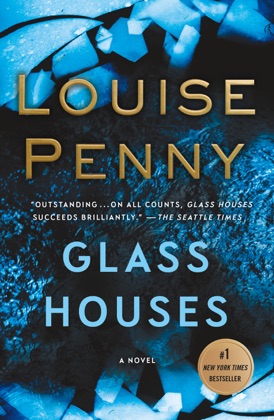