One man has vowed to protect her.
The other won’t stop until she’s dead.

Hawk
She’s been my full-time charge since she turned eighteen. Her father expects me to protect her and keep my hands to myself. I play my role until the day everything changes. Now I have to balance my loyalty to a dead empire and my own twisted desires.

Cayden
Vasily Morenov killed everyone I cared about. All I want is revenge. I assassinated him with a single bullet, but it didn’t end there. I won’t have my peace until that motherfucker is wiped from history, and that includes his only heir.

Sophia
My father owned the city. All I can remember now is blood. Hawk keeps me locked away for my own good. There’s a bounty on my head and an assassin determined to make me disappear. I only remember his hard blue eyes, but I know he’s coming for me. Even Hawk can’t hide me forever.

Witness protection is security provided to a threatened person providing testimonial evidence to the justice system, including defendants and other clients, before, during, and after a trial, usually by police. While a witness may only require protection until the conclusion of a trial, some witnesses are provided with a new identity and may live out the rest of their lives under government protection. Witness protection is usually required in trials against organized crime, where law enforcement sees a risk for witnesses to be intimidated by colleagues of defendants. It is also used at war crime trials... 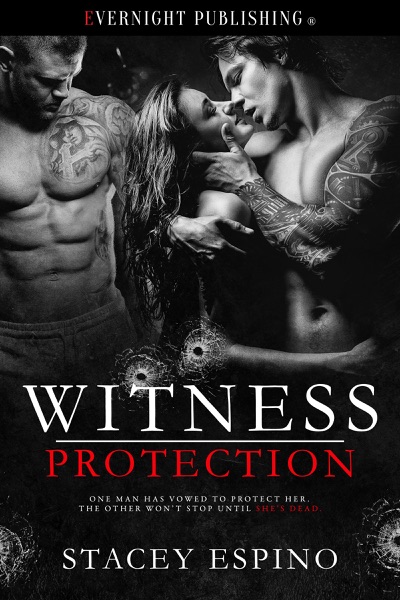 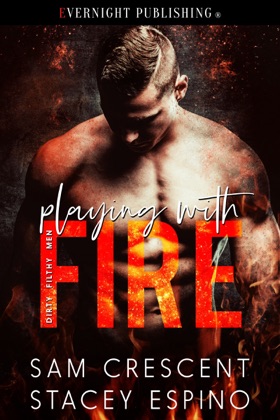 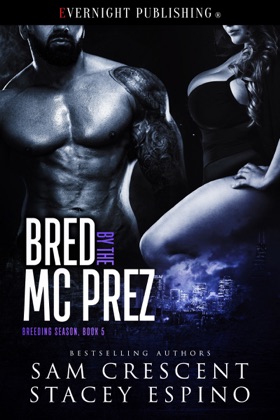 Bred by the MC Prez 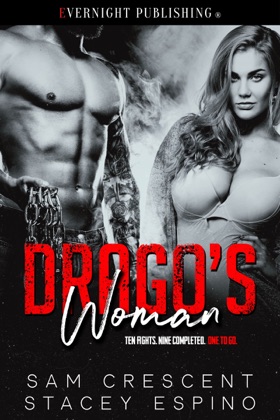 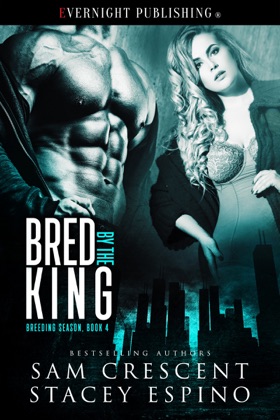 Bred by the King