FBI Agent Atlee Pine returns to her Georgia hometown to investigate her twin sister's abduction, only to encounter a serial killer in this #1 New York Times bestselling thriller.
FBI Agent Atlee Pine's life was never the same after her twin sister Mercy was kidnapped -- and likely killed -- thirty years ago. After a lifetime of torturous uncertainty, Atlee's unresolved anger finally gets the better of her on the job, and she finds she has to deal with the demons of her past if she wants to remain with the FBI.
Atlee and her assistant Carol Blum head back to Atlee's rural hometown in Georgia to see what they can uncover about the traumatic night Mercy was taken and Pine was almost killed. But soon after Atlee begins her investigation, a local woman is found ritualistically murdered, her face covered with a wedding veil -- and the first killing is quickly followed by a second bizarre murder.
Atlee is determined to continue her search for answers, but now she must also set her sights on finding a potential serial killer before another victim is claimed. But in a small town full of secrets -- some of which could answer the questions that have plagued Atlee her entire life -- and digging deeper into the past could be more dangerous than she realizes . . .

Do you love A Minute to Midnight book? Please share!

Thin, overly complicated plot. Not up to Baldacci standards and previous books. 25

Far from his best. Took forever to get thru...almost painful to return to and finally finish. 35

I loved the story in this book about Atlee Pine and can’t wait to read the sequel “Road to Mercy. 55

LOVED this book! Couldn’t put it down. The suspense is perfect. 55

If this is the best he ca do, he should simply retire. So sad to see a good author produce such trivial dialogue and call it a book. 15

Ready for the next one 55

I couldn’t put this down! I felt like I was watching this play out before my eyes with its twists and turns! Can’t wait for the next one!!!!💛 55

The second in the Atlee Pine series is getting better. Haven’t given up on our heroine yet. Hopefully 3s the charm. Not quite Memory Man yet. 45

I have loved all of Baldacci’s books and this one is no different. He is a great author. 55

Did not want this to end! Now I have to wait for the next book. Please hurry, David! I think I’ve read every book. Exceptional writer I enjoy immensely 55

A Minute to Midnight Book Discussions 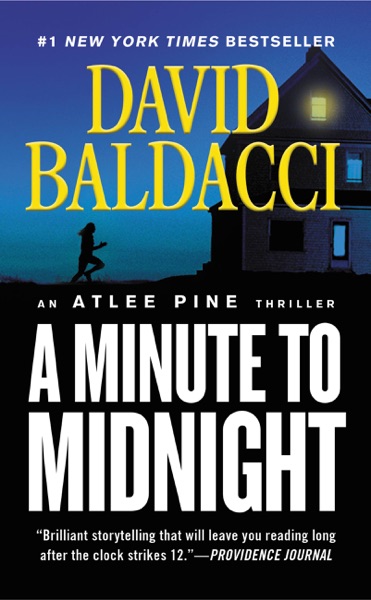 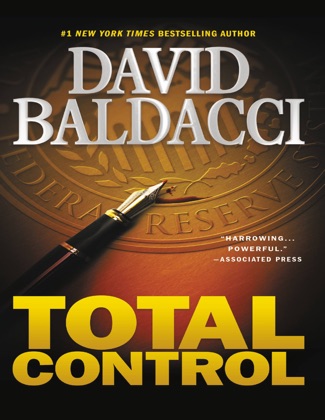 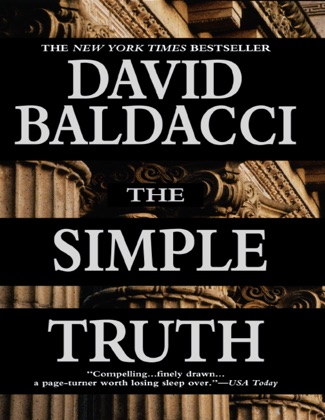 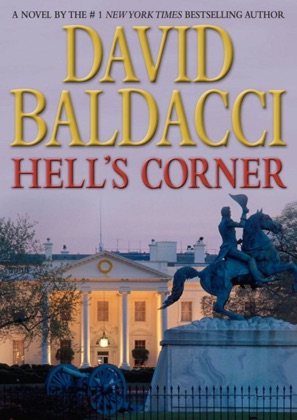 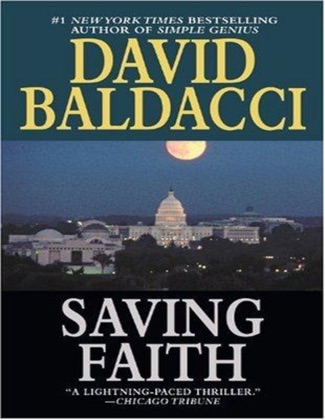 A Minute to Midnight Similar Books 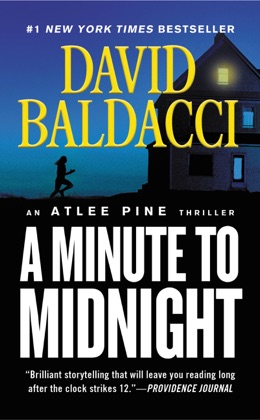 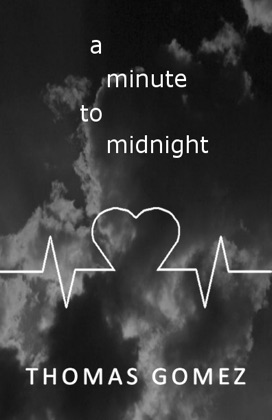 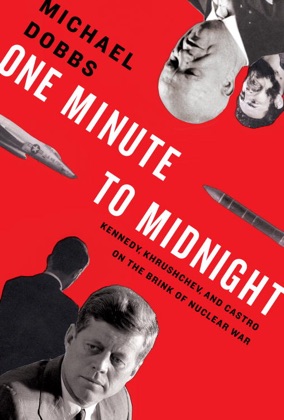 One Minute to Midnight 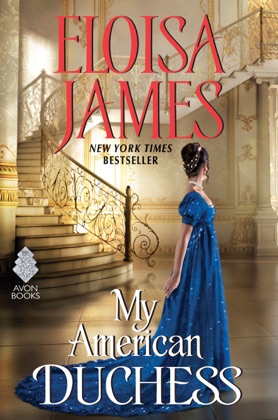