The #1 NYT bestselling authors Preston & Child bring the true story of the ill-fated Donner Party to new life in this thrilling novel of archaeology, history, murder, and suspense.
Nora Kelly, a young curator at the Santa Fe Institute of Archaeology, is approached by historian Clive Benton with a once-in-a-lifetime proposal: to lead a team in search of the so-called "Lost Camp" of the tragic Donner Party. This was a group of pioneers who earned a terrible place in American history when they became snow-bound in the California mountains in 1847, their fate unknown until the first skeletonized survivors stumbled out of the wilderness, raving about starvation, murder-and cannibalism.

Benton tells Kelly he has stumbled upon an amazing find: the long-sought diary of one of the victims, which has an enigmatic description of the Lost Camp. Nora agrees to lead an expedition to locate and excavate it-to reveal its long-buried secrets.

Once in the mountains, however, they learn that discovering the camp is only the first step in a mounting journey of fear. For as they uncover old bones, they expose the real truth of what happened, one that is far more shocking and bizarre than mere cannibalism. And when those ancient horrors lead to present-day violence on a grand scale, rookie FBI agent Corrie Swanson is assigned the case...only to find that her first investigation might very well be her last.

"Old Bones" is the seventh episode of the first season of the FX television series Sons of Anarchy. It was written by Dave Erickson, directed by Gwyneth Horder-Payton and originally aired on October 15, 2008 in the United States... 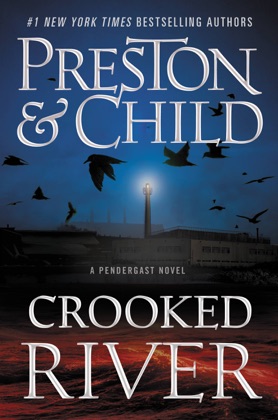 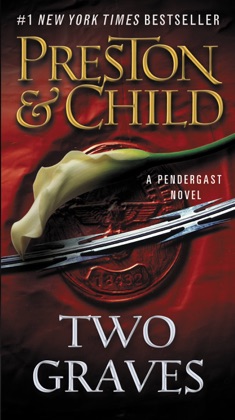 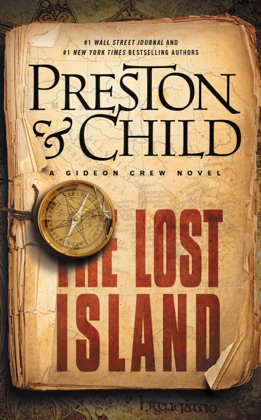