“This book is not simply the great American novel; it’s the great novel of las Americas. It’s the great world novel! This is the international story of our times. Masterful.”
—Sandra Cisneros

También de este lado hay sueños. On this side, too, there are dreams.

Lydia Quixano Pérez lives in the Mexican city of Acapulco. She runs a bookstore. She has a son, Luca, the love of her life, and a wonderful husband who is a journalist. And while there are cracks beginning to show in Acapulco because of the drug cartels, her life is, by and large, fairly comfortable.

Even though she knows they’ll never sell, Lydia stocks some of her all-time favorite books in her store. And then one day a man enters the shop to browse and comes up to the register with a few books he would like to buy—two of them her favorites. Javier is erudite. He is charming. And, unbeknownst to Lydia, he is the jefe of the newest drug cartel that has gruesomely taken over the city. When Lydia’s husband’s tell-all profile of Javier is published, none of their lives will ever be the same.

Forced to flee, Lydia and eight-year-old Luca soon find themselves miles and worlds away from their comfortable middle-class existence. Instantly transformed into migrants, Lydia and Luca ride la bestia—trains that make their way north toward the United States, which is the only place Javier’s reach doesn’t extend. As they join the countless people trying to reach el norte, Lydia soon sees that everyone is running from something. But what exactly are they running to?

American Dirt will leave readers utterly changed. It is a literary achievement filled with poignancy, drama, and humanity on every page. It is one of the most important books for our times.

Already being hailed as "a Grapes of Wrath for our times" and "a new American classic," Jeanine Cummins's American Dirt is a rare exploration into the inner hearts of people willing to sacrifice everything for a glimmer of hope.

This woman stole from prominent Hispanic authors, white washed it, and tried to call it an original piece. 15

Why is this being sold still?Kimber M.

Who is even buying this now? 15

Author Jeanine Cummings sheds a thorough spotlight on reasons why people leave the terror of the cartel and make their way North. After the massacre of her entire family there is nothing to do but take her child join the ranks of many seeking refuge in the USA. 55

This book was so vividly told. Eye opening and incredibly well written, I found myself sneaking an extra chapter before going to bed. 55

Great read. I could not put this book down. I was always worried about Lydia and Lucas’ next move. And If your going to worry about cultural appropriation then don’t read this book cause we don’t want to hear you whine about it and talk trash. There is a reason why this book falls in the fiction category. 55

None stop exciting, riveting and heart pounding story. Compelling and heart wrenching as you share the destitution of a migrants life and journey. 55

A story created “a la Hollywood”, with a political agenda. It downplays the serious problem with illegal immigration. 15

This is a NOVEL and keep that in mind! The criticism of any Mexican/Latino realism is unnecessary because this is one of the best books I’ve read in years. Yes it’s about fictional characters in a very real world. Beautifully written prose and kept me up reading til 3 am for a few nights til I was sure Lydia and Luca would escape the horrors of the opening shower stall horror. Read this book! 55 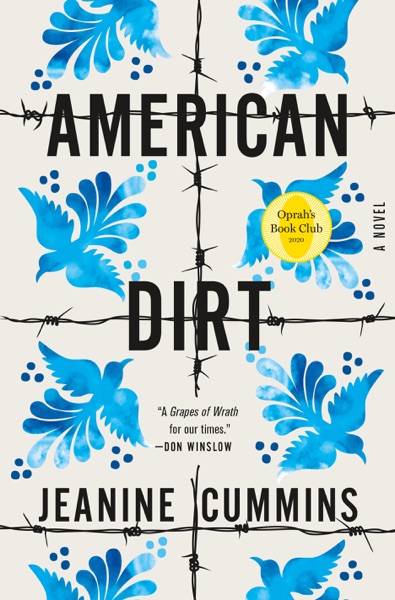 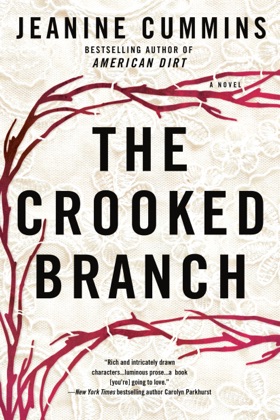 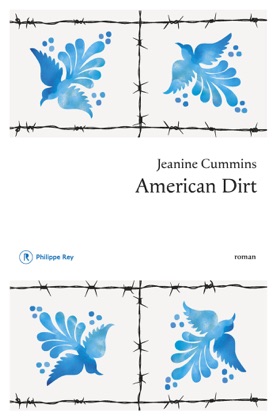 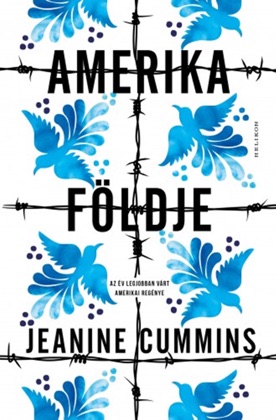