Michael Wolff, author of the bombshell bestseller Fire and Fury, once again takes us inside the Trump presidency to reveal a White House under siege.

Just one year into Donald Trump’s term as president, Michael Wolff told the electrifying story of a White House consumed by controversy, chaos, and intense rivalries. Fire and Fury, an instant sensation, defined the first phase of the Trump administration; now, in Siege, Wolff has written an equally essential and explosive book about a presidency that is under fire from almost every side.

At the outset of Trump’s second year as president, his situation is profoundly different. No longer tempered by experienced advisers, he is more impulsive and volatile than ever. But the wheels of justice are inexorably turning: Robert Mueller’s “witch hunt” haunts Trump every day, and other federal prosecutors are taking a deep dive into his business affairs. Many in the political establishment—even some members of his own administration—have turned on him and are dedicated to bringing him down. The Democrats see victory at the polls, and perhaps impeachment, in front of them. Trump, meanwhile, is certain he is invincible, making him all the more exposed and vulnerable. Week by week, as Trump becomes increasingly erratic, the question that lies at the heart of his tenure becomes ever more urgent: Will this most abnormal of presidencies at last reach the breaking point and implode?

Both a riveting narrative and a brilliant front-lines report, Siege provides an alarming and indelible portrait of a president like no other. Surrounded by enemies and blind to his peril, Trump is a raging, self-destructive inferno—and the most divisive leader in American history.

A siege is a military blockade of a city, or fortress, with the intent of conquering by attrition, or a well-prepared assault. This derives from Latin: sedere, lit. 'to sit'. Siege warfare is a form of constant, low-intensity conflict characterized by one party holding a strong, static, defensive position. Consequently, an opportunity for negotiation between combatants is not uncommon, as proximity and fluctuating advantage can encourage diplomacy. The art of conducting and resisting sieges is called siege warfare, siegecraft, or poliorcetics. A siege occurs when an attacker encounters a city or fortress that cannot be easily taken by a quick assault, and which refuses to surrender. Sieges involve surrounding the target to block the provision of supplies and the reinforcement or escape of troops (a tactic known as "investment"). This is typically coupled with attempts to reduce the fortifications by means of siege engines, artillery bombardment, mining (also known as sapping), or the use of deception or treachery to bypass defenses. Failing a military outcome, sieges can often be decided by starvation, thirst, or disease, which can afflict either the attacker or defender. This form of siege, though, can take many months or even years, depending upon the size of the stores of food the fortified position holds. The attacking force can circumvallate the besieged place, which is to build a line of earth-works, consisting of a rampart and trench, surrounding it. During the process of circumvallation, the attacking force can be set upon by another force, an ally of the besieged place, due to the lengthy amount of time required to force it to capitulate. A defensive ring of forts outside the ring of circumvallated forts, called contravallation, is also sometimes used to defend the attackers from outside. Ancient cities in the Middle East show archaeological evidence of having had fortified city walls. During the Warring States era of ancient China, there is both textual and archaeological evidence of prolonged sieges and siege machinery used against the defenders of city walls. Siege machinery was also a tradition of the ancient Greco-Roman world. During the Renaissance and the early modern period, siege warfare dominated the conduct of war in Europe. Leonardo da Vinci gained as much of his renown from the design of fortifications as from his artwork. Medieval campaigns were generally designed around a succession of sieges. In the Napoleonic era, increasing use of ever more powerful cannons reduced the value of fortifications. In the 20th century, the significance of the classical siege declined. With the advent of mobile warfare, a single fortified stronghold is no longer as decisive as it once was. While traditional sieges do still occur, they are not as common as they once were due to changes in modes of battle, principally the ease by which huge volumes of destructive power can be directed onto a static target. Modern sieges are more commonly the result of smaller hostage, militant, or extreme resisting arrest situations...

Siege book reviews are being updated.. 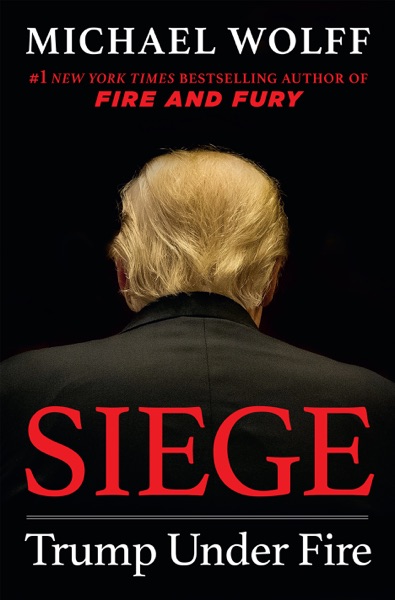 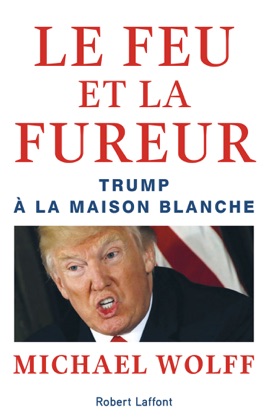 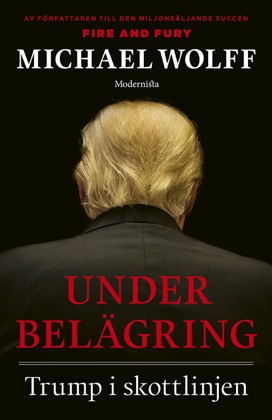 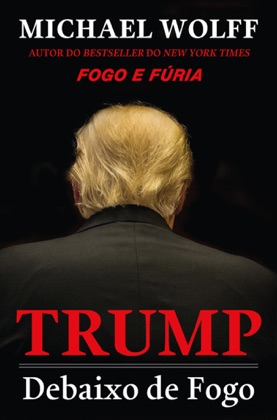 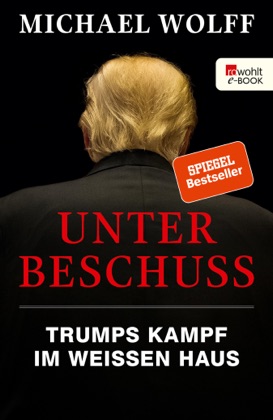