Military duty called them away to war zones, but after tours overseas, the group of friends found their way back home as men, seeking the peaceful little seaside town. Now, the band of brothers, together once more, work to provide a place for less fortunate veterans to call home.

Coming Home:
Mitch Evans left his career as an FBI agent after his father retired as the Baytown Police Chief. Returning home to take up the mantle, he was glad to be back with his family and the Baytown boys. The bonus? Reuniting with his childhood friend and teenage crush.

Victoria Bradford came back to Baytown to run the Sea Glass Inn after her grandmother's death. A simpler life was what she yearned for. When the new Police Chief showed up on her doorstep, her heart skipped a beat as old memories came rushing back.

When one of Tori's guests died from poisoning, Mitch was determined to stay objective while solving the murder. Then the evidence pointed to Tori as being the intended victim and another attempt was made on her life.

Mitch, desperate to find the killer before he strikes at Tori again, calls upon the Baytown Boys to assist, as he vows to protect her.

Grant Wilder, one of the original Baytown Boys, came back from the war a changed man, walking away from his hometown and the girl he left behind.

Jillian Evans worked for years to hide her broken heart, especially when Grant moved back home to become one of Baytown's police officers. He wanted friendship only and that's what she'd give him. Focusing on her own career, she expanded her coffee shop into a local art galleria.

Grant and the Baytown police fight against drugs running through the small, coastal town, but when Jillian is threatened, Grant has to fight his wartime demons to save her…and finally declare his love.

Clues of the Heart:

Katelyn MacFarlane had loved…and lost, when her young fiancé was killed in action. Now, six years later, still at the same job in Baytown, she feels as though life is passing her by.

Gareth Harrison, the town's private investigator, has had his eye on the beautiful bartender since he moved to town, and offering her a job gives her the change she needs. Treading carefully, he wonders if Katelyn's broken heart can learn to love again.

When a body is discovered on the local golf course, the missing persons case they've been working on suddenly takes a new turn. Racing to find clues to the killer, they also discover clues to their hearts. 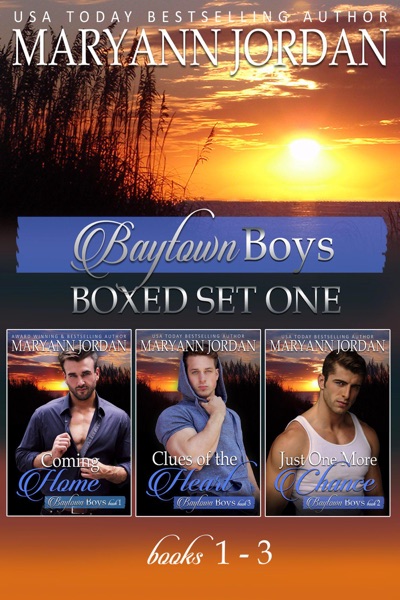 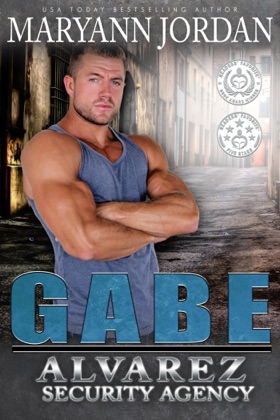 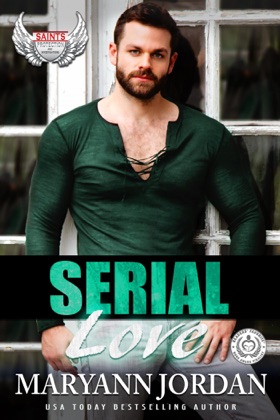 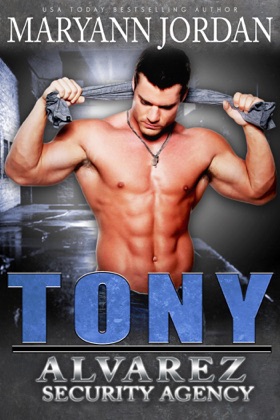 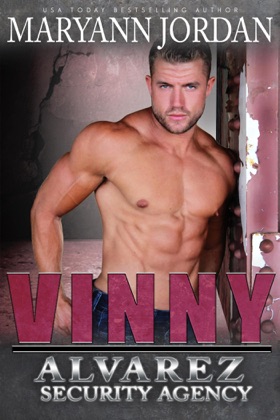